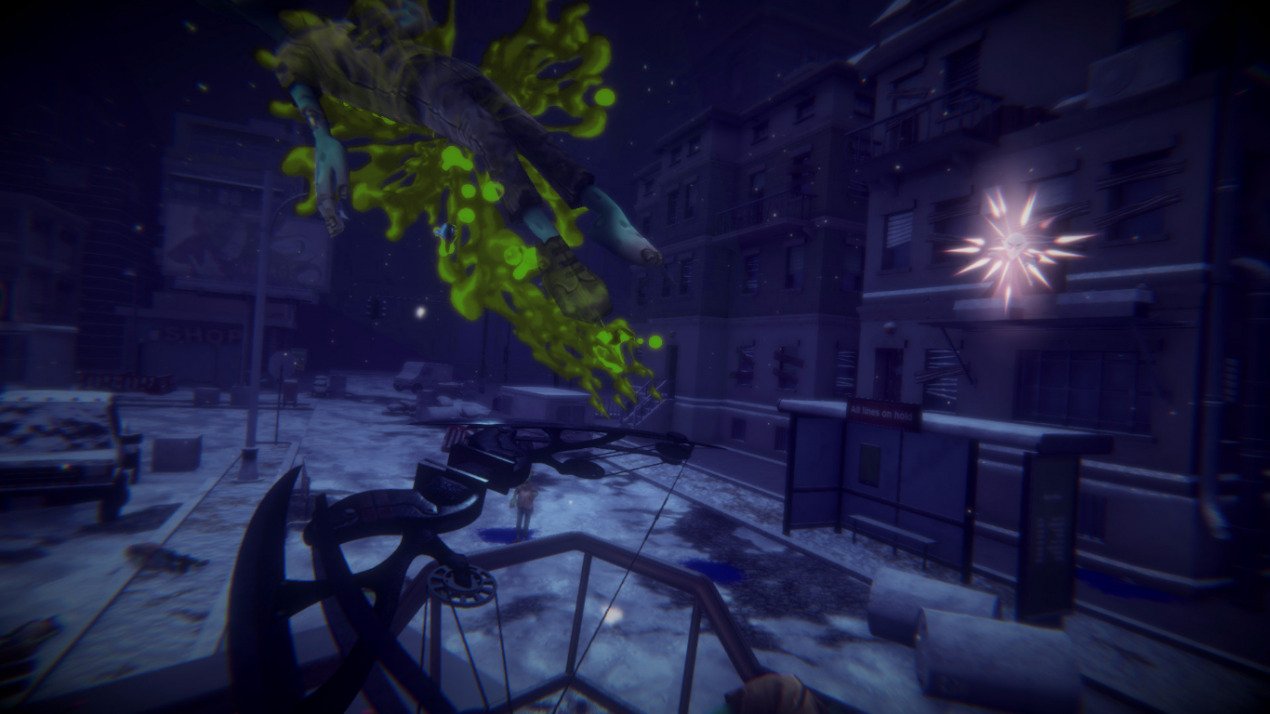 Released Oct 2017
Hordes of zombies and vampires prowl the city, looking for the last surviving humans. It’s a competition: who will get the last man standing. They don’t expect this man to be the most badass B-movie star Chuck Steelballz. Standing upon his trailer he’s going to deliver JUSTICE with his bow and arrows. 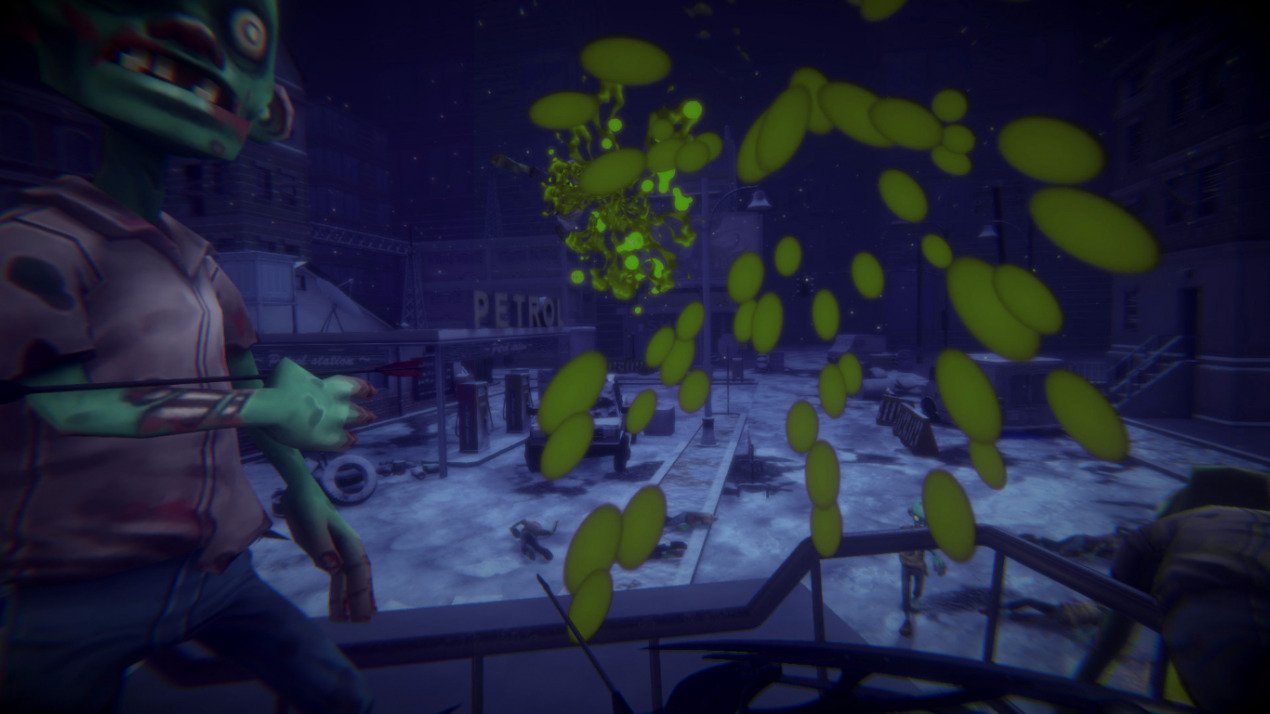 Key features:
[list][*]B-movie-inspired setting with the most badass protagonist ever killing hordes of vampires and zombies (what else do you need?)
[*]Non-stop action with bow and arrows
[*]Campaign game mode with specially designed levels and unique game events. You will have to overpower the monster army to save as many people as you can and get out of the city.
[*]Survival mode where you’ll face an endless attack of monsters and see how long can you last against this bloodthursty mob.
[*]Several types of monsters with unique abilities and patterns of behavior[/list]