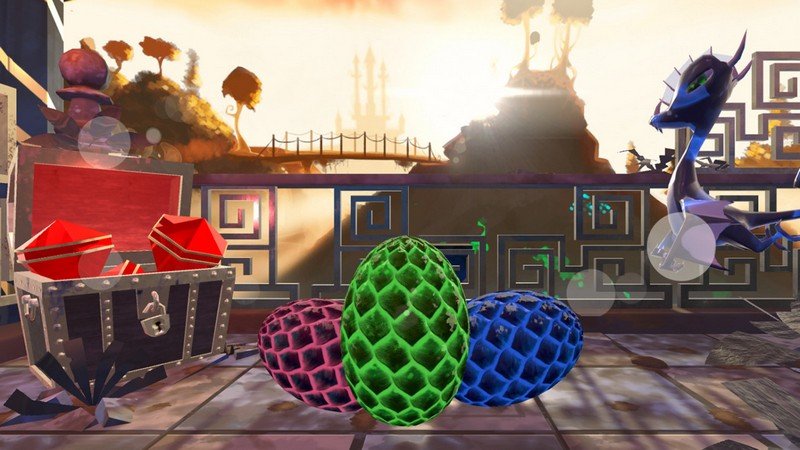 Released Mar 2018 3.7★
Dragon Orb is fast-paced arcade game where you are challenged to smash together Dragon Orbs that appear around you, to release the encapsuled dragons of Reigndar.

Are you quick and witty enough to champion the land? Then step into the portal and begin!

Eons ago, dragons roamed freely across the lands of Reigndar, living in harmony with nature and magic.
When humans found the portal to cross into to this dimension a war over the magical resources soon followed. After decades, one victor emerged – the evil sorcerer Lord Ghastur. Even with his powers weakened, Lord Ghastur started his work to imprison the free spirited dragons by separating their spirits from their physical bodies which he used to tap the remaining mana reserves. The dragons put up a good fight but Lord Ghastur’s powers were too great. Only one dragon – Ryaver the Crimson managed to re-open the dimensional portal to the human world to call for help, before being imprisoned himself.

You have heard the call. Your goal is to release as many dragons as possible by merging the prisons of body and spirit into one. Move fast, time is short!

* Start your chosen chapter in the Starting Lobby by grabbing one of the Orbs containing your chapter of choice with your right controller. If you’ve cleared any of the chapters once before you will be able to replay them and start your journey from there instead of the beginning.
* Each chapter consists of 5 levels with varying difficulty and puzzles. You have 30 seconds to earn as many points as you can during that time. If a chapter is restarted your Score will be reset, but any experience-points you’ve earned during that play will continue to count towards your total.
* When the level starts, grab the Orbs that will appear around you, one for each wand and match the correct colour to join them together and earn points.
* After a level has been cleared the Scoreboard will show you how well you did and rack up your total score. Dragon Orb features a Global Scoreboard so try to earn as much points as you can and become the ultimate Dragon-savior!
* After finishing each level, step into the portal (blue, shiny bubbles) and press any of the Trigger buttons to continue.
* You can access the in-game menu at any time by pressing the Touchpad on your left controller.
* The Trigger buttons on either controller are designated for ALL Clicks/Continues/Grabs 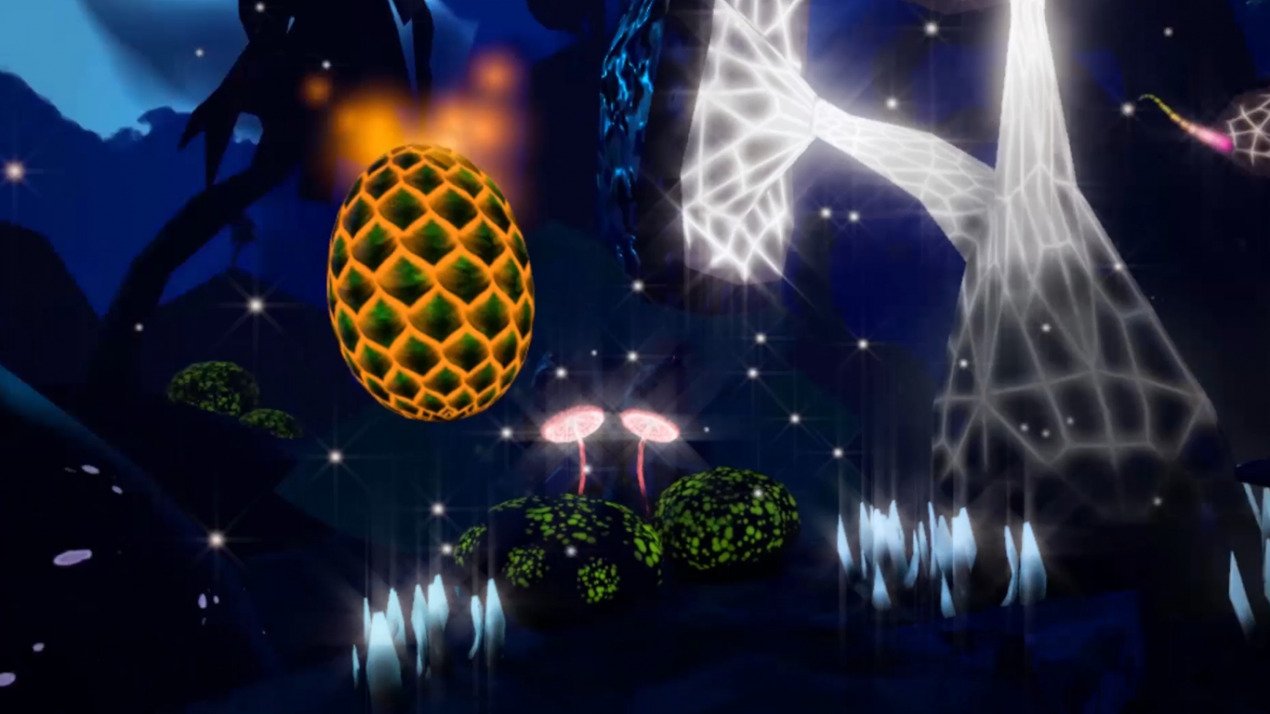 Feature list
* Fast-paced arcade/action with classic fun & puzzle-solving gameplay
* There will be dragons
* Super easy to get started, with increasingly challenging levels
* Global Scoreboard; Take on the world & become the ultimate Dragon-savior
* Room-scale VR; Move freely to solve the puzzles by using your brain & your body
* Family-friendly; Rated E for everyone
* Get ready to sweat; Orbs will be spawning all around the play-area
* Did we mention there will be dragons?

Hauke
May 15, 2019
★★★
A game for children. Just not interesting enough for older players. Very good execution.

Doug
Apr 02, 2019
★★★
Graphics are 5 stars, sound is 5 stars, game gets boring fast, one star. Orbs appear, you grab them and smash them together. Barriers and colored orbs complicate things. It’s a timed skill game, at a skill that feels pointless.