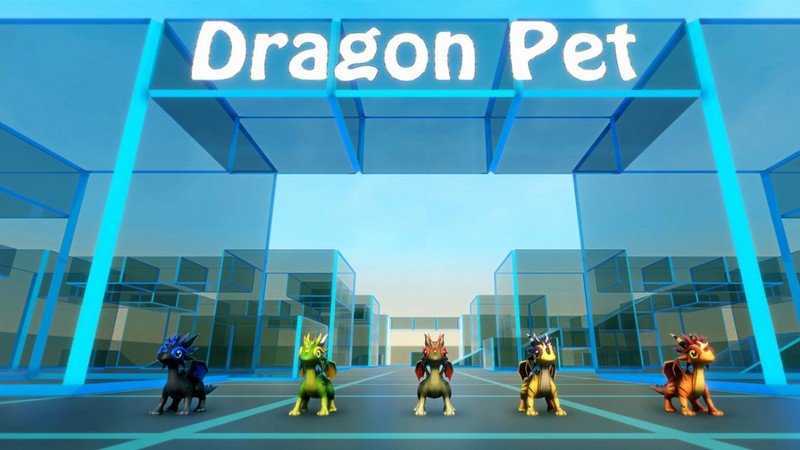 The player can enter a whole new world, select favorite pets talk, interact, play, and can learn from each other. 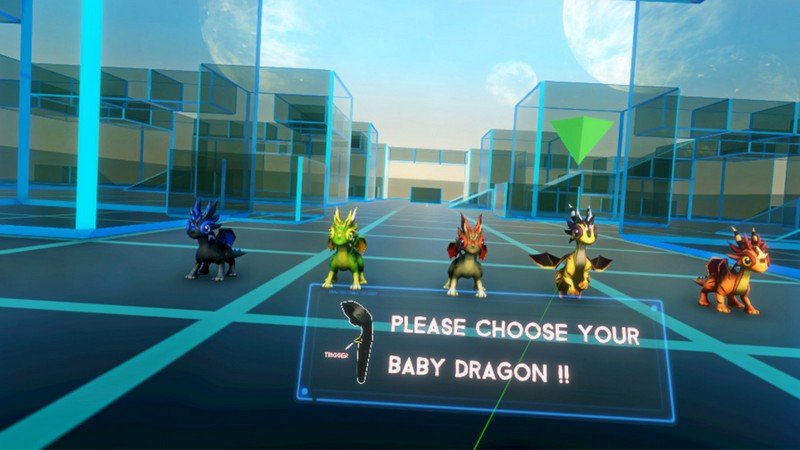 In future versions we will join a multiplayer online interactive
Have fun!