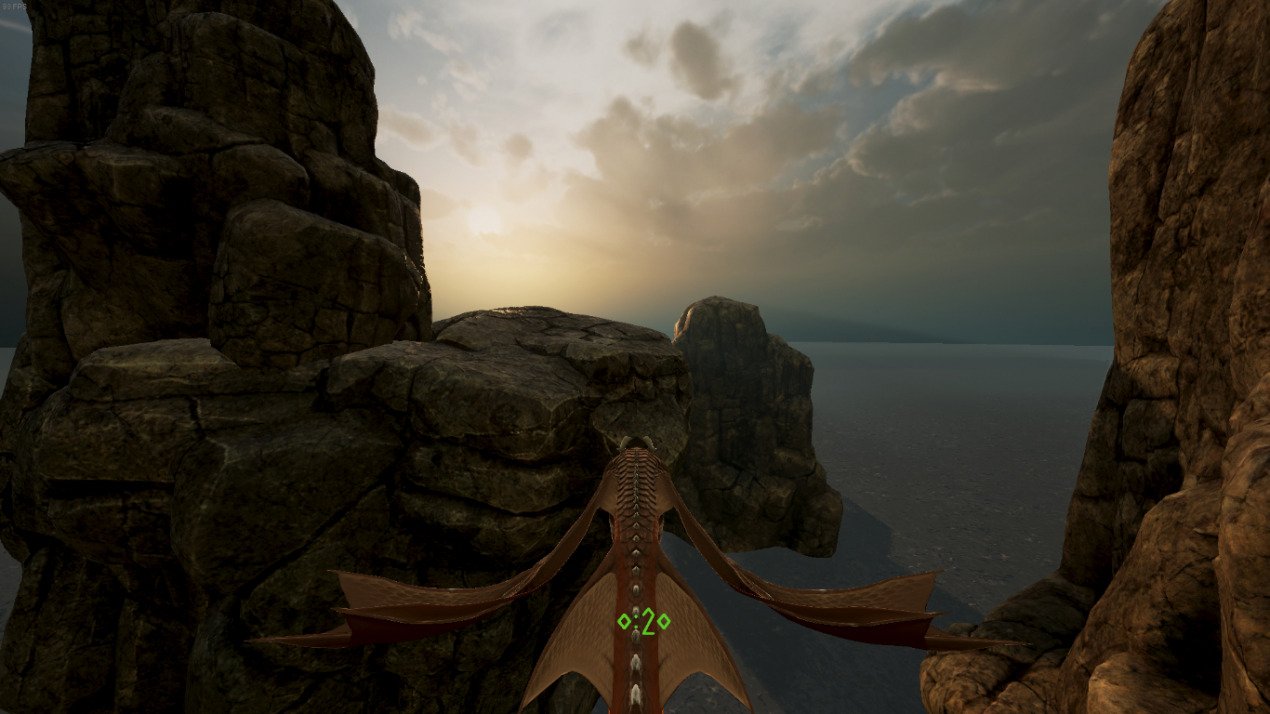 Released Apr 2017 3.4★
The skies are yours as you master agile dragons in twisting, turning aerial speed trials. Learn precision control as you tackle pin-point landings and the death-defying obstacle run. When you think you are ready, command the full fury of your dragon’s fire in the combat courses. Burn your rivals, claw your way to the top, and soar on DragonwingsVR!
(also playable on Oculus Rift) 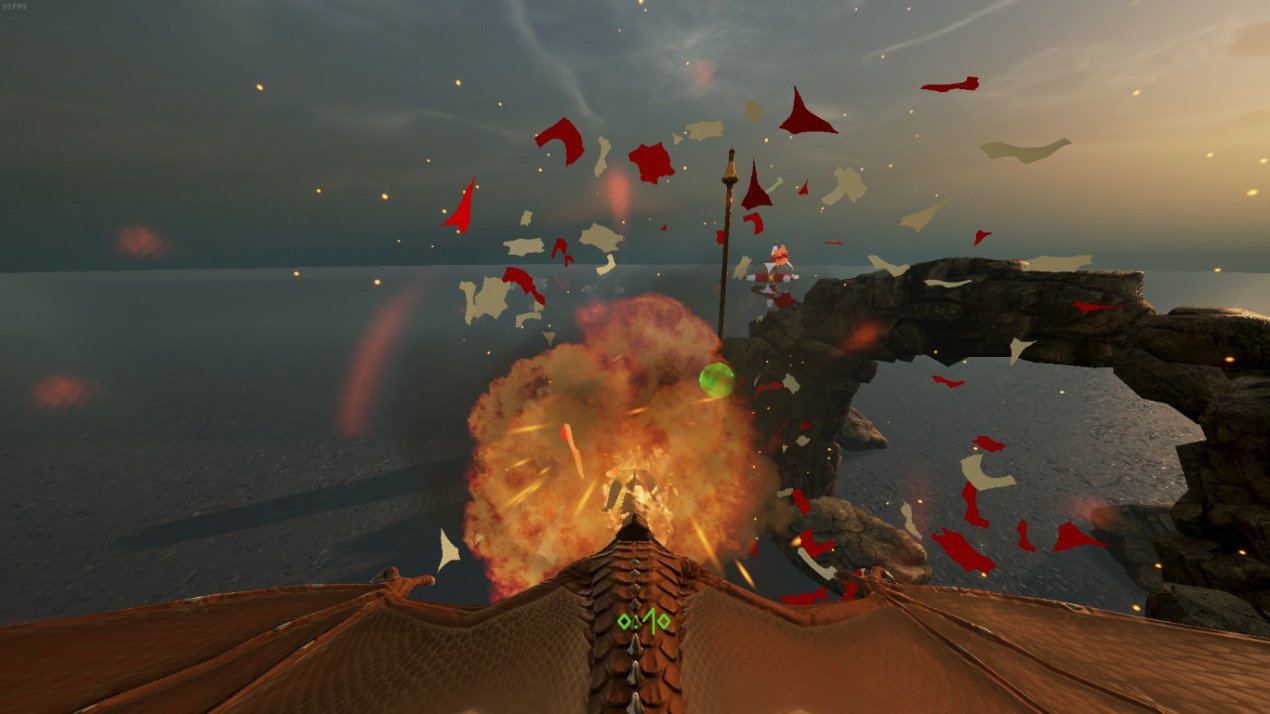 Mark
Jun 27, 2019
★★★★★
I really enjoy it. it takes a few minutes to learn how to fly your Dragon but lots of fun. Dont forget to feed your Dragon they prefer Barbeque.

Luis
Aug 13, 2018
★★★★
It’s very short but very good (not great though). I’m removing a start because movement is headbased. I would like to fly with my controls and be able to move my head around to see my enviroment. I think this would also remove some motion sickness this causes.

Nicholas
Jul 21, 2018
★★★★
Motion sickness is a small price to pay for FLYING AROUND ON A BADASS DRAGON. It’s super fun and graphics are niceo. It’s a short game, but overall, it was worth a slot in my subscription. 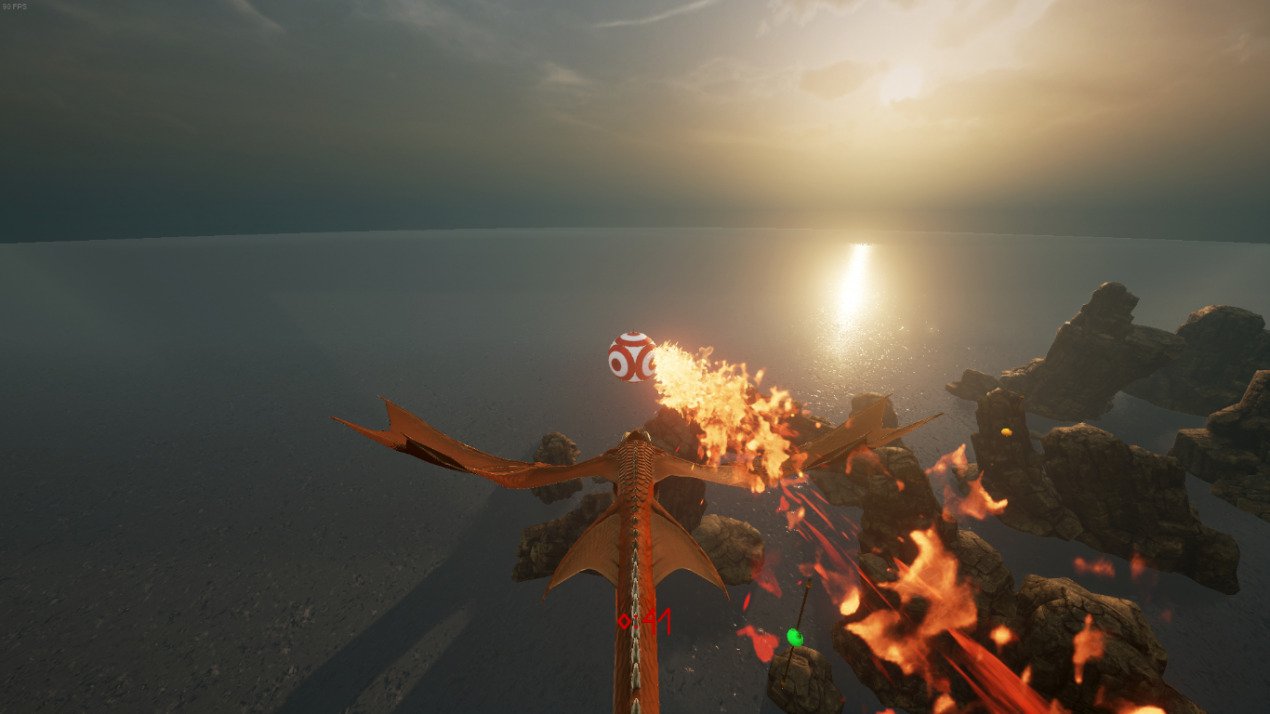 Eric
Aug 19, 2017
★★★★
Really fun for a while, but there’s not enough to it yet. I’m not a fan of their motion sickness prevention, it blacks out portions of the screen entirely.

That being said, it’s freaking cool to be a dragon. +1 star just for that.

Thunder
Aug 02, 2017
★★
This game is really cool in concept and I was looking forward to it. But it made me instantly sick. I do not recommend it.