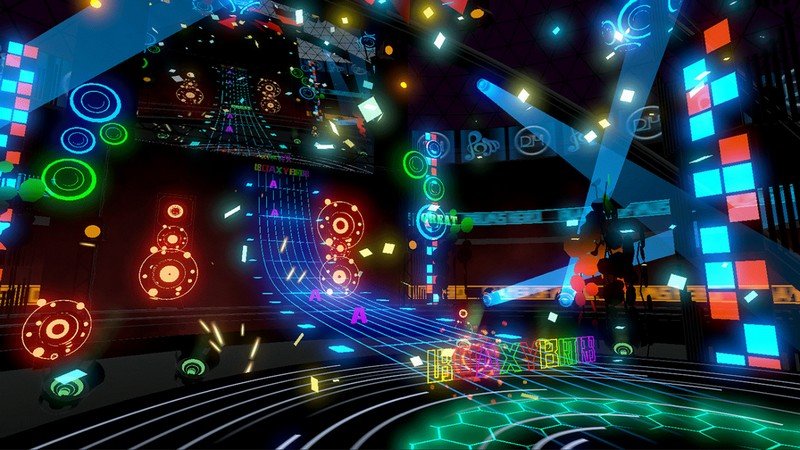 Released Jul 2017 4.2★
Real Performance
Drums Hero is an immersive gripping interactive rhythm game. It makes you feel like a rockstar.
Challenge Yourself
Players can get new music score when they complete the challenge. And compete with global players.
Real Songs
the Game Tracks From Some Great Indie Artists:
Dance with me_Manhat10 _trap 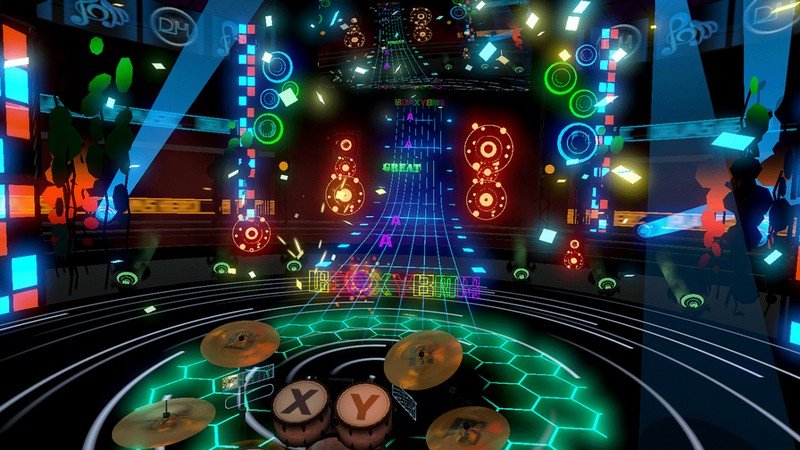 Thomas
Aug 08, 2017
★★★★★
I used to play drums, but had to stop due to it bit a little too loud for everyone around me. I love Guitar hero, Rock band, etc. So this is perfect it fulfills my inner guitar hero and my drummer. My MAJOR issue that is going to turn me off the game is the fact that there is no language settings. The game is in Chinese and I can’t change it! The one on steam though, seems to be English. Another example where Viveport isn’t doing too well. Good choice of music, love the game. Recommend it to anyone who love Guitar hero and doesn’t want all the little drum kits around the house just to play it. WARNING, this will make your arms ache. 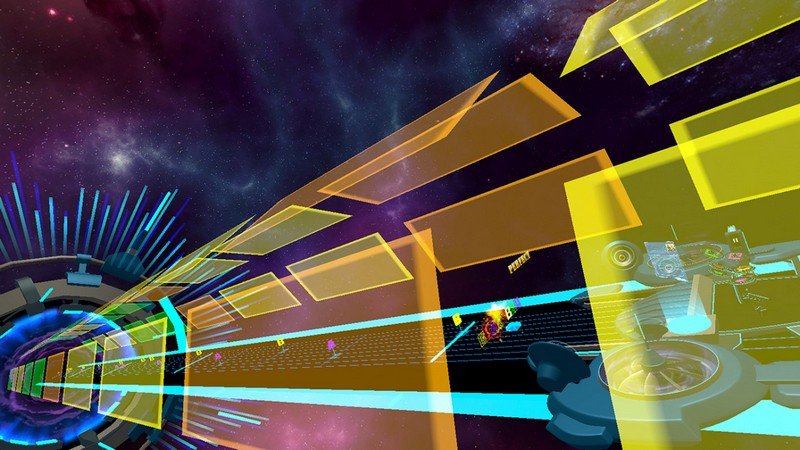 Mark
Jan 08, 2019
★★★★
Great game but how do i access the settings menu with a oculus touch controller. Also does anyone know if more songs unlock as you play or do you have to buy them

Nath
Apr 10, 2019
★★★★
The game is great. It’s like RockBand/Guitar Hero except for air drumming. Only issue I have is the game is in Chinese and I don’t know if I’m progressing or clicking random things.

Jake
Sep 07, 2017
★★★
This would be my favorite game so far but there are too many buggy issues. Half the time I can’t even open the game, it just opens to a white screen and the game doesn’t start.

Would also be nice if some of the menu icons were in English…maybe just for Yes or No…..

The game is super fun when it works.

CDW
Aug 18, 2017
★★★
The game was okay, nothing excited me too much about it. My main issue was it just doesn’t feel real, I didn’t get that experience I hoped for. With drums I think you have to really feel them, and a VR experience is just not enough for me.

Michael
Jul 27, 2019
★★★
The game is amazing..I will give it that…..but…..I am constantly missing strokes due to the tracking. I have mastered playing songs and am constistantly missing strokes due to the game not registering them in the sytem. Seeing I am using the “superior” tracking system of the HTC Vive, I would assume this would not happend. I can see myself hitting the drum/symbol and nothing happens. This is not good. Look forward to maybe updates that will fix this.