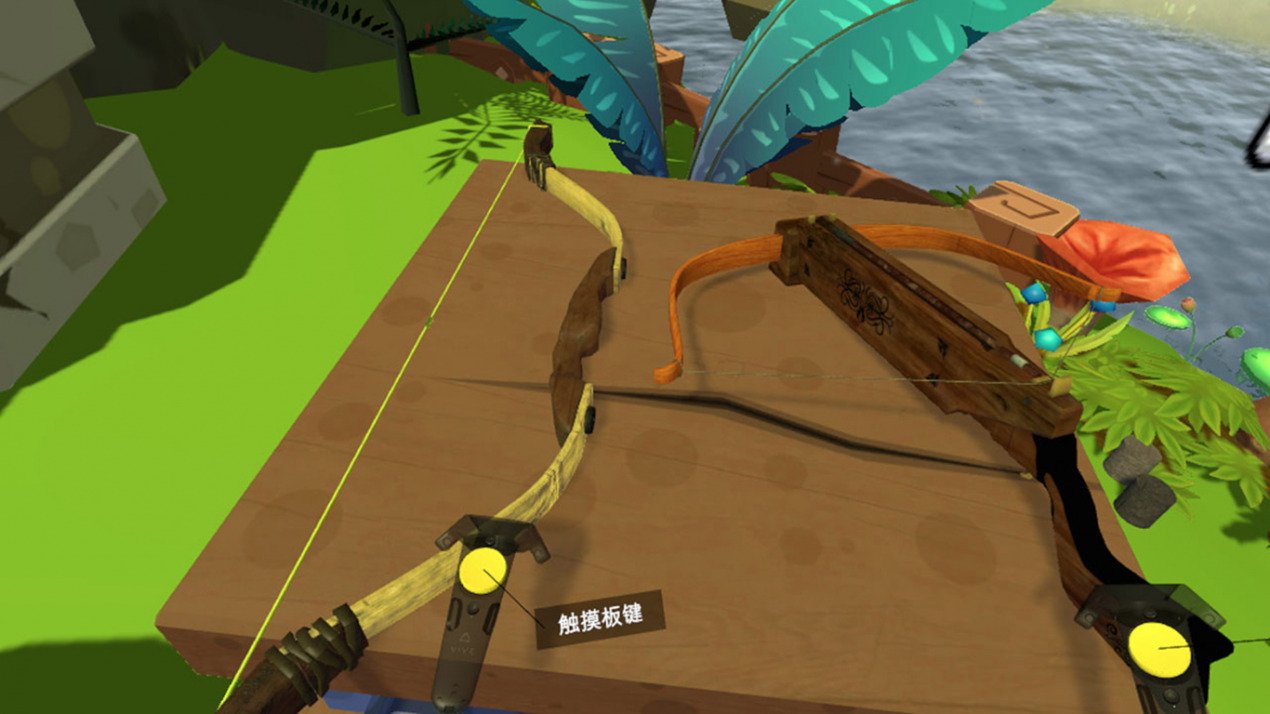 Released Aug 2016
“EnterVR” is VR game that including crossbow shooting and tower defense in one game. Wearing HTC VIVE, now you can use the energy crystal invasive the world of alien. However, these alien creatures did not seem to welcome your arrival. It seems only to pick up a crossbow, throwing props, launch skills,to against all the monsters from sea and air. Rival pressing harder and harder! All-round attack struck tricks! The offensive and defensive of Power Crystal war imminent! Find out the alien creatures who have a mysterious force, with the detonation of props, unity neutral creatures,to guard the new world belongs to you! Game Features: Depth optimized Crossbow operating feel, a sense of real physical combat experience; flexible handling of weapons and skills trigger operation; betutiful game scene, rich interactive props, playable role configuration, everything just to give you a new experience of the crossbow shooting VR game!