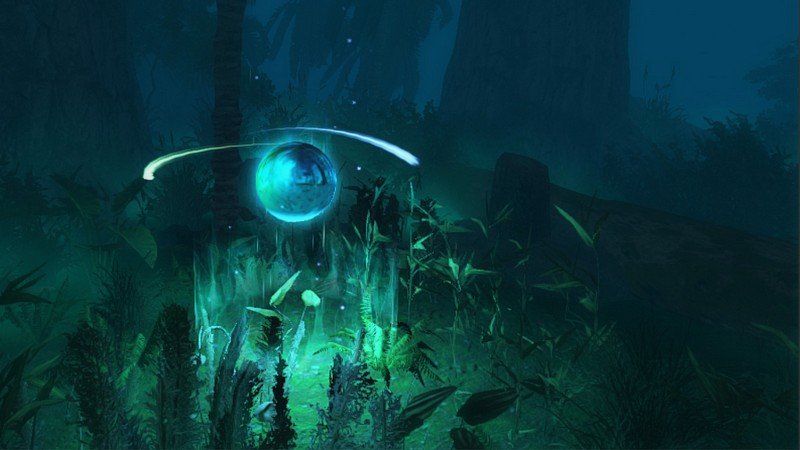 Released Jan 2017 1.7★
A desert island to escape as the story of the story of the background of the decryption adventure VR game. Players will play an escape into the Dinosaur Island. Players from the fierce Velociraptor and the Tyrannosaurus escape experience.
(also playable on Oculus Rift) 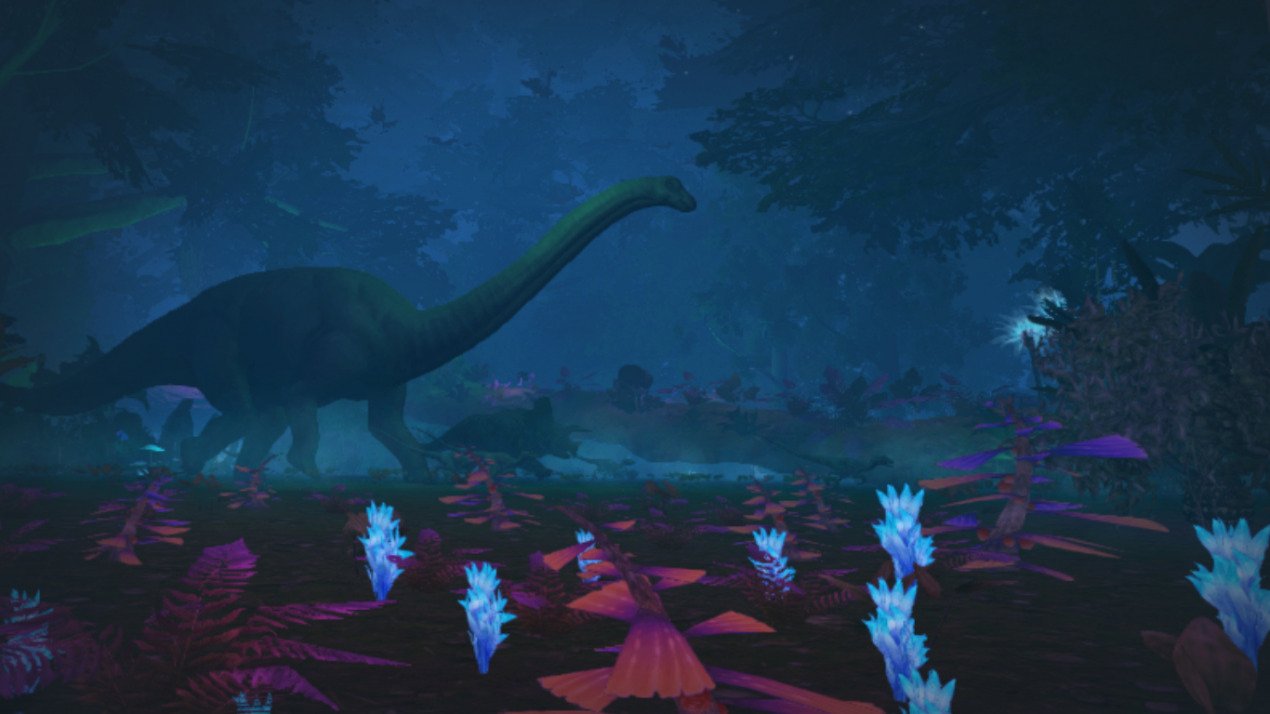 Anthony
Aug 26, 2018
★★
Graphically not bad, but the gameplay finds you teleporting tediously away from a T-Rex, while being led to safety by a baby Velociraptor… Heaving breathing is added in to the audio for added effect when you’re in danger, but the game is lacking in atmosphere somehow. And it kept crashing on my high-powered system so I got over it.

Kari
Aug 09, 2017
★★
Dinos look nice but the game is bit like the description, it makes no sense. I ended up finding a locked gate saying I need a key and after running around for a while I was not able to find it. There were no tips in the game in regarding where the key might be. Obviously a title that is still in development. Hopefully they will work more on this, as the dinos were impressive from time to time.