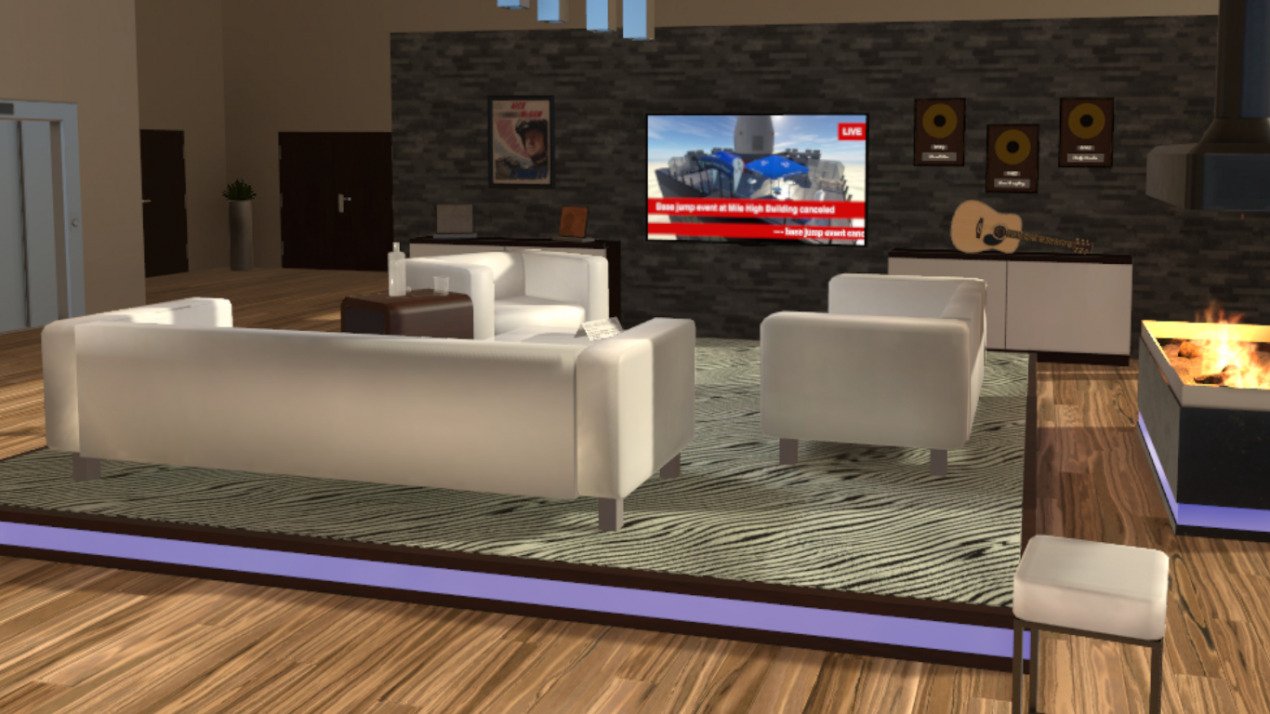 Released Feb 2018
About the Game

You find yourself locked in a penthouse – in a mile high building which reaches above the clouds, but is still partly under construction. Not everything seems to be working as expected… you might just have to do some construction work yourself, or even nick some equipment from that canceled base jump event on the roof…

EscapeVR: Trapped Above the Clouds is an ‘Escape The Room’ genre game which was inspired by real-life escape games and written from the ground up as a room-scale virtual reality experience.

Your goal: Escape! – by solving over a dozen puzzles, which require you to apply logical thinking, discover clues, find and use the correct objects, and -last but not least- having the courage to do slightly crazy things.

‘Trapped Above the Clouds’ is the second installment of the EscapeVR series and has all-new rooms and puzzles and is longer, larger and more challenging than the first game, EscapeVR: The Basement. 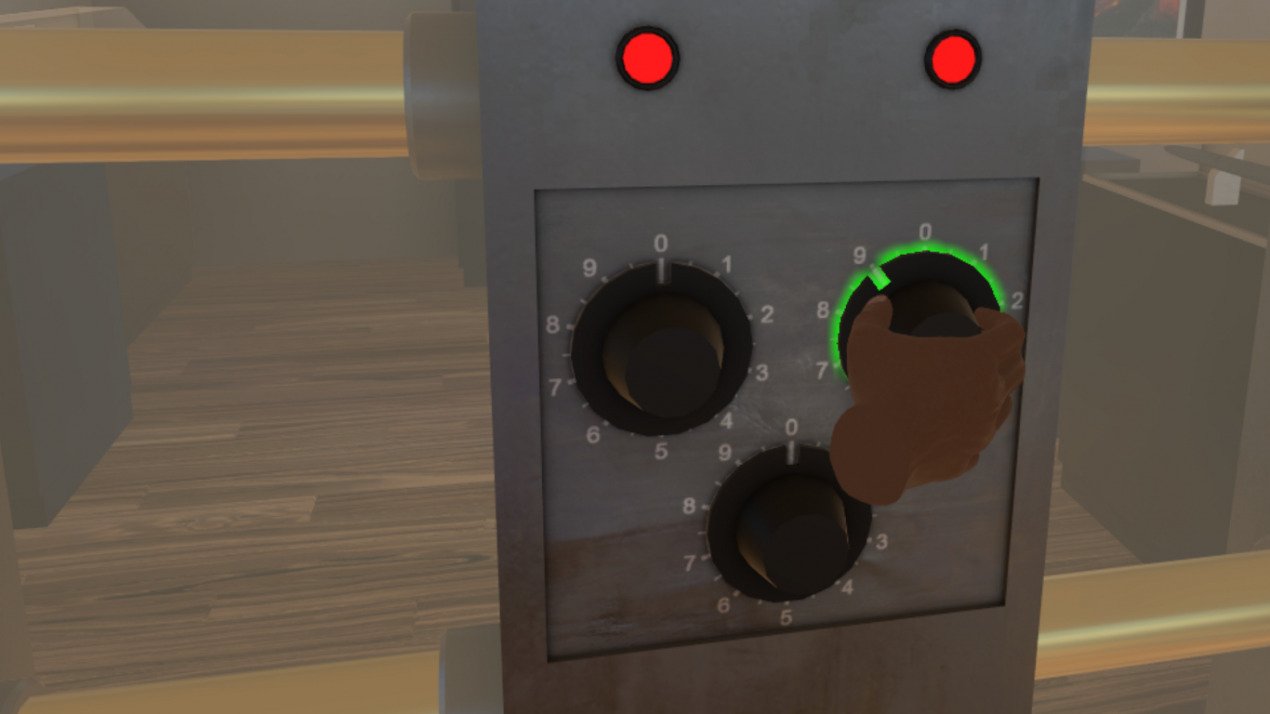 * Explore three distinct areas with a total of over 800 square meters, and more than 250 items to interact with.
* The game is designed for room scale and features a teleporting system. Look, feel, and ambience of the game are based on corresponding real-life environments.
* In case you get stuck, a built-in hint system provides you with clues. You’ll also get in-game statistics about your performance.

Will you take on the challenge? Will you manage to escape – above the clouds?
(also playable on Oculus Rift)