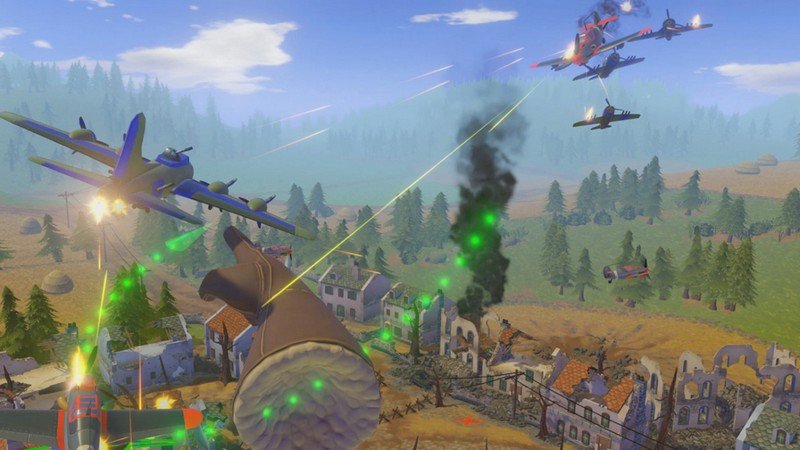 TUTORIAL: The tutorial has been expanded to explain more game features, including artillery, anti-tank guns, troop trucks, and the pullout tabs on the clipboard.

NEW SKIRMISH MAPS: At the end of the Skirmish campaigns players will play on one of two unique maps: Berghof or Breckon Harbor.

CAMPAIGN: All Campaign Story Modes are now available! All 6 Commanders have their own Story Campaign to play through.

CUSTOMIZATION: Customize your units, gloves, hats and even your own battle flag!

DRAG SPEED: New options for drag momentum have been implemented.

LEADERBOARS: The Leaderboard has been reset.

ACHIEVEMENT: Now all achievements are unlocked

We are excited to get you into the battle, but we also know that we still have some work to do.

KNOWN ISSUES: There are a few known issues that we are working on, such as units sometimes firing across the map, and units sometimes teleporting to their spawn location instead of driving their from the HQ. These are currently being looked into, and should be fixed soon.

AI: We feel that the AI is at a really good spot right now, but will be constantly learning and growing as we move forward. Through your comments and suggestions it will only get better and offer more variety in the single player matches.

PATHING: We are constantly testing and watching our discord for any pathing issues that may arise on various maps. As the game progresses, these issues will arise and we will address them as fast as we can. 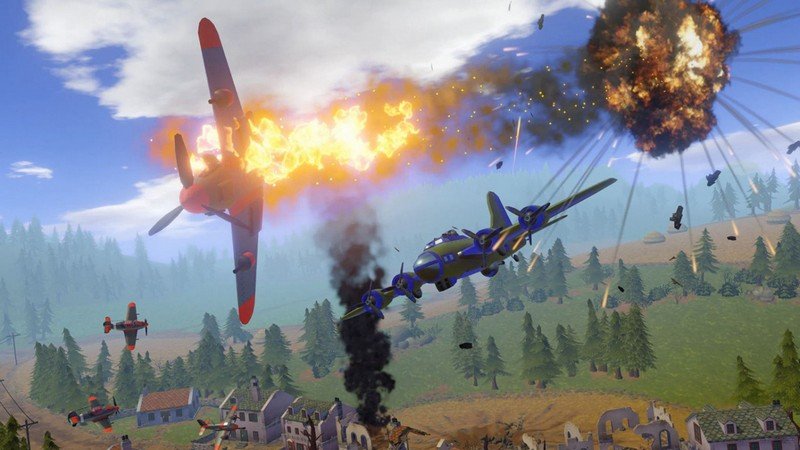 NOTE FROM THE DEVS: Thank you to everyone that has been with us from the beginning of Final Assault. It has been a long and fun journey that we could not have accomplished without your support and participation in our Beta and Early Access. Please know that this is only the beginning for Final Assault. We have laid the groundwork with your help and input, the game will only get bigger and better! We have every intention of supporting and expanding Final Assault, from DLCs to ESports and beyond! Thank you for joining our army and we hope you enjoy Final Assault as much as we enjoyed making it! Now get back on the battlefield soldier, this here is WAR!

Jeremy
Jun 26, 2019
★★★★★
www.youtube.com/30minvr
Gameplay: https://youtu.be/GJdZ7eGOxOU
An RTS game done right in VR! The visuals are really nice and clear, and the controls are very simple making it easy to arrange your troops on the battlefield. Very much Command & Conquer style gameplay. Lots of fun and pretty frantic.

James
May 07, 2019
★★★★★
This game takes a level of RTS and puts you right in the middle of the action with graphics and game play that are pretty incredible both in single and multiplayer. Maybe most importantly though, the developers are quick to resolve issues when they arise. Definately one of my new favorites!

Antti
Apr 15, 2019
★★★★★
Great take on the RTS genre in VR. Mechanics simplified from the original formula (DOTA influence) and no big emphasis on micro either so it’s a bit of a RTS lite but still good fun. Watching the planes battle was one of my favorite things in this.

Teresa
Dec 01, 2019
★★★★★
Great lively strategy game. Gets pretty chaotic quickly. I have only played single player but it also has a multiplayer.

Dan
Aug 08, 2019
★★★★★
Great fun. Well made. Good graphics and addictive gameplay. The only downside is that it gets a little repetitive due to the limitted number of maps. 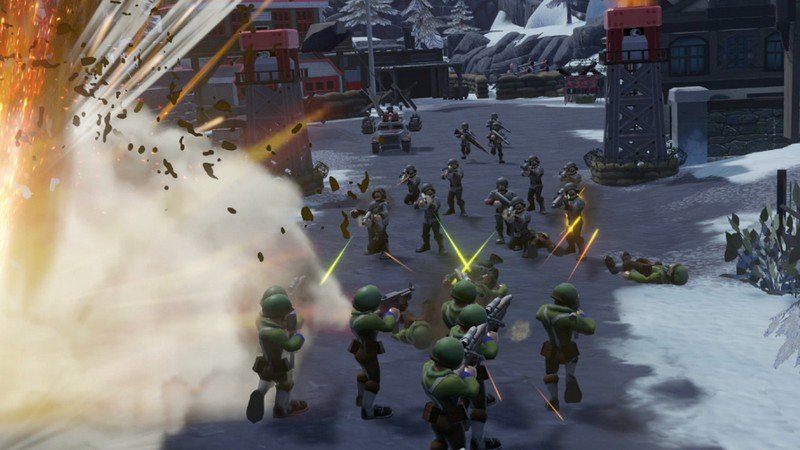 To the Game Devs,

I just want to say, amazing work and thank you for the hours upon hours spent in this world of war. It is by far my favourite game and can’t get enough of it. And I’m not even an RTS person. If I could only add one feature, it would be able to orientate the map vertically as well. Because spending a few hours looking down, with a headset on, is starting to hurt the back of my neck.

Wish you all the best for this game and looking forward to the many more epic battles in this virtual war!

As someone who grew up playing with micro machines this game is a must have. I haven’t played the multiplayer yet and some of the movements of units are a bit studdery (mostly the airplanes) but still a rock solid game.

Toby
Apr 23, 2019
★★★★
Has some great physical interactions, strafing runs with the planes feel great.
Brings my PC to its’ heels when a lot of tanks pile up.
Some strange AI that stockpiled tanks at the enemy base and allowed me to cheese the level with air strikes.

Doc
Apr 14, 2019
★★★
This game suffers what most RTS games suffer, the computer can easily control 100 units simultaneously, but you can only control one at a time, so you are quickly overwhelmed.

Also, the game is in VR, but there is no reason for it to be. It would actually be much more manageable to play on a desktop with a mouse. There is nothing immersive about it, which is the whole point of VR.

T
Aug 01, 2019
★★★
Having played Brass Tactics previously, I wasn’t impressed here. The use of automated lanes to push units helps to manage the pace in VR, but it removes too much of the strategy. It’s easy to flood lanes and toss units out casually, since there is no unit limit at play. Controlling aircraft is a nuisance. Final Assault is rather boring and doesn’t use VR as a strength or unique element. The game could function on consoles easily enough.

Timothy
May 02, 2019
★★
It’s an ok concept for an early access game but the game has a lot of frustrating problems ranging from the fact that the AI can simply out-micro you in a quick hurry to maps feeling largely pointless. There’s no real point to the maps, other than to drag the game out. There’s no resource points to control, no objectives to help siege the base, nada. It’s just frustrating.