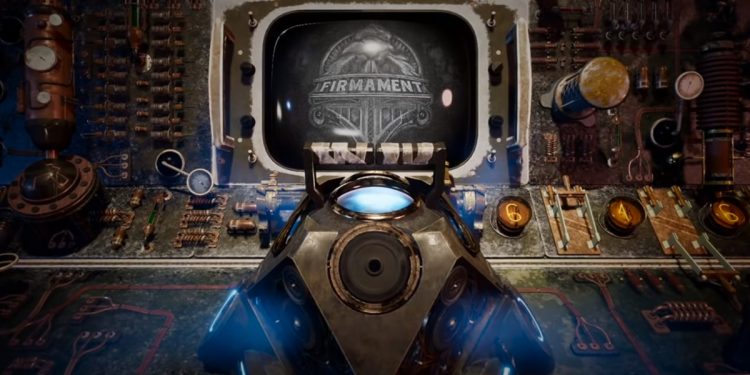 [dropcap]A[/dropcap]lmost every VR gamer is not new to the name Cyan studios, as they are responsible for the production of some of the best titles in the gaming industry. The company is properly known for titles like Myst (1993) and Riven (1997). The studio started a Kickstarter campaign to push the idea of their upcoming VR puzzle game called Firmament. The details of the campaigns that the studio needs to raise capital of $1,295,000 in 30 days. The studio has made this campaign all or nothing, but yet they still seem like they are well on their way to meet their target. Many backers at all the available funding tiers have revealed that gamers should be getting the completed game by July 2020, now that the capital seems to be well rooted in.

The lowest funding tier for the funding campaign even goes ahead to give fans the opportunity to download a digitally managed strategy guide for the game. Cyan is seriously getting the backing they need to produce Firmament, and this is owing to the fact that Cyan has consistently released iconic puzzle games that gamers have l0ocked from all over the world. 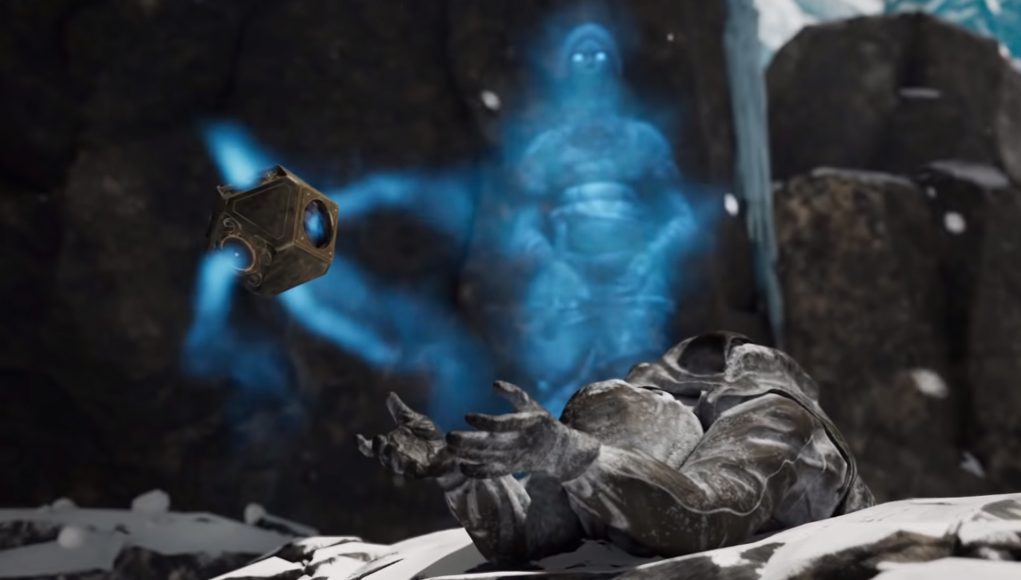 Cyan still be holding back information on about the game itself

In the past years, Cyan has released game titles like Obduction (2016) and the Myst (2016) and an interesting fact about these titles is that; they were both funded by Kickstarter before their release. Cyan seems to still be holding back information on about the game itself, this could be because; they would like to formally disclose these details at a grand event that makes fans even crazier about the title. According to the CEO 0f Cyan; Rand Miller, Firmament will not be as solitary as its predecessors, it would come with a device that would serve as an important part of the game’s puzzles and storyline.

Miller also informs us that a few of the puzzles actually pay homage to Myst whilst adopting it’s “steampunk, magic vibe”. Even on the Kickstarter page for Firmament, the studio boasts about the game’s story and ability to captivate players.

“gasp for air… a release of chilled breath… the crackling sounds of melting ice.

You wake in a glacial cavern — perfused by blue. It’s crowded with metal pipes and adorned with curious, clockwork gears.

As you enter a dark chamber, warm lights flicker to life, revealing a frigid, yet intimate stone interior, supported by riveted iron beams. In the middle of this room is an ancient table – a teacup on one end and a frozen body slumped over the other. The corpse’s hands hold an exquisite clockwork device — held out like an offering.

You reach for the device, and suddenly… a small whir… a blue glow is birthed from its core as it comes to life and lifts from the outstretched palms of the rigid stranger. It hovers above you, watching.

An apparition appears with a message from the woman that left this gift. She planned to mentor you…

…but something has gone terribly wrong. 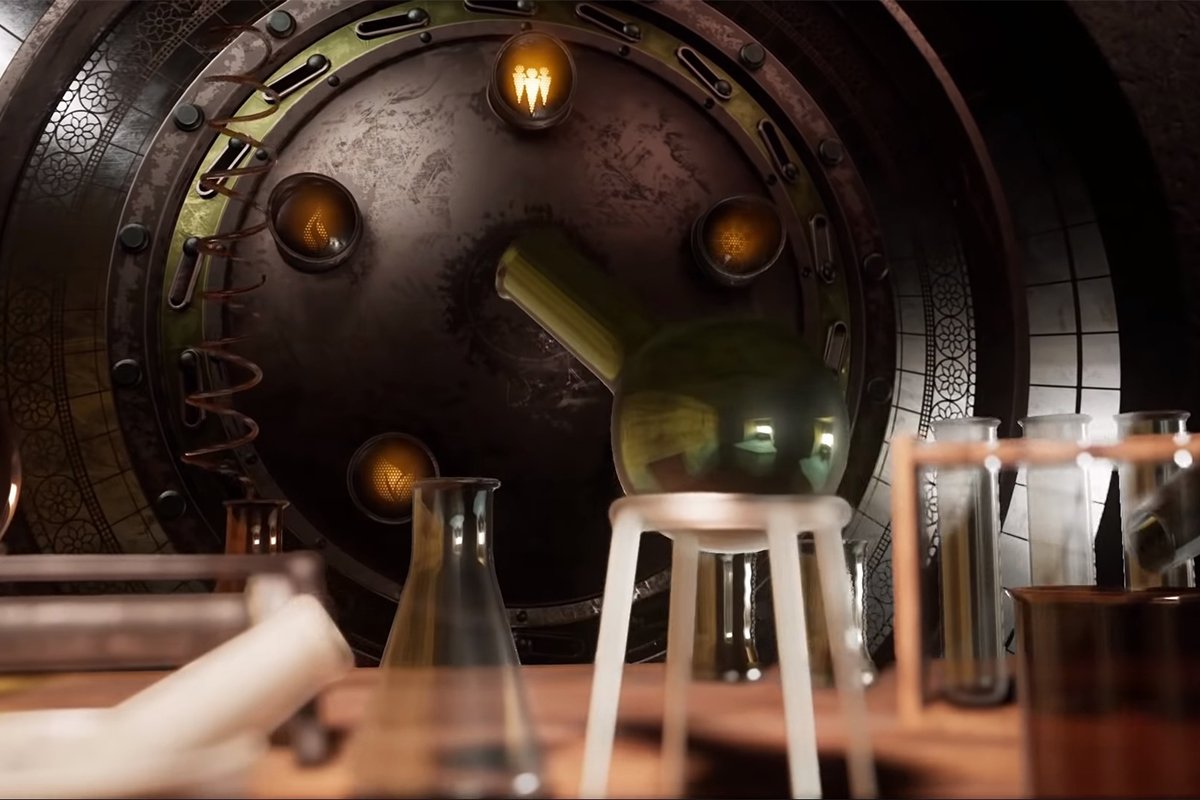 The major VR platforms will be the first to don the game, starting with PCVR and flatscreen iteration of the game

It has been hinted that the major VR platforms will be the first to don the game, starting with PCVR and flatscreen iteration of the game. The look and feel of the game on these platforms will set the tone for how it looks on HTC Vive, Windows VR and Oculus Rift. Cyan is popularly known for its release of the most amazing puzzle games in the gaming space, and lovers of great puzzles will be looking forward to the many wonders that Firmament has in store for them.

Fan s have high hopes that Cyan will be able to keep up with their age-long tradition of delivering excellence. A good reference would be Obduction; when it was released, there were no plans to have it on VR. However, after its industrial success, the geniuses at the studio had it remodeled for VR and it became an even bigger success with very minor glitches.
However, since Firmament is being developed on VR from scratch, it is not expected to have any glitch issues because it would be optimized for VR platforms. In the past, fans still loved and purchase Obduction regardless because the game was so amazing, they didn’t mind a few glitches here and there. Now that Firmament will probably have far fewer issues, this game now has the potential to become one of the biggest games on the major VR platforms.

Summer 2020 is release of Firmament on all major VR platforms

With the release of the HTC Vive Pro coming in April, Cyan will not be letting their new game miss the hype train of the all-new platform. We can expect that upon the release of Firmament, HTC Vive Pro owners will be one of the first few to enjoy the game in all its glory ad if we are to judge Cyan on their historical performance, we can expect the game to be amazing. The studio is currently targeting summer 2020 for its release of Firmament on all major platforms and the Kickstarter campaign is its ways of empowering its fans to help them achieve this goal. 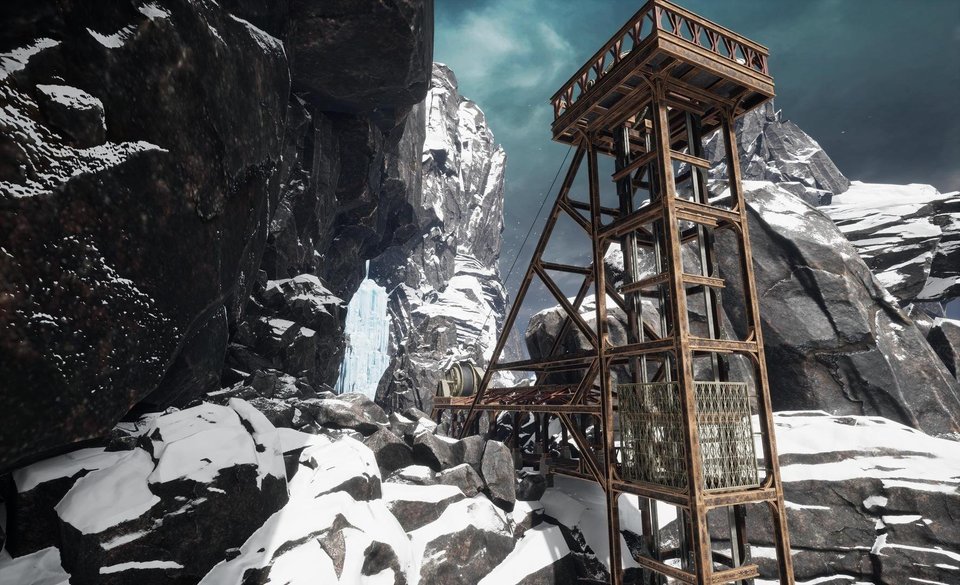 The game is being described as a really immersive and captivating adventure game for VR and PC platforms that pays homage to Cyan’s storytelling and puzzle making abilities. The game is being developed using Unreal 4, which has been described as one of the most powerful VR development technologies in existence today. This goes to show how Cyan is not compromising on the quality of their upcoming game. With such a stunning gaming environment, the game is designed to be as immersive and engaging as possible.

Unlike the past games created by Cyan, the players don’t have to journey through this gaming world alone. The game is designed for players to have a companion in the form of a clockwork companion that helps them through their gameplay. This companion does not speak but the player has to communicate with it through a series of gestures which he learns while navigating the game’s world.