So, we are always nervous about any game with a sinister toy in the thumbnail – we have childhood scars from Chucky films. Indeed, this is a collection of games full to the brim with some killer animatronics just waiting to scare the socks out your shoes! To be fair, the horror theme is just a backdrop for the mini-games that happens to be set in the Five Nights universe.

Be aware that there is no movement in the game. There is no running away when you are scared. You are in mini-game and there is a simple task you have to complete – whether it is a push a button or pull a lever. However, you are in the dark, it is difficult to see anything at all and you know there are some creepy as hell things – from bears to robots – wandering around ready to get you. Imagine you are set the task of surviving until 6 am the next morning and you can do this by flicking through the security monitors. You have two light switches covering two doors but only enough power for the screens and one of the lights. You need to know the perfect timing of lights and monitors to keep yourself alive. Pretty tense, right?

Although there are some classic jump scare moments employed to bring the horror genre to life, this is really just an amped-up arcade experience. It is fantastical and it is fun – but is it going to be a virtual reality classic?

The Five Night’s at Freddy’s is an iconic horror franchise on PC and as such there are a host of gruesome monsters that you will expect and find in this VR experience. Although you might think you have seen it all in the 2014 release, you haven’t been inside the insane and intense immersive world of Five Nights at Freddy’s in virtual reality. 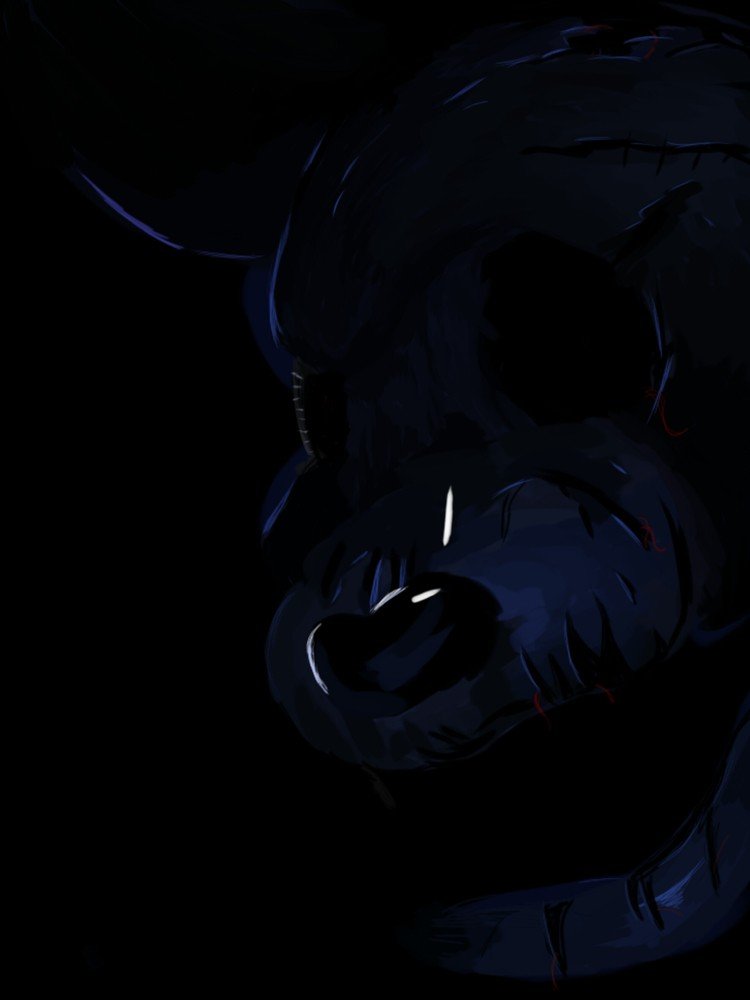 Scratch it back to its bare bones and this VR experience is no more than a series of mini-games hooked together on a theme. The games last between two and ten minutes and are meant to test your mental capacity. The gameplay revolves around a set of basic actions, where you pull al ever or your push buttons at certain points. There is no movement, you just need to take the right action at the right point.

Now, does all this sound pretty dull? Well, don’t be fooled. All this waiting around to perform the right action at the right time is done in the dark – with the threat of something pretty creepy jumping out at your at any moment. You can’t run away and hide in the game, you are trapped in place, which completely sends the intensity levels through the roof!

We had some awesome fun trying the game. It wasn’t necessarily that the game itself was as fun as all that but watching someone play it was hilarious. The instant they are attacked by weird animatronics from seemingly nowhere is a sight to be seen – as people leap several feet off the floor and wrestle with the imaginary critter. Get your phone at the ready, switch on that video and wait for that quality moment that can be uploaded on social media later that night.

The quality that makes this game worth a try is in the technical realisation of the franchise. Everything you loved is there from before but now the developers have gone to town in making the whole environment nothing short of chilling. You will never feel at ease in the Five Nights world – as it is crammed to the brim with jump scares that genuinely come out of the darkness and seem to be all over you. Although these are bunnies and teddy bears, you are not looking to have a cuddle with these grotesque creatures. There is something unerringly cold in the way that the graphics have been rendered.

Although the mini-games are inventive and fun, they are not enough to sell this concept. The quality of the graphics and the general mood that is created is the winning quality of this game. Also, some of the geeky pastiche of other genres – such as the not to Alien in the ventilation ducts adds some interest too.

If you loved to be scared – then this is game is worth a go. If you want a game that has depth and emotional resonance beyond terror – then this is not your thing at all. It is a fairly shallow one concept trick. However, what makes this game more than anything is the quality of the graphics – and it works better in the VR world than on PC – as the immersive nature of the headset really enhances the intensity.

All-in-all we would be happy to spend some time at a mates’ house playing this. However, whether we would want to throw about some cash to play it for long periods at home, we are not so sure.