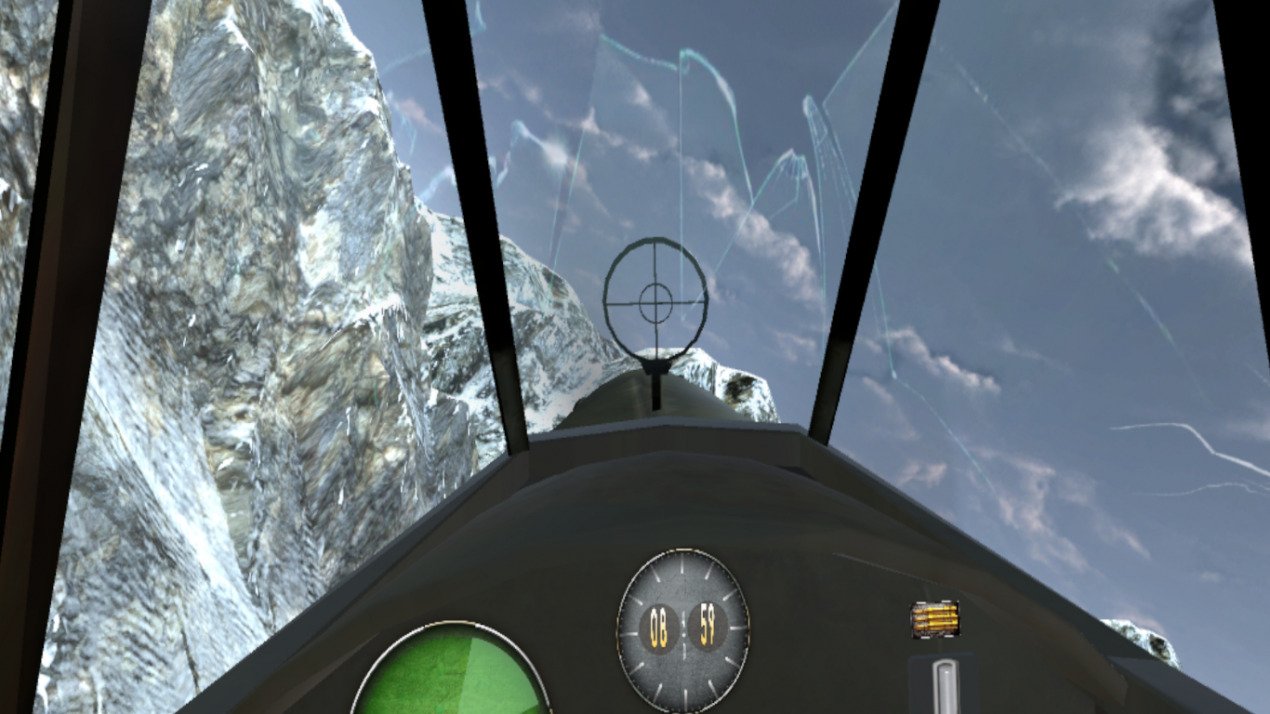 Released Aug 2018
“Flying Tigers Air Combat” is a VR game developed by the “Flying Tigers” led by General Chennard in the heroic story of the Chinese Anti-Japanese War.

“Flying Tigers Air Combat” reinstated the classic fighter, and the player found himself sitting in the cabin with the VR device. By maneuvering the flying handle, the player can take off, pull, dive, turn and chase the Japanese.

Victory conditions: 10 enemy planes were shot down in 10 minutes. If the player is shot down midway, he can be revived.