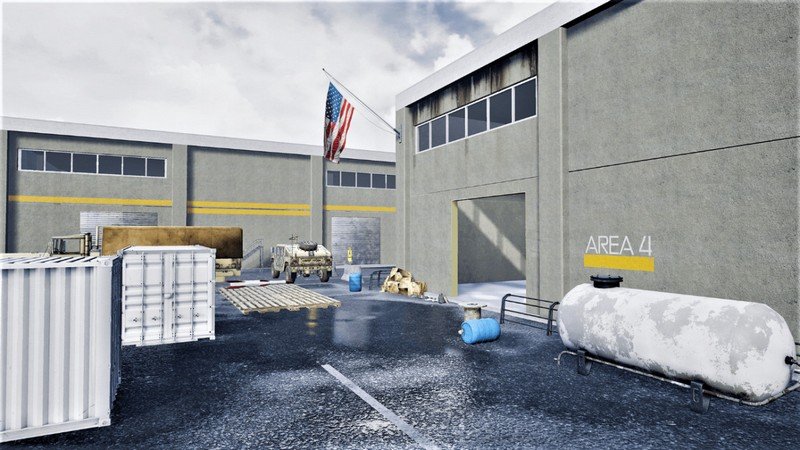 Released Jul 2018 3.0★
2034 on board the Destiny International Space Station is experimenting with a hadron particle accelerator and an incident occurs, a portal to alternative realities has been opened and all crew members have disappeared. Horrible creatures from different realities appear in the whole solar system which must be destroyed. 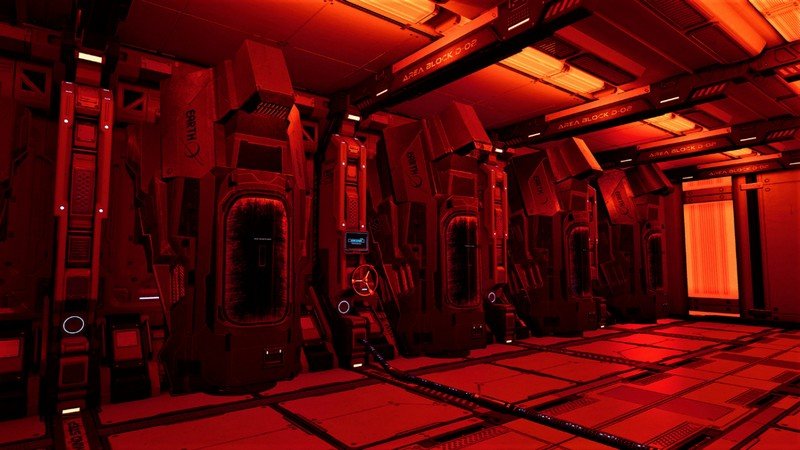 Ramzi
Aug 13, 2018
★★★★
I haven’t completed the first level yet but I think I am close. Having fun so far. I like the ability to move and shoot, most VR games have you shooting from a fixed position. I like the no gravity push off the walls locomotion as well. I also like the quest/search for items combined with the shooting aspect.

Chris
Feb 10, 2019
★★
The movement options are poor, the graphics could be better, the constant spawning of enemies from behind is annoying. I spent about 15 minutes trying to figure out how to interact with environment other than shooting spiders and zombies. I found no way to pick up or interact anythings. Uninstalled.