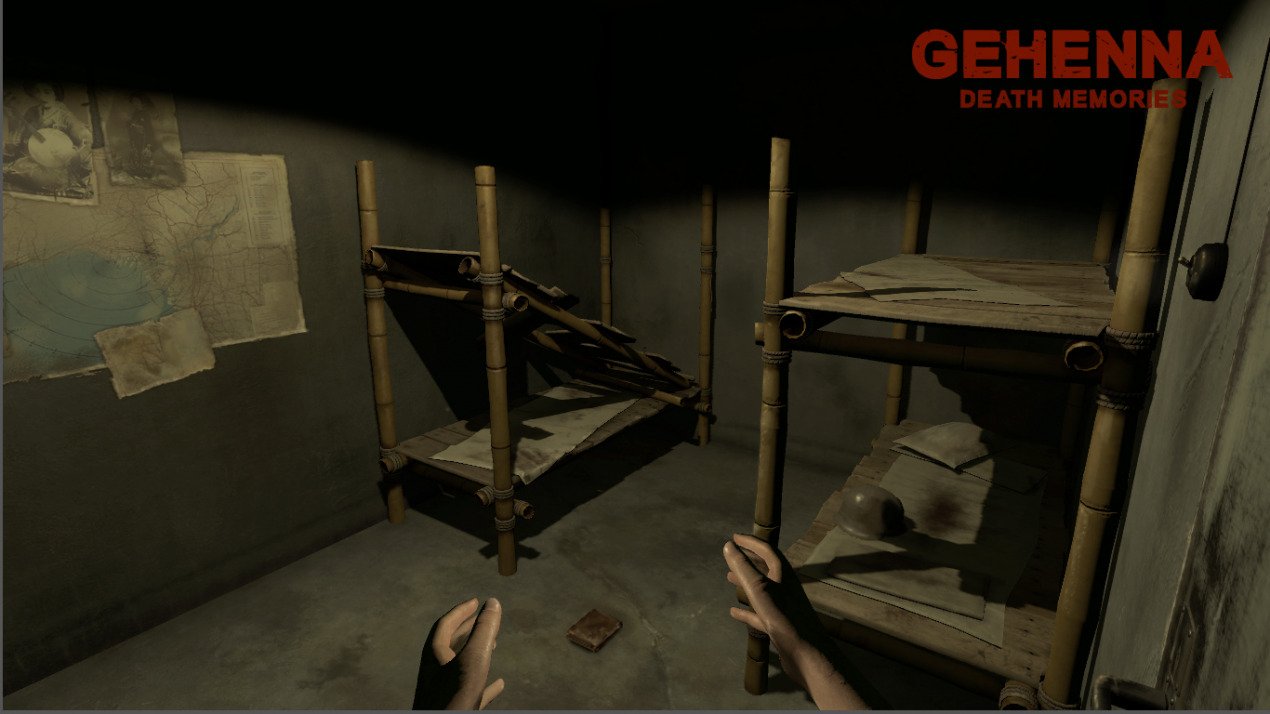 Released Apr 2018 3.4★
Gehenna : Death Memories based on GEHENNA – Where Death Lives the movie released by 2016. Now bring the whole new experiences as VR horror game where you can experiences just like original movie. The essence like horrorlicious, fear inside the long-abandoned Japanese military cave, wander in every direction with uncovering information, strange visions (and other revelations) cause reality to blur, dried corpses and last… of course is the super scary elderly man never miss inside the VR too.

George, a drug lord, whose life is turned upside down when he was betrayed by his own men. He had no choice but to flee far away for his own safety, and he fled to the island of Saipan. A bounty hunter traced him all the way to the island and George is once again forced to flee for his life. He ran into the woods and stumbled upon a cave. Out of desperation, he decided to hide in the cave.

Gehenna : Death Memories is a VR horror game that follows George, who found himself stuck in a cave. While exploring, the cave starts to fill with disturbing atmosphere, his troubled memories and the tragic past of the cave are haunting him. George must escape, and the only question is, how? 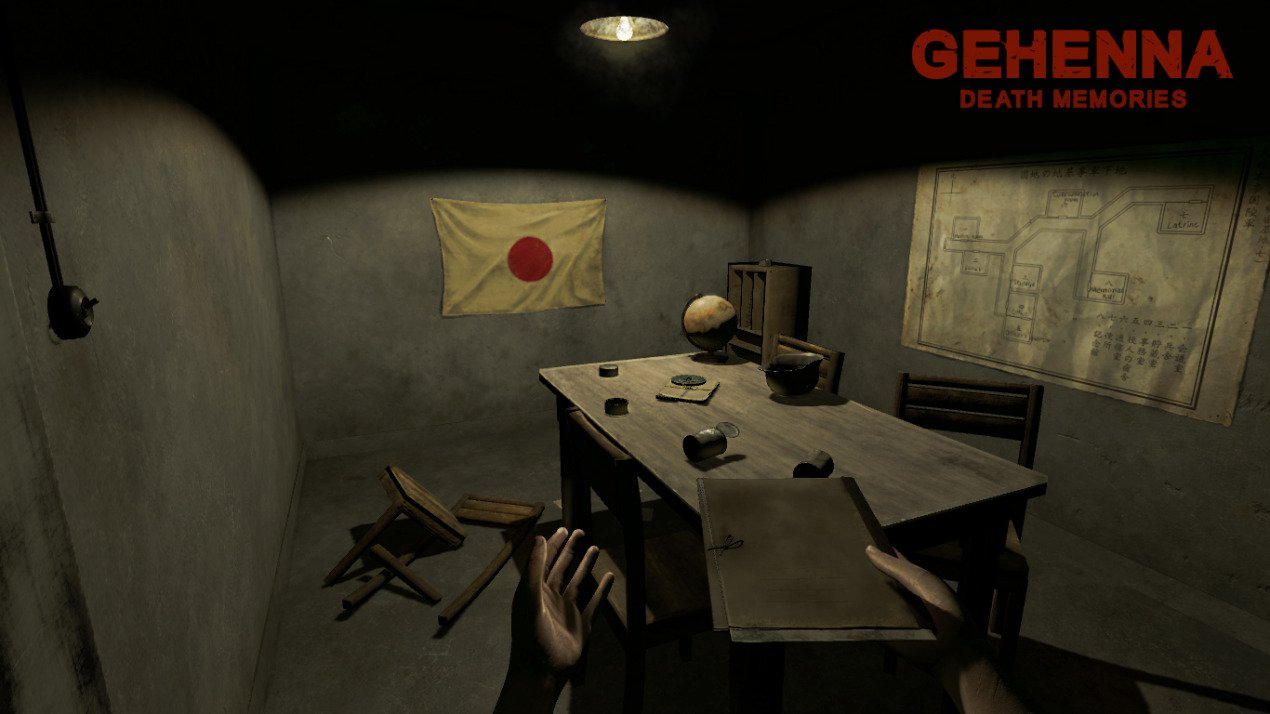 Scythe
May 08, 2018
★
Pretty cool game, but very buggy.
Often events wouldn’t trigger if I carried an item through a doorway without it being “in my pocket”. Despite this, we kept playing to see the conclusion, but one of the last events involves you using a shovel to dig.. the shovel doesn’t seem to exist.

Rebooted a save from the start, wondered around the very small map looking for anything we might have missed, but there simply is no shovel, so either the event to spawn it didn’t happen, or it wasn’t placed into the game.