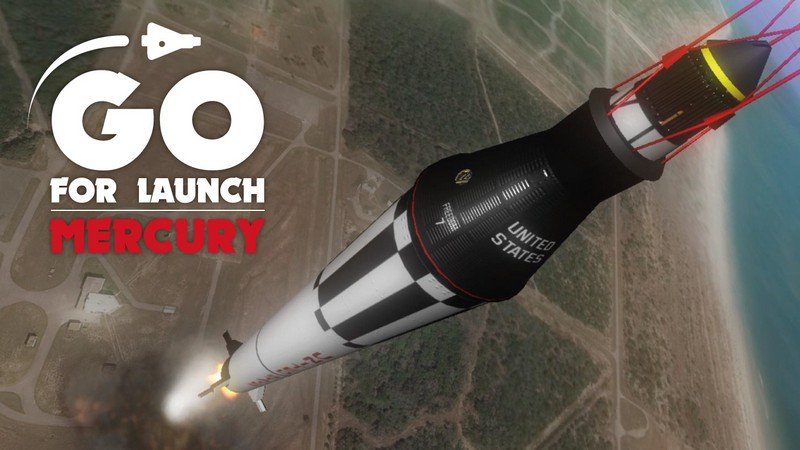 Take the controls of America’s first manned spacecraft in this authentic and exciting recreation of the earliest days of space flight.

The demo puts you right in the pilot’s seat of the Mercury capsule “Freedom 7” as it blasts off into the history books. This fully interactive and functional simulator lets you experience the exact sights and sounds of this momentous episode in history. 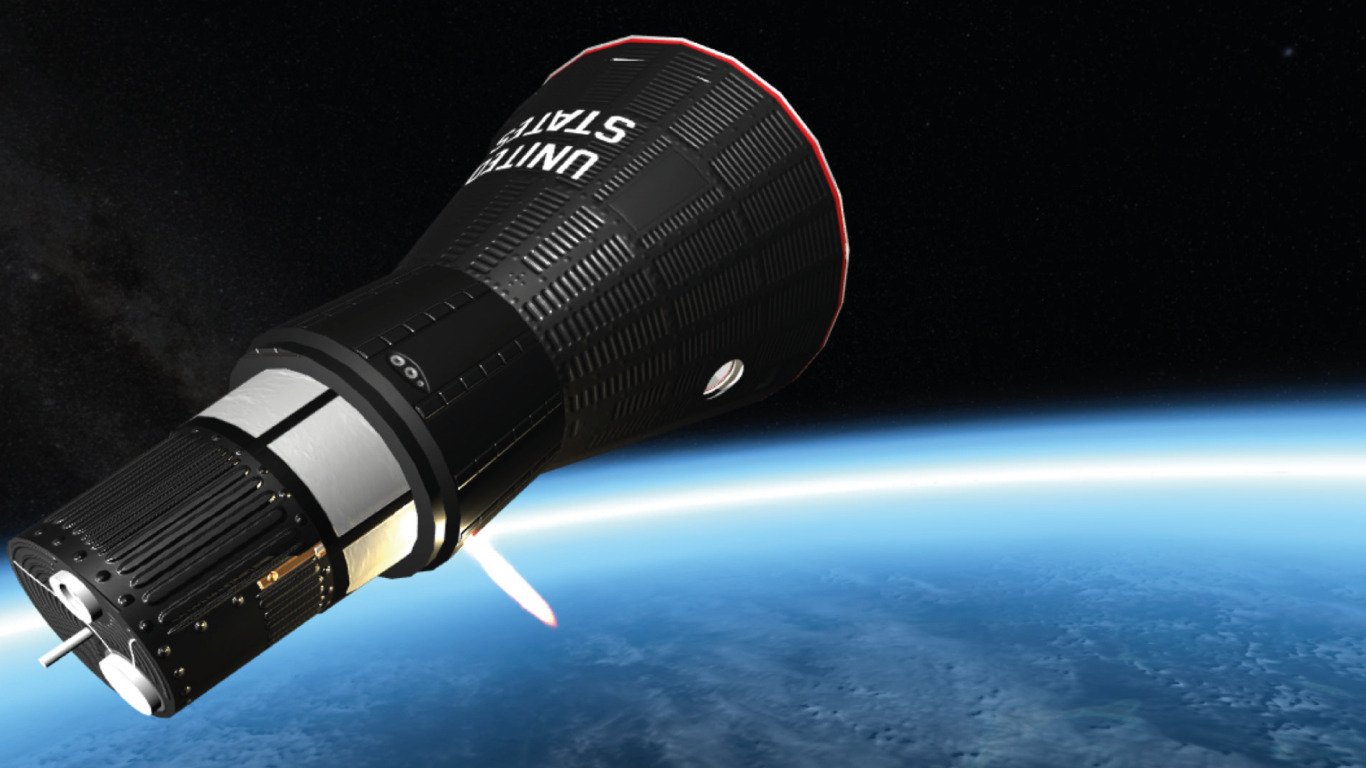 Hunter
Jul 21, 2018
★★★★★
Great game love it just a quick question how do i pick up the manual in the friendship 7 i dont know the controls

Disco
Dec 16, 2017
★★★★★
how awesome! is the company still working on completing this? their website has not been updated since July 2017. however, this page shows latest release as November 2017. where can we get news of their progress?

Twisted Daylight
Nov 08, 2017
★★★★★
This was a lot of fun and (after playing around with the seating position a bit) highly immersive!
Only problem i had was maneuvering the craft in space, but i may just not have understood how to to it… Will definitely be giving it another go!

Whatever the issues they had they are fixed so ignore the early bad reviews and it’s simply the best VR Rocket simulation. OMG you feel like John Glenn, it’s awesome and I hope they do a full version!!!!

Johan
Jan 11, 2017
★★★★
Interesting! Claustrofibic and gives you a better understanding of what the heck they were into .. They WERE nuts.
Had a bit of a problem getting “seated” properly (my head was outside the capsule), but eventually it worked.
I wish they added more info, perhaps some in-game videos and such.

Joe
Dec 15, 2016
★★★
Having issues playing this one. The game starts and I’m in between the menu and the capsule (which puts me behind the menu, and it’s so far out of reach, i’d have to smash through my living room wall to touch it).

I even stood in the center of my play space and had my wife launch the game for me from Windows, just to make sure it wasn’t assuming my position from where I start the app.

Any assistance is appreciated.

Gabriel
Feb 07, 2017
★★
if it sits there at loading for to long (like some reviews below) switch to desktop view, there should be a dialog box waiting for you to approve the install of the program…

but it is kinda boring, though I got a phone call just before launch, so I’ll try it again later and update my review.

bpdubb
Jun 10, 2018
★
I have no idea how this demo is getting good reviews… You either sit in a capsule, or you can look from the outside view and watch the whole rocket take off. In the capsule you have a ton of switches and levers that you have no idea where any of them are. The directions are off to the right. Have fun looking for the switches. I didn’t. Then when you finally get all the switches!! You get to see (if you switch to outside view) the capsule turn around to come back in to earth’s orbit, and then!!! Wait for it!!!! The demo ends…… That’s it…. It just ends…. yay So again. i know this is a demo, but after all these rave reviews, i was kind of excited, only to be majorly dissapointed.