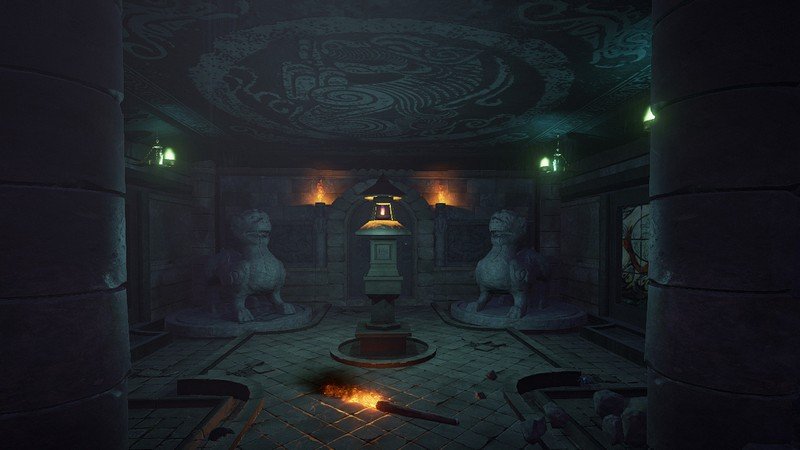 Released Mar 2017
The Zhou Dynasty, Liu Wen Chang Hong doctor faithful to the court, Hao Ran righteousness be neither humble nor pushy. Because of his integrity and offend the powerful, soon banished to Sichuan after he died! He died, someone with his blood Yu Xia Sheng, buried underground. Three years later, the blood box turned to jasper. The tomb of Chang Hong was in a thousand years after the archaeological action was found! Is it true that thousands of years ago? Human blood can transform into jade? That piece of jade is blood appeared in Chang Hong of the grave? A mystery waiting for you to unlock.