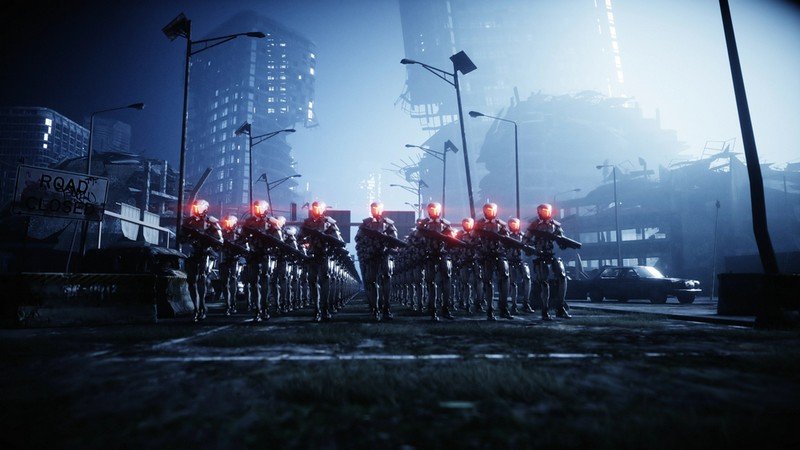 If you are not a gaming geek, you might be forgiven for not knowing about the Half-Life universe. You might also not have spent the last 13 years of your life hanging out for the next game in the series. If this is you, then let’s introduce you to the world. You are in a first-person shooter game and you will be expected to undertake combat, solve puzzles and follow the central plot of the game.

In the original, you were Gordon Freeman, a scientist who managed to survive despite an alien invasion. There were fairly long scripted sequences that draw you deeper into the world. The last release was Half-Life 2: Episode 2 in 2007. This release moves the universe on by giving you control of Freeman’s ally, Alyx Vance and her desire to defeat the alien Combine. You are working alongside your father to establish the resistance in City 17. You use gravity gloves to manipulate objects in the CR world, similar to the gravity gun you would have played with on the standard platform in Half-Life 2.
As every review you read will tell you, this game works. It works because the developers have created a gameplay loop that works so well. The loop is the central action of the game – or what the player does to interact with the world – is exceptional. It is this that puts Half-Life: Alyx in another league of VR games. 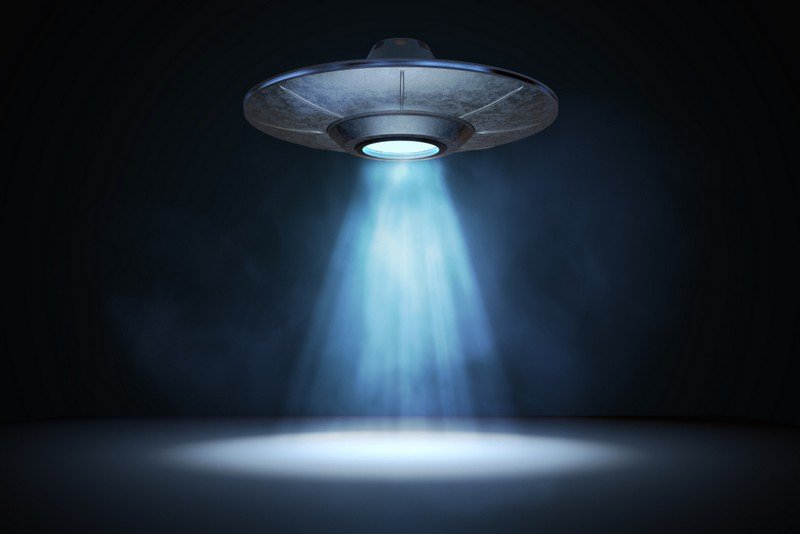 So, from the beginning of this game, you will be astounded by the reality you are transported to. You begin amongst the rubble and you are looking at a huge wall that stretches high into the dark clouds. You will get from this a sense of the scale of the game before you are invited to re-enter City 17. If you are a Half-Life geek you will need to pay attention. You are reminded that Alyx’s father is dead and then you are shot back in time to set up the resistance alongside him. Your goal – to stop him from dying this time. You are reminded consistently throughout the game how unlikely it is that you will save the father – which for some reason your head refuses to accept. You really want to prove the pessimistic comments of Russell wrong.

You will get to know Russell well, as he is a constant companion through the game and you will share a lot of dialogue with him – some of which can be genuinely funny. It helps to give emotional resonance to the game and is not just a constant troll through a mission.
The opening gameplay is designed to help you learn about the world and what you can do within it. This is pretty standard in any game. However, the opening lasts a little too long and get to feeling a little claustrophobic. However, take the time to really explore the world at this point because the second half of the game is mindblowing – so intense.
This is a horror and action game – and there are signs of the destroyed human civilisation wherever you walk. There are zombie elements to the game – and a strong hint of science fiction. You will be shocked by the level of detail of the world in your VR headset, which can appear pretty gruesome. If you are a lover of game art, there is a lot to admire here.

There are some clever details in this game that will leave you astounded. It is the small things – like when you want to get healed and have to squeeze the life out of an alien bug to revive yourself. You will find that your controller jerks and twitches as the life is drained from the little critter. It is quite traumatic and you will have to set aside a hefty dose of ethics to continue to use this healing stations.
The game developers understood the responsibility they had to the Half-Life world and did not skimp on any level of detail. They consider the characters and what the player comes to the game knowing about them. The actions and reactions of these characters feel nuanced – and there is no sense that sequences are a mechanical way to move you from one section of the game to the other. It is focused on telling the smooth narration of the story of Alex Vance and her pursuit to save the life of Eli, her father.
You are also not forced to use gravity gloves. You are free to pick up objects. You control this by pointing at an object until it glows and then flicking your wrist to put the object towards you. You then need to grab it in the air and place it in a slot on your glove. It will then save to your backpack. It will take some time to master this and you should do this in the first part of the game – don’t wait until the real violence begins.

We are impressed by this virtual reality world. Although there has been some argument about whether it actually needed to be played in VR, we think the developers have done more than enough to warrant the change in platform. They do well at introducing a concept to the game and giving the player chance to explore this and master it before adding on another layer. It encourages mastery of the game that will be essential when the pressure increases later in the narrative.