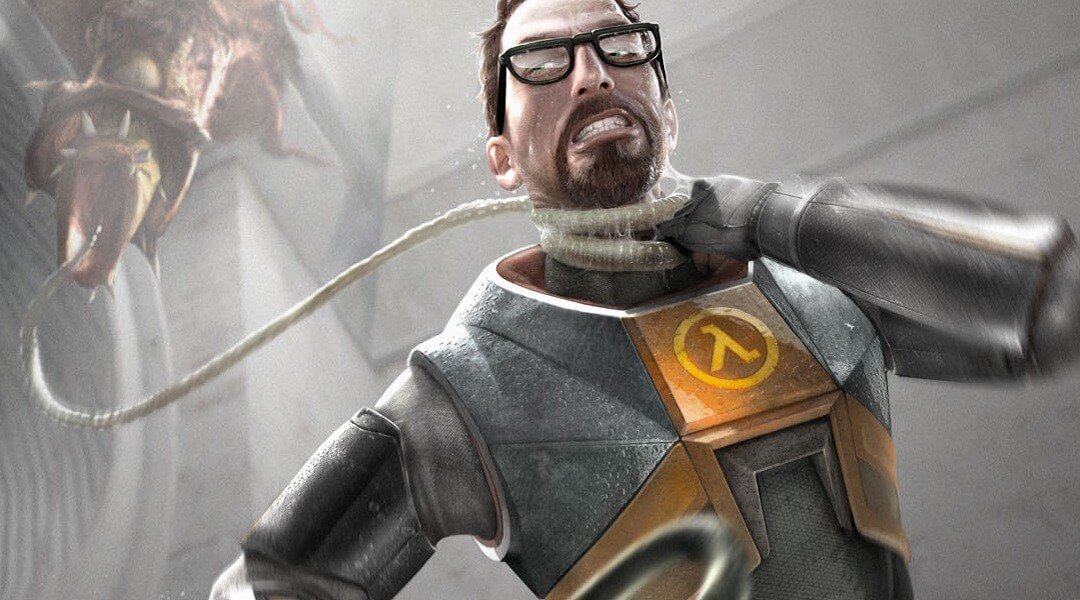 [dropcap]I[/dropcap]n the name of games that have been promised for years to come, tremendous news came to all gamers when they heard that Half-Life was coming to VR. Since the beginning of the franchise, fans have always craved having the property on VR. However, they have wanted this in the form of one of the game’s sequel’s being introduced to VR. These dreams have been crushed, and instead of getting a VR sequel, this will be coming in the form of a prequel. While this is such great news for a lot of fans, it also opens up a new realm of possibilities in the form of storytelling options the game developers have. 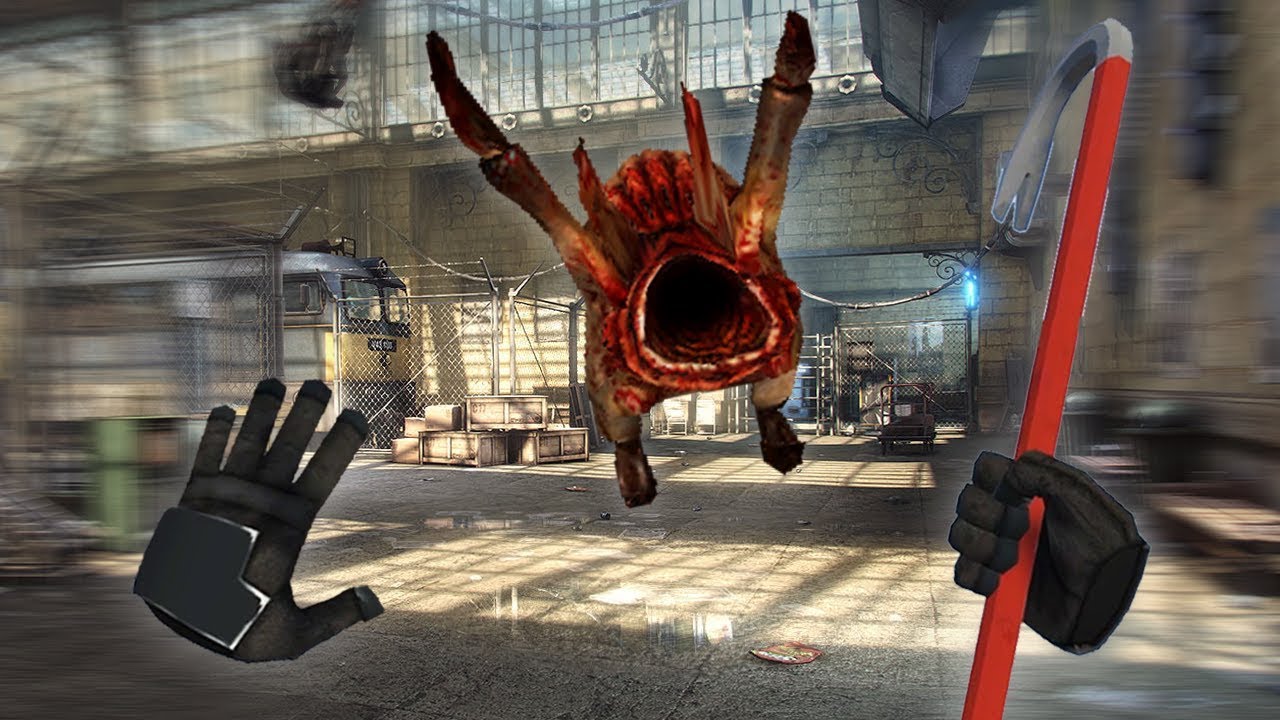 The recent news about Half-Life by Valve News Network

The recent news about this prequel to Half-Life came when Valve News Network revealed that there were many references to Half-Life that have been found in light of GDC picking up steam. What makes this quite interesting is that these references were found in an update to a different Valve game; DOTA 2. The references were as follows; ‘hlvr_weapon_shotgun_prototype’ and ‘SPORE damage’. The first reference is a bit obvious to gamers who have easily played an earlier version of Half-Life. However, the second reference is not as obvious because, this reference is related to a substance that can only be found in Half-Life’s Xen dimension. To further, buttress this point, in Half-Life Opposing Force, there is something that is referred to as “an improvised biological weapon” which fans would easily remember as a Spore launcher.

Sadly, Valve New Networks has not shown the text or where they found in in their video on the topic. However, one thing is certain, Valve News Network have consistently proved themselves to be a source of credible news to the global gaming community. Another factor for fans to consider is that; this is not the first time Half-Life VR terms have leaked through Valve products before. The implication of this news is massive as it out rightly suggests the upcoming release of Half-Life on all major VR platforms. It is very likely that the game’s debut will be Valve’s opportunity to boast about its latest VR headset. The new Valve headset has been rumored to be a premium headset with specifications that could easily compete with the features of the HTC Vive Pro. 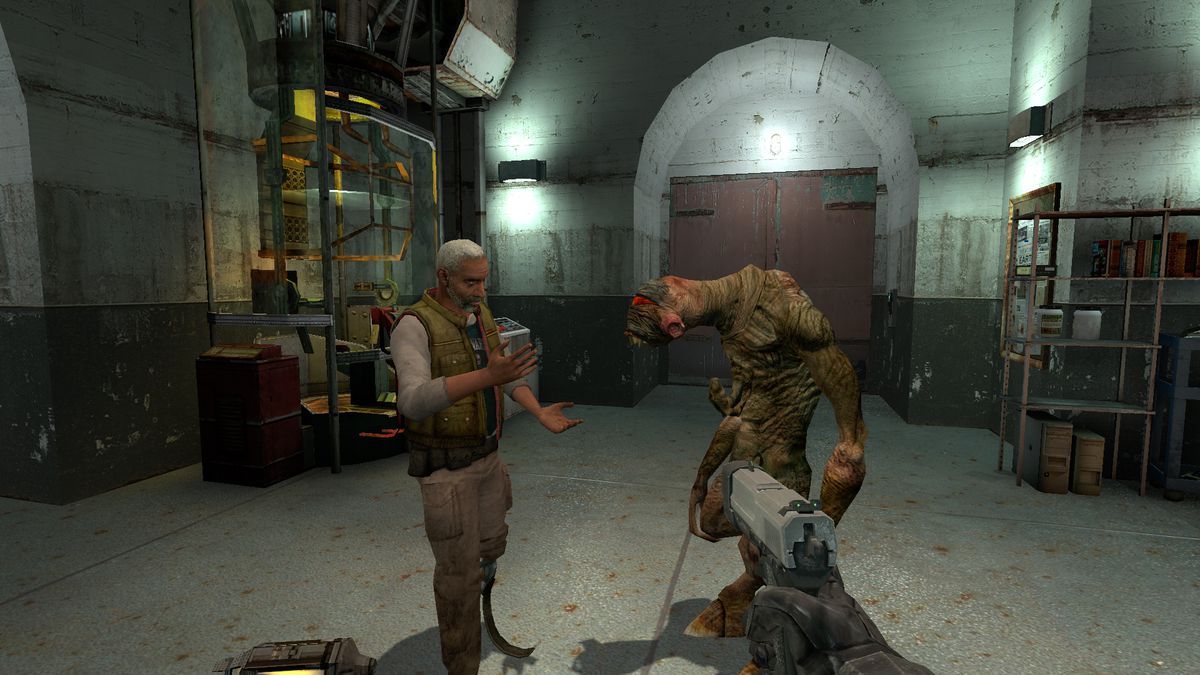 As part of the marketing strategy for the headset, it is very possible for Valve to ensure that the game comes bundled with the new headsets. This is not the first time Half-Life VR related codes have been found in major updates to devices made by Valve. The real question on everybody’s minds is if the update that was released on the 6th of March has set a future in which gamers would be able to play Half-Life on VR platforms sometime this year. Valve has already confirmed that it is developing a brand new VR headset. Based on information going around the web, it seems like this new headset will be called the Valve Index and is slated for a release date in May 2019.

Images of the headset already leaked online a few months ago, and back then, the news seemed a little far-fetched. However, with the recent developments that have taken place, nothing is off the table. It would seem that the Valve might be deviating from its partnership with HTC with this new headset and is looking to use Half-Life VR first as an incentive to have gamers buy the headset, before making it fully available on all major VR gaming platforms. The primary idea that Valve will be releasing an all-new Half-Life game on VR that would be a prequel to the original franchise has kept fans excited at the prospects and possibilities of such an amazing game. 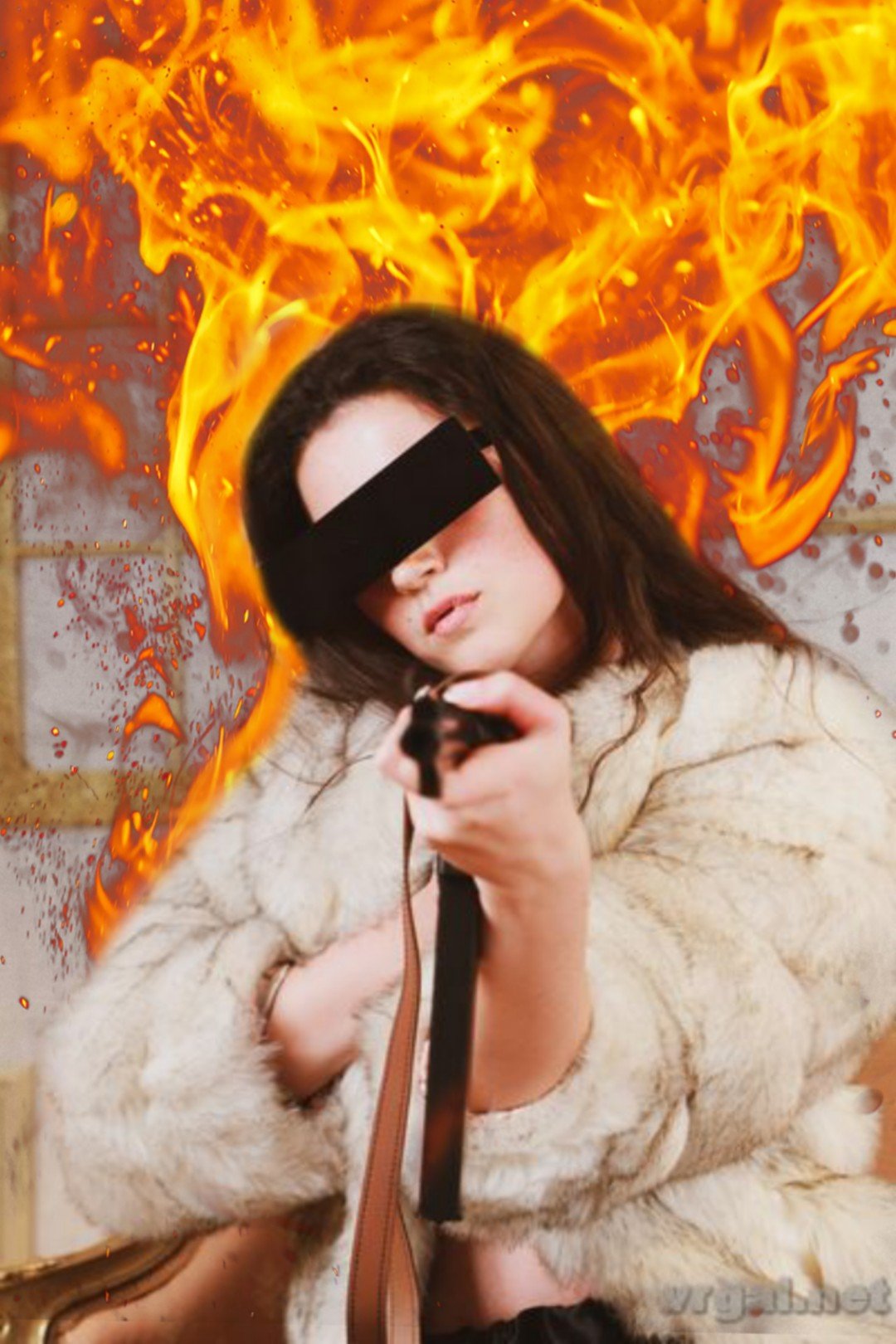 Potential owners of the HTC Vive Focus Plus and the HTC Vive Pro Eye will be on the scout for the best games for their potential new devices. Half-Life VR will definitely be on the list of games that they will be looking out for this year. Taking into consideration that the HTC Vive Focus Plus will be getting released in a few days, Half-Life VR is one of the games that will win the hearts of gamers this year. One of the things that have further confirmed the upcoming release of Half-Life on VR is the fact that Valve just recently rehired one of the creative voices who played a major role in the original franchise.

Although, one might argue that this recent rehiring news could mean nothing, and Valve could just be hiring a well-known talent for another creative game development in the works. However, when you piece together the various strands of clues scattered all over internet, it does create a compelling argument for the potential development of a VR version of Half-Life. Valve is known for their consistent development of games that are realistic and life-like and fans have always been crazy about their ability to tell a good story through a game. 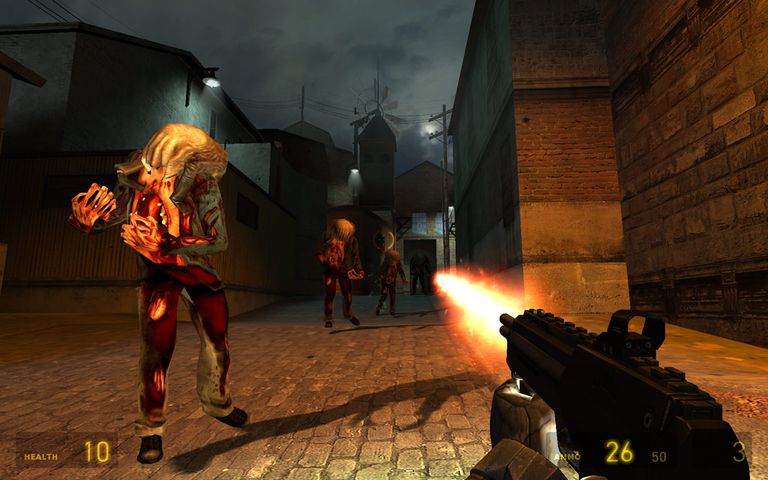 Good gaming systems have always been at the core of the hearts of gamers around the world, and great games make them even better. There is no argument that 2019 is a great year for games on all platforms, and Valve has given it one extra game to shine on. While we await further important news about the potential release of Half-Life VR, gamers will consistently keep the hype till the hype of one of Valve’s creative masterpieces is brought to life on VR platforms.