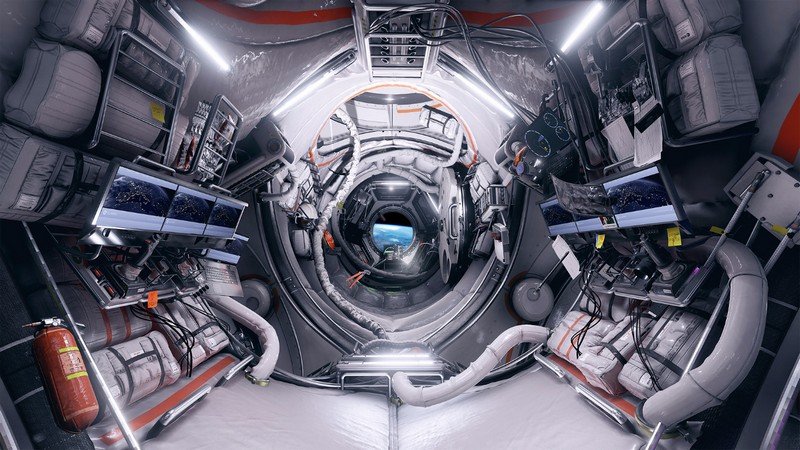 Released Mar 2017 2.0★
Homebound
Immerse yourself in the most beautiful and spine chilling VR experience to date. Experience a series of catastrophic events in the cold void of deep space as you crash rapidly towards earth. When disaster strikes, your one mission is to make it out alive as fast as you can. Dead or alive, you are Homebound.

The Developer
Homebound has been developed by Swedish tech firm Quixel, who are known for making computer graphics tools for the AAA game industry as well as firms like NASA, Tesla and ILM.

Features
Controller/Gamepad: Play however you like
3 beautiful levels to experience: Deep space, Earth’s atmosphere & Earth
Time Attack: Beat your own personal best or challenge your friends’ scores
10-30 minutes of gameplay: Perfect for parties, or a short break from reality
Great replayability: Find new secrets, items, interactive objects – and ways to die
Freeroam Mode: Fly around in and explore the environments at your own pace
Built with Unreal Engine 4: VR has never been more beautiful 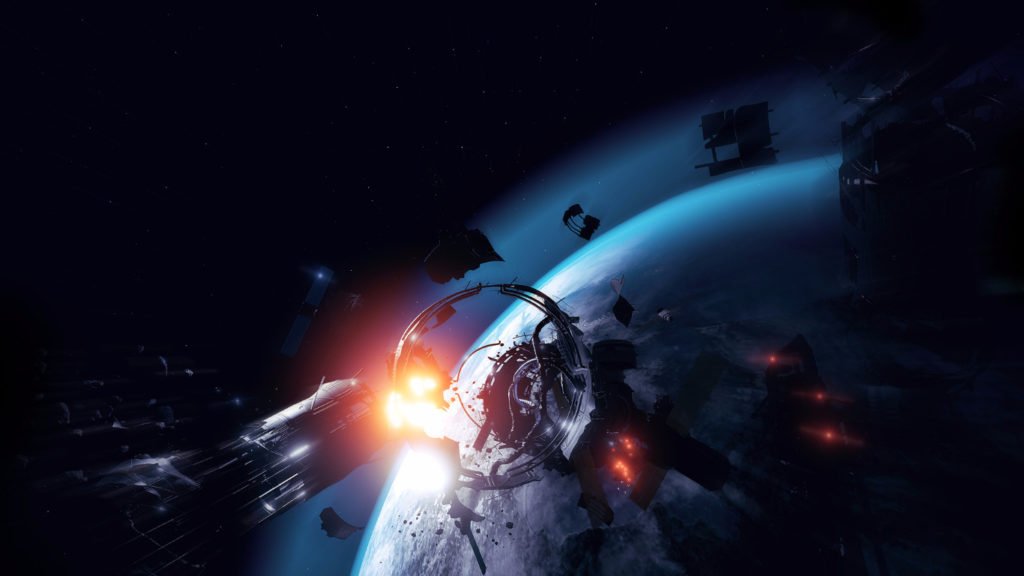 Jasper
Jun 03, 2017
★★★★
Game looks fantastic, gameplay seems a bit poorly programmed at points, but if you put in the effort to try work out how it expects you to do stuff then it is really immersive, shame you have to try, perhaps its not tested for vive so thoroughly, idk, but would recommend despite this.

Sascha
May 20, 2017
★★★
Only played it for ~15 minutes. The controls are a bit quirky (I used both Vive controllers). Also, I got motion-sick for the first time.
The graphics are okay but not fantastic (7 out of 10). Gameplay (if you can call it that) is – so far – floating to different locations in the space station, and activating stuff.
I quit after I was blown out of the station, made my way back and had to fix the scanners. Motionsickness was so bad at that time that I could only Alt+F4…

Greenlit
Nov 15, 2018
★★
Ultimately, while Homebound does a great job of bringing the hands-off experience of watching Gravity to the more immersive potential of virtual reality, the concessions made along the way make it a difficult recommendation. Controls can be imprecise and the disconnect between what you’re doing in-game and what your body is doing in the real world can be brutal on the stomach. If you can tolerate the motion sickness and treat this mostly as a slightly more interactive short film, you may still find value here, particularly since the visuals are genuine stand-outs. For everyone else, the price to pay for experiencing this eye candy might be a bit too much.

Richard
May 20, 2017
★
Terrible. I see why it’s 75% off. Controls are horrible (even has you moving around when you’re not pressing anything). Can’t grip onto objects, they just float an inch or two from your hand. There are no clear objective markers. Got to the point that something happened to the station and some robot voice telling me to steer the ship from something but there’s nothing to actually steer (going to the control arm does nothing as the hand doesn’t grab onto the control stick, but moving your right hand around moves it left or right, still does nothing). You can’t get back to your initial seat to use the joystick that is there. All the other rooms you can’t get into aside from the bed section. Eventually I ended up clipping out of the station and into space because the controls and camera are absolutely horrible. Don’t waste your money on this. Didn’t get motion sick though. Some ppl are weak

Matt
May 18, 2017
★
The voice acting of the computer was nice and the design of the spacecraft was good but the controls were unbelievably awful and the graphics were really pixelated and jagged. It was constantly having me float up, float down, float up, float down and made me nauseus very quickly. I have played many VR games and none of them made me nauseus. I barely got out of the first room before I had to shut it off.