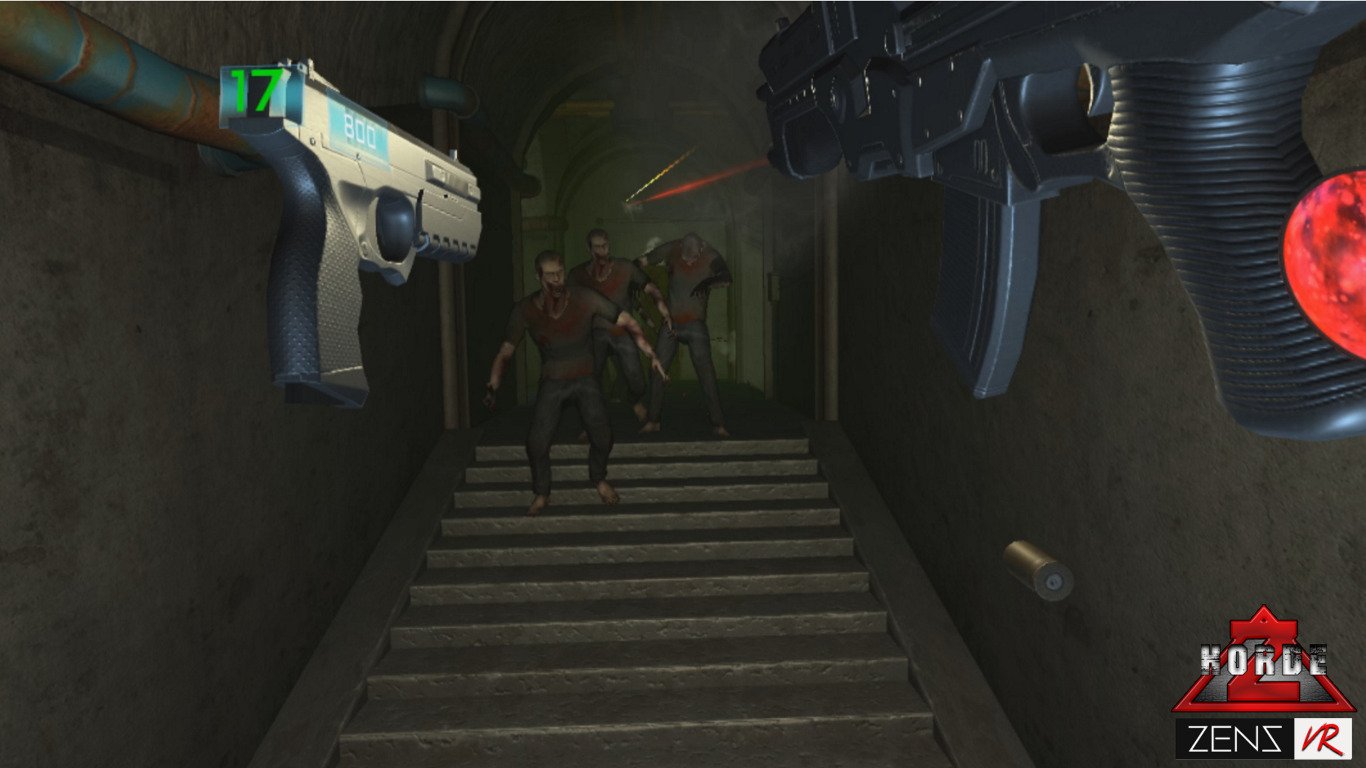 Released Feb 2017 2.7★
If you are looking for a blend between classics like Doom, Left 4 dead and House of the Dead in a survival VR shooter then we got you covered! Fast and simple gameplay that will immerse you in a creepy world of zombies and demons. Show your skills to the world through our global leadboard system! Bring a friend in multiplayer Co-Op game and send those zombies flying back to hell!

Playing the role of an elite force of high-tech mercenaries you are sent to deal with the demonic incursion spreading across the world. The demonic forces entering the world have taken over the bodies and minds of the population, turning them into mindless slave hordes controlled by powerful demonic entities.

New portals to the demonic world are opening at an alarming rate and it’s up to you to close them by any means necessary and save what’s left of humanity, destroy the rest.
(also playable on Oculus Rift) 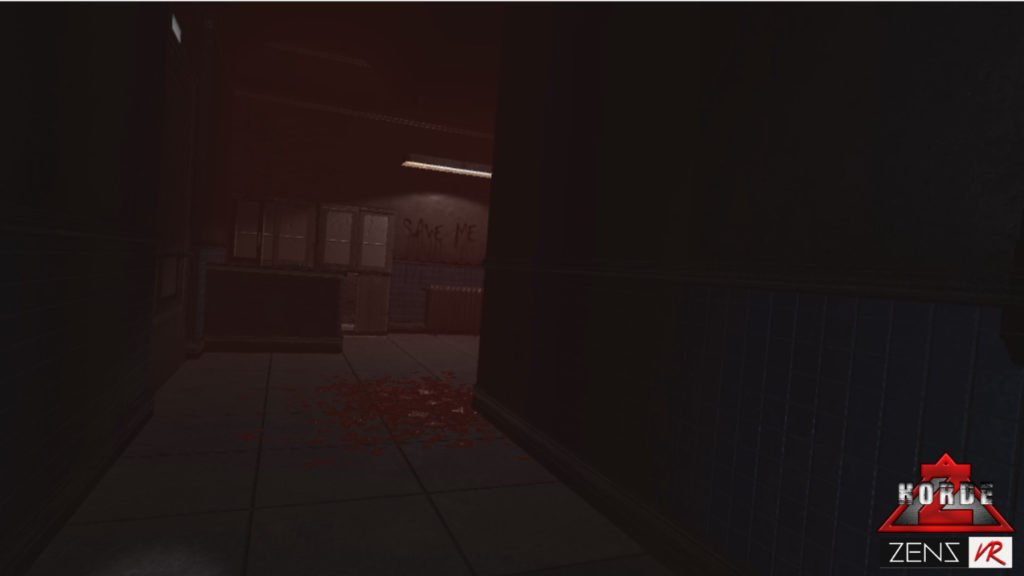 Chris
Aug 27, 2018
★★★★
I’ve had no issues with grip buttons not working for reloading – give this game a try!
I was on the fence at first for the first level, but after playing more levels (and sitting in a swivel chair) I really enjoyed this game.
The weapon selection method is one of the best I’ve experienced.
It’s not just mindless shooting, you have to manage your ammo and use the best weapon for different situations.
There’s plenty of challenge as well, I played on only the 2nd difficulty and got killed a couple times.
I wish I’d played it more during my subscription month.

Fil Arkonus
Oct 15, 2017
★★★★
Intense and fun rail shooter. Sadly the game crashes a lot trying to load it. Also I found the default 3D gun selection is a real pain, but fortunately they provide an optional 2D version. Also I recommend activating the “shoot to collect” mode as having to use the grappling claw all the time to grab ammo is just annoying. Fair dues to the Dev’s for clearly realising not everyone likes that default set up and providing good alternatives. Once into the game itself it is a lot of fun. Just when you think you are doing well you turn around and there is a zombie clown right up in your face. My neighbours probably think I have a bad case of tourettes! This also makes the game fun to watch someone else playing.

Anthony
Mar 15, 2018
★
Dont buy has problems cant reload or get to menu once your in game emailed the developer hasnt bothered replying back after a week and the guys on 24/7 playing on steam proble dont want to support the game on viveport my take the version on viveport is out of date compared too steam. Great game but 1 star for the game being unplable and no support from the team 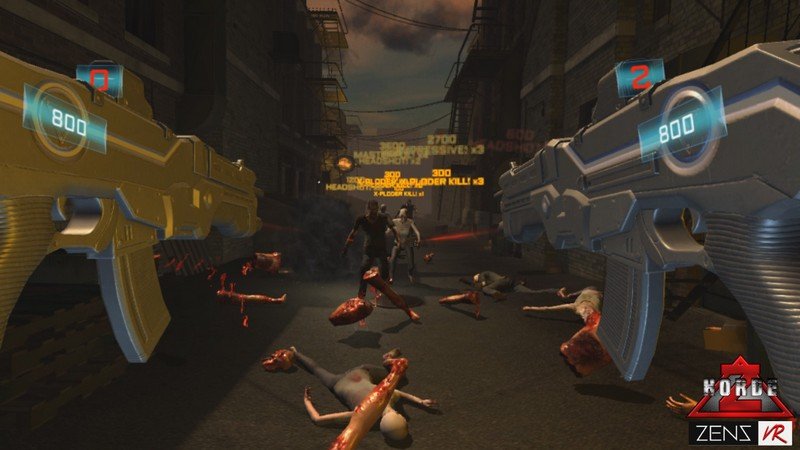 Jay
Mar 02, 2018
★
Check the version on steam, if it’s not the same, don;t bother, as its unplayable without the latest update, as you cannot reload.
The actual game is great when its playable, but this version is not.

I will update if it is fixed. Viveport does NOT have Steam quality customer service. If you download this, the grip buttons will not work, and you will not be able to play it more than 30 seconds. Viveport will NOT give you back the subscription slot. They will tell you to contact the developer to get an update on the game.

So to summarize. This looks like a fun game, but you can only play for 30 seconds as it is. Viveport will not give you back the subscription slot. So yes, it will be a total waste.

I don’t blame the developers actually. Bugs happen. BUT Viveport should give you back the subscription slot if you have played less than 2 hours. Just like Steam. Very simple.