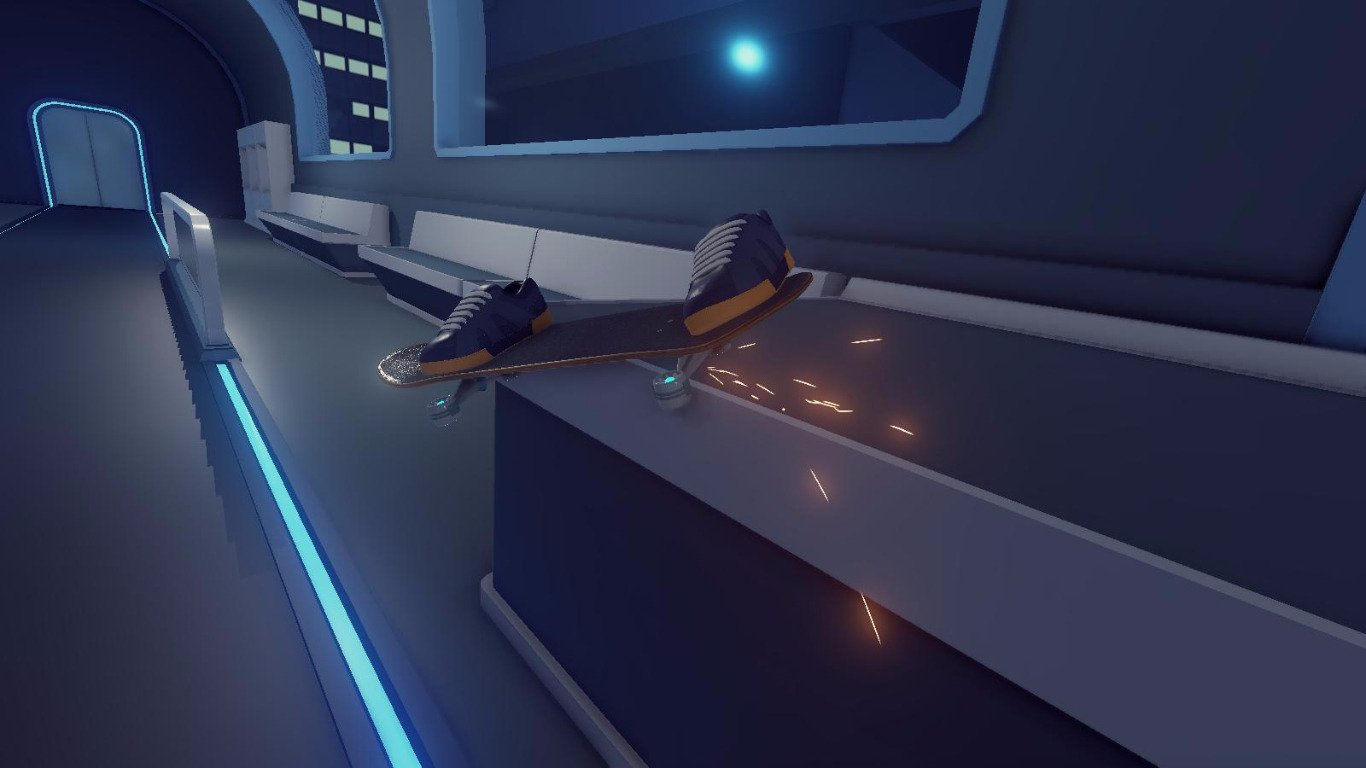 Released Apr 2017 3.1★
Hover Skate is a physics based hoverboard simulator for VR. Use your hands to maneuver the hoverboard to pull off hundreds of various skateboarding tricks.
(also playable on Oculus Rift) 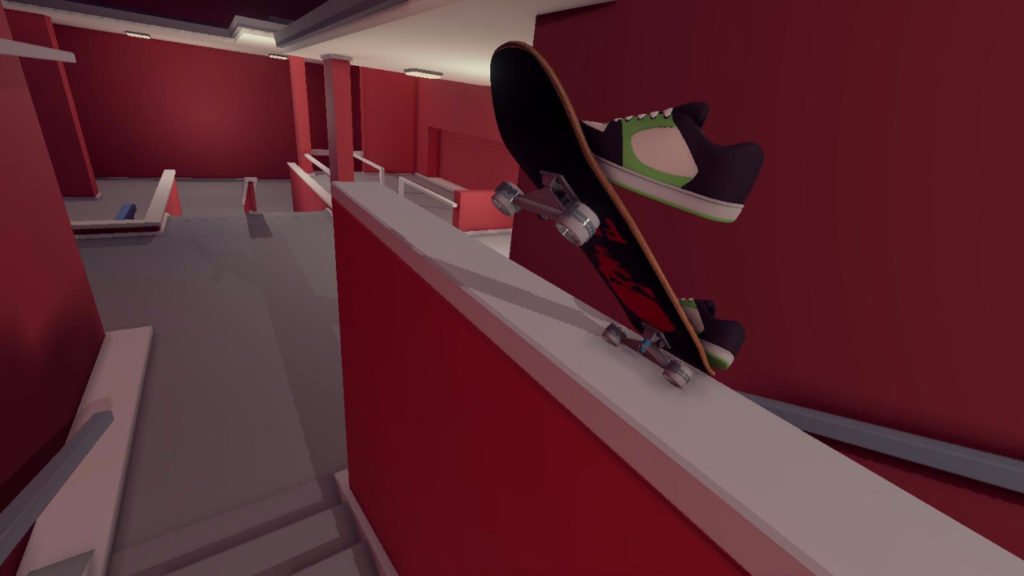 Greenlit
Jan 04, 2018
★★★★★
Hover Skate VR scratches a highly underserved itch for skating fans everywhere, and manages to bring the sport to virtual reality in a way that most people will surely appreciate: free of motion sickness, and thankfully, always standing safely on your own two feet. Radical!

Ben
Jul 02, 2018
★★★
Really cool concept, and a bit tricky. The only issues I’ve had so far is the board bouncing a lot on landing making it really difficult to stick a landing. It’d also be cool to have a “freeplay” mode where the board bounces past center and starts falling instead of bailing.

paul
Oct 22, 2017
★
Awkward to play and needs alot of refining, seems more like a game demo than a real game