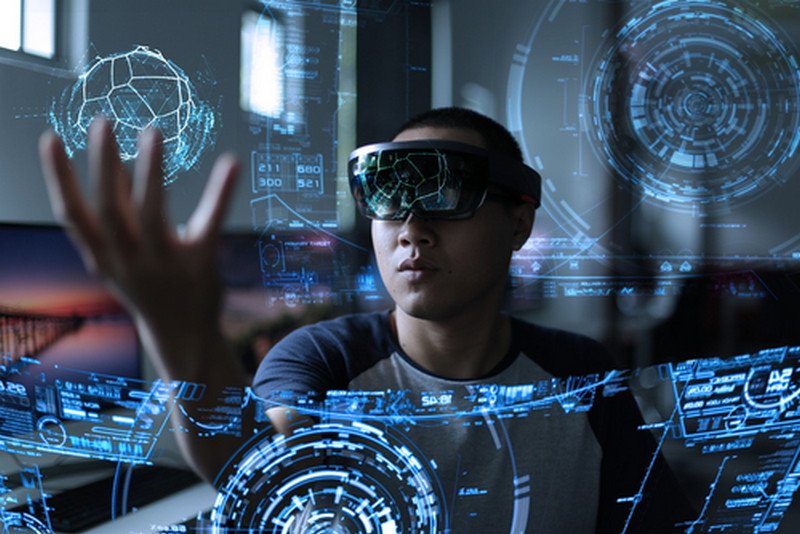 Want To Be A Virtual Reality Developer?

The virtual reality (or VR) field is on the rise. With around 171 million people who are actively using VR out there, it’s a rapidly burgeoning market which is only going to surge in the future. The VR global market in 2016 was worth around $2.02 billion. Yet the revenue for the same market between 2017 and 2022 has been predicted to reach as high as $26.89 billion.

This is because VR development isn’t only suitable for VR games, it can also be used in other areas like healthcare and education, so it’s no wonder that rapid increases are on the horizon. If you want to take advantage of this exciting new field, becoming a virtual reality developer could be the right choice of career for you. So, how do you get started?

As the VR field is quite new, there isn’t a clear or mapped route to becoming a virtual reality developer. One of the best places to begin, according to experts, is to learn to develop traditional games first. This will teach you the basics of systems design, animation, physics, and 3D art. You can then move forward into the VR sector.

Select The Game Engine For You 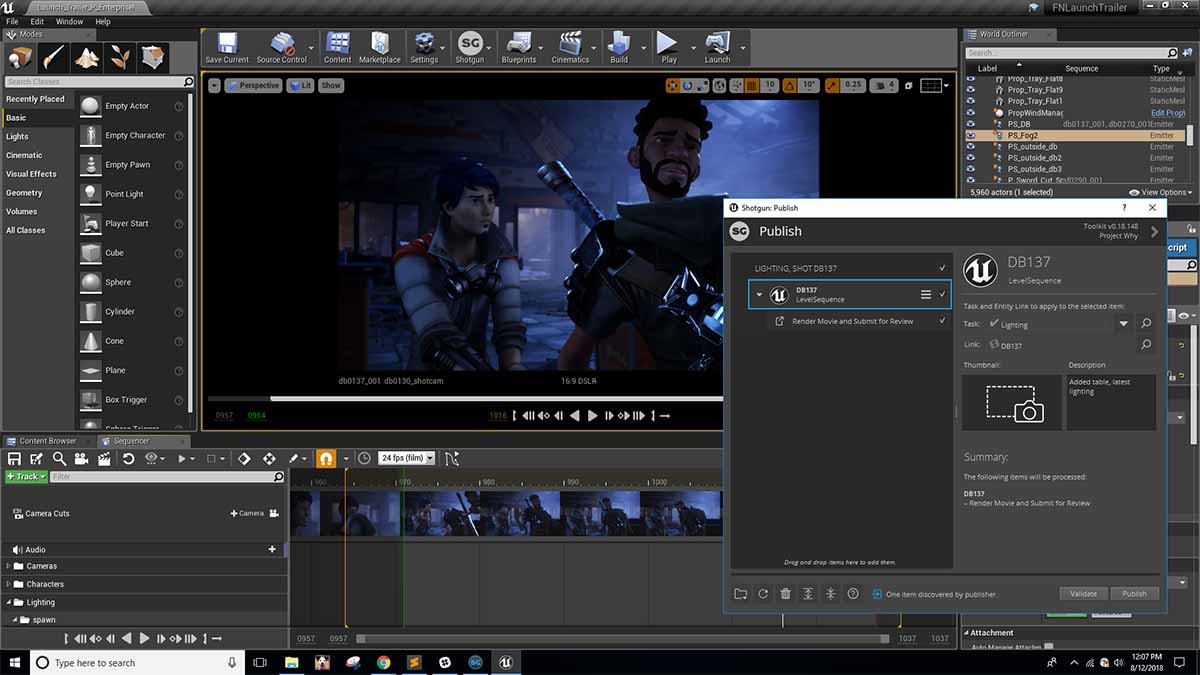 At the present time, there are 2 game engines which are popular for VR. One is Unreal Engine, and the other is Unity3D. Unity 3D utilises C# while Unreal Engine utilises C++. What does a game engine do? According to experts, the game engine represents a large software framework which offers developers a host of functionalities such as model importing, rendering pipeline, multiplayer, and physics engine right out of the box. This allows for game development to be an easy and efficient process.

Both the Unity3D and Unreal Engine game engines come with video tutorials, support, an active troubleshooting forum, and documentation. Nevertheless, there is a general consensus that Unity is simpler to learn. Perhaps this is why Unity3D is today’s most popular choice of a game engine. In fact, 34% of all the most popular free of charge mobile games have been developed using this game engine, not to mention over half of all available Oculus Rift virtual reality apps and games and 90% of those for Samsung Gear. 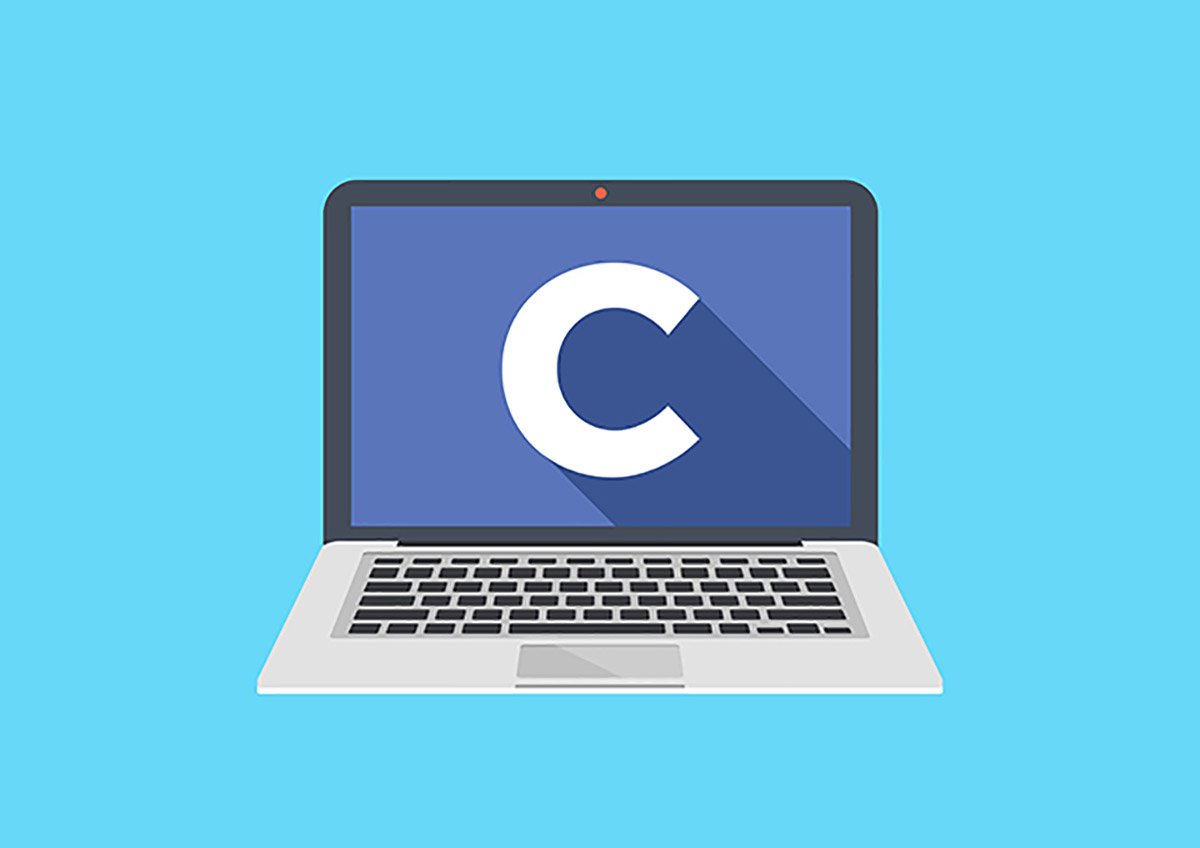 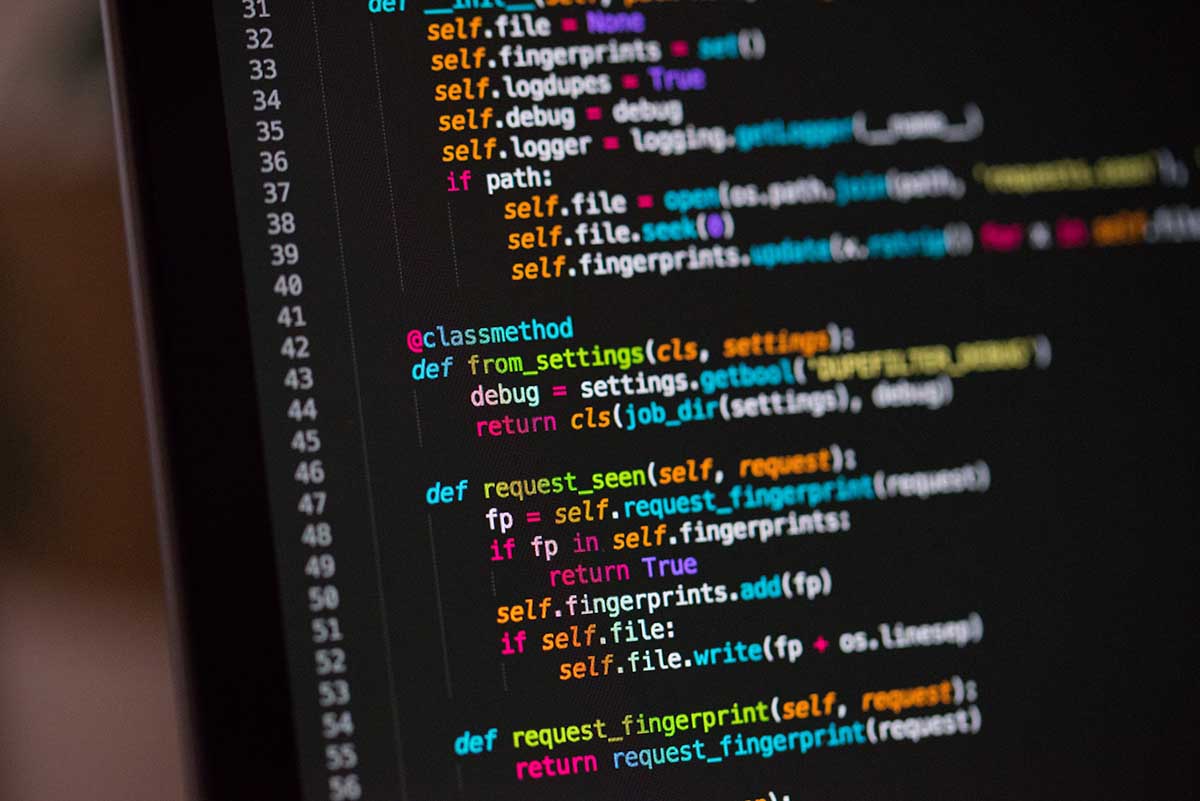 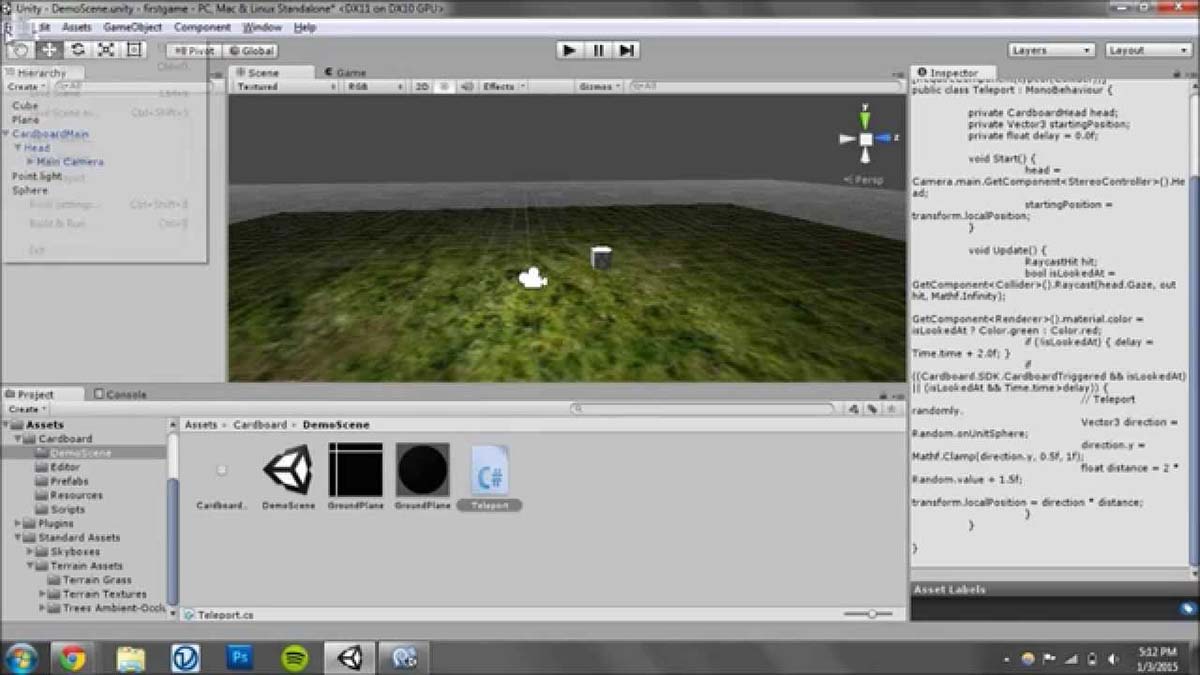 Once you’ve learned programming languages, it’s time to start creating your own VR game. This is the best way to learn how VR works. A good place to begin is to try to create a virtual reality Pacman game. You can Google all of the things which you wish to add, such as gravity before showcasing the demo you’ve created to your local virtual reality community. It’s suggested that crowd learning represents the best option. It’s also important to learn as much as you can about virtual reality hardware like Google Cardboard, which is a simple VR headset and Oculus Rift, which is one of the most advanced headsets on the market today.

Once you’ve honed your VR skills, you may want to find employment within this industry. There are some excellent salaries for talented workers in this field. For example, in the USA, the average yearly salary for a VR developer is over $100,000. Those working in other countries can also expect to command similarly impressive sums.

It’s important to remember that it took almost 30 years for desktop computers to be adopted by 70% of the population of the USA from just 2%. It took thirteen years for the internet to be widely adopted and around 8 years for smartphones to become popular. It’s expected that VR is going to achieve the same level of adopted within just 4 to 5 years. Therefore, if you’re ready to profit from this exciting new industry, there’s never been a better time to learn programming skills!