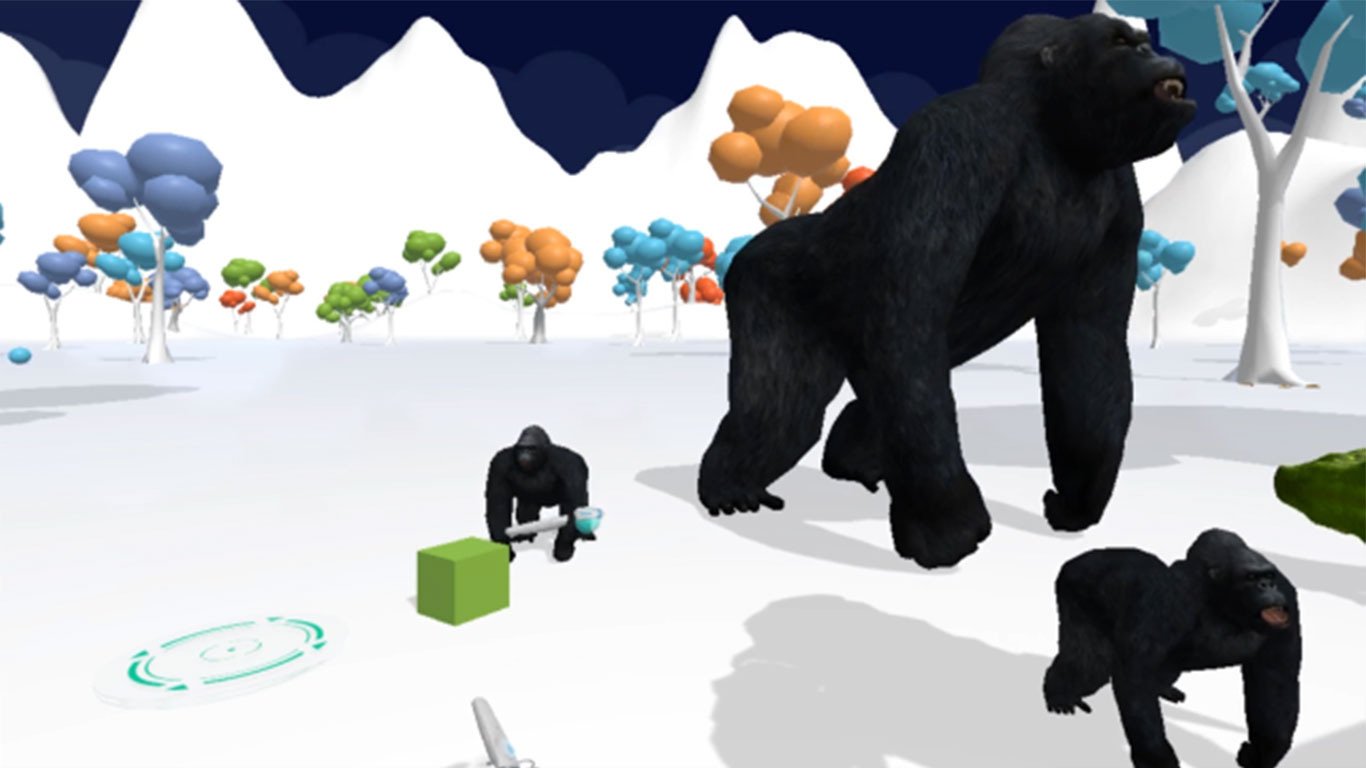 Released Jan 2017 3.2★
What if you could use your voice to powerfully affect your environment in Virtual Reality? With this tech demo from IBM, showcasing the Watson Developer Cloud using our SDK for Unity, you can. Create, modify and destroy objects using only your voice in an immersive sandbox world. The purpose of this demo is to spark ideas with VR developers by showcasing how easy it is to build conversational interfaces in VR using two Watson services: Speech to Text and Conversation. If you’re interested in learning how, or simply rebuilding this demo yourself, just go to https://ibm.biz/watson_vr for a comprehensive how-to guide. NOTE: Internet connection required 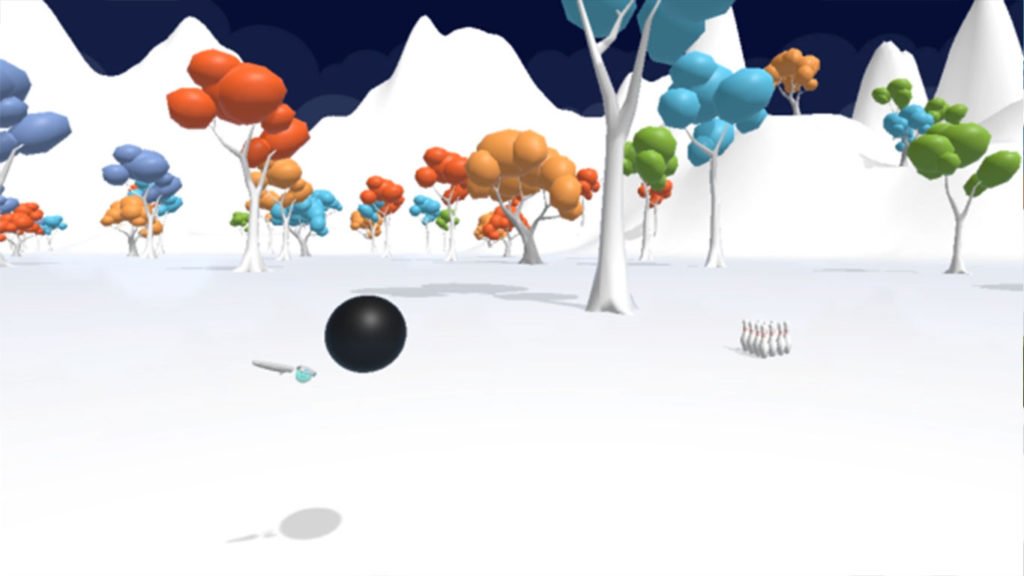 Andre
Feb 08, 2017
★★★★
I thought this was a very nice way to be creative and design my own personal little environment, hope they continue to grow their library of commands so i can add more things like, lakes, grass, rivers, flying birds and different skies

stefan?
Jan 07, 2017
★★★★
This is a great concept and I can see it taking off in the future however in this state it is definitely not a game but a demo

Martin
Feb 07, 2017
★★★
I found this amusing. I may not appreciate how hard it is to interpret language. Don’t I remember something about Deep Blue beating humans at Jeopardy, thus demonstrating mastery of the language? All I wanted to do was say “Create 20 red boxes” or “Create 100 small cats”. With a little more vocabulary you could really do some interesting stuff. The objects don’t interact, so it gets pretty boring – you can create things and blow them up with a couple of the other things you can create.

Nigel
Feb 04, 2017
★★★
I didn’t get far with using speech – I could “create a box” OK, but it never recognised me saying “create a gun”. But I could move around the space and use the existing objects.

Alienmoon
Jan 06, 2017
★★★
Now we are getting somewhere, Voice commands within a VR Environment, It’ll be somewhat like the Holodeck onboard the Starship Enterprise, just not keen on the way the Physics are working, given only 3 stars, though I can see this rating hitting the roof as VR Technology evolves, as slow as it is right now.

However, moving forward, I can see that sandboxes like these will become commonplace in a Gamers life, with hand tracking and eye tracking helping the environment become quite real looking in some aspects., We’re getting there, step by step It’ll happen.

BRIAN
Nov 24, 2018
★
Wont work, the mic is definatley working ( have tested it with listen mode) but it just doesnt respond to any voice command. The how to guide doesnt exist….would love to try this but at the moment its just useless ??