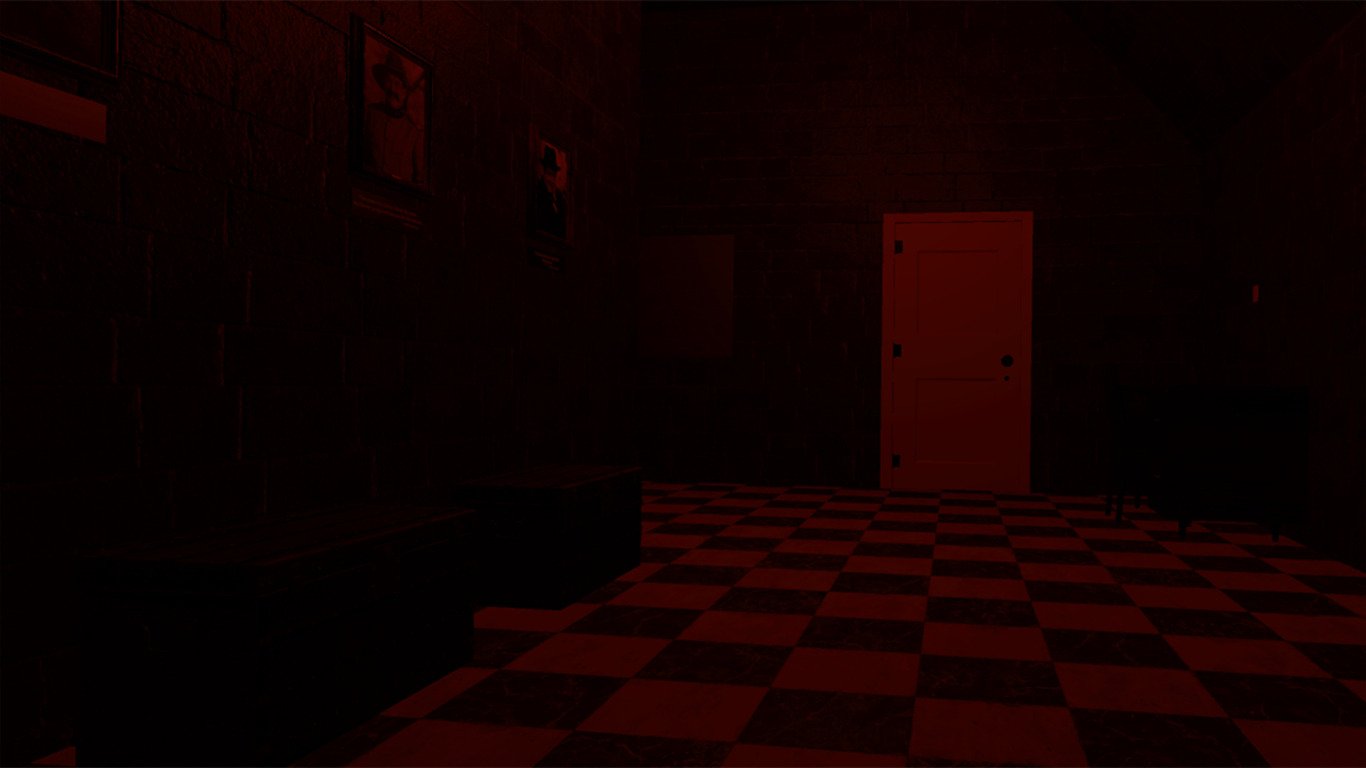 Released Jan 2019 4.5★
You find yourself trapped in a stone basement, locked in by an unknown mastermind. Your task is simple: to escape by completing the series of challenges and puzzles set before you. You have one hour before the chemical bomb he’s left with you detonates. Can you discover the inner workings of the game and complete the challenges in time, or is your gruesome fate inescapable?

Inescapable VR: Underground is a made-for-VR escape room simulator. In it you’ll find puzzles ranging from relatively simple to quite complex, with clues both transparent and cleverly obfuscated. We’ve endeavored to keep objects true to their real world counterparts and to give the player the tools they need to interact with the virtual world as comfortably and intuitively as possible.

Inescapable VR: Underground was made to mimic the feel and pace of real life escape rooms as closely as possible. The puzzles are not designed to be simple matters where you have to follow very basic instructions or complete overly obvious tasks. Each puzzle in the game has multiple parts to it, with some requiring the combination of various objects to find the final solution. A challenge awaits.

The game is designed around roomscale VR on the Vive and features both teleportation and sliding locomotion options which can be swapped on the fly with a simple button press. Also works on the Oculus Rift/WMR devices. 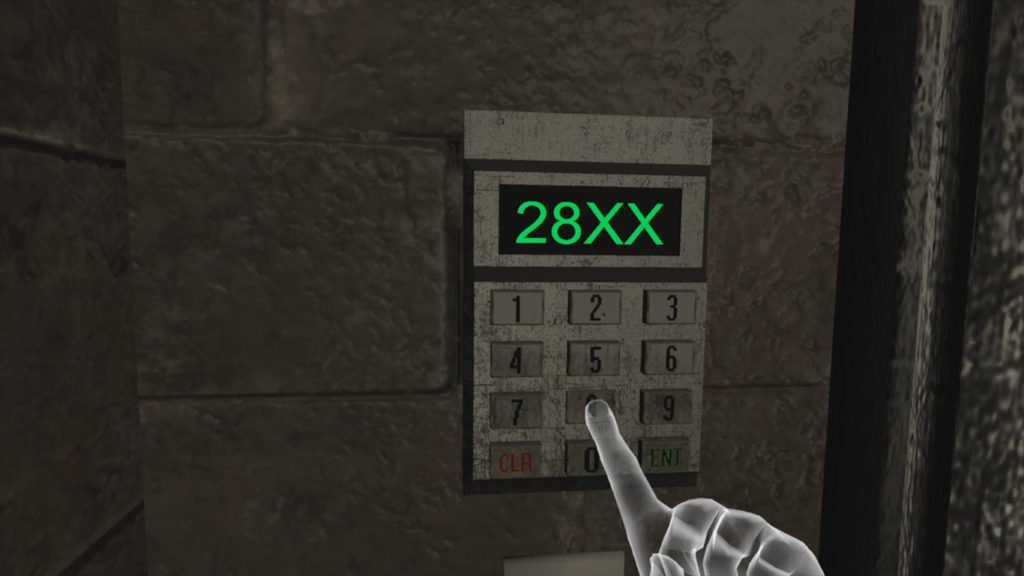 Richard
Mar 18, 2019
★★★★★
A good game with some challenging puzzles. Hopefully we can see a full collection of them sometime. Can toggle between smooth motion and teleport. Thank you for the teleport as that is the only way I can play.

Jeff
Apr 28, 2019
★★★★★
What a fun game!
This is definitely a little tricky, yet really good fun.
The clues are all there, yet the penultimate bomb hack is brain taxing!

If you are familiar with escape rooms, then this is a really good one for your library.
If you are new, then maybe put this on your wishlist, try some of the easier ones first, and then return and play this another time.

Overall, i managed to complete the game in the time on my first try (JUST!), and yet it was super fun and I highly recommend.

Doug
Apr 03, 2019
★★★★
Heavy reliance on puzzles with highly esoteric written clues. Punishing difficulty compared to others in the genre.