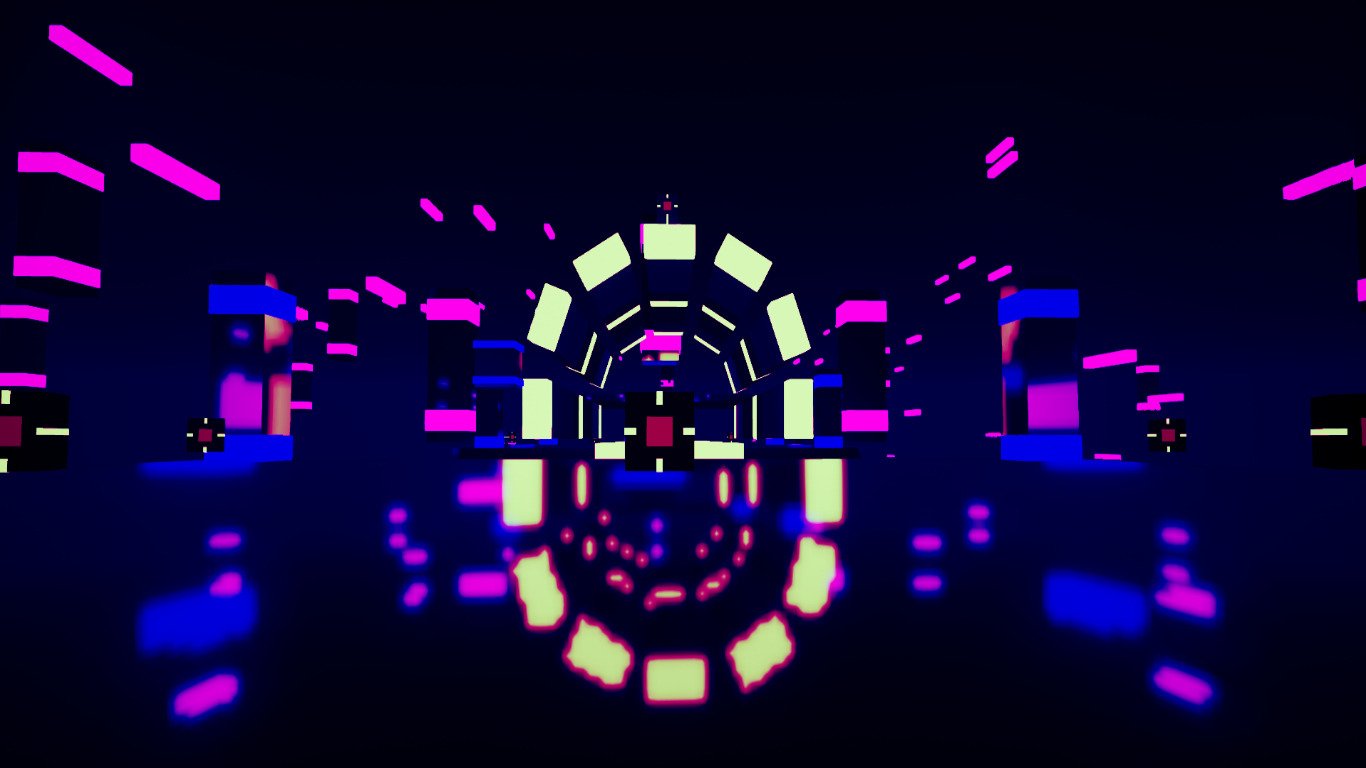 Released Apr 2018
Infinite Vector is an action VR game where time moves slow as you move fast. You will be Shooting, dodging and catching everything from bullets, arrows and even meteors to use as weapons against the baddies. All missions are re-playable and vary from casual to extreme as you take on lots of enemies at once. The mission type varies between shootouts and assassination missions with branching paths. You have powers such as super speed, teleport and the ability to use almost everything in reach as a weapon, including bullets! That’s right, when the baddies are shooting at you don’t forget to grab or deflect their bullets, arrows and meteors. In the initial release you will go to the Wild West and Feudal Japan to stop some bad gangs. This does not go without consequence as the butterfly effect can create ripples such as a zombie outbreak and dinosaur attacks.