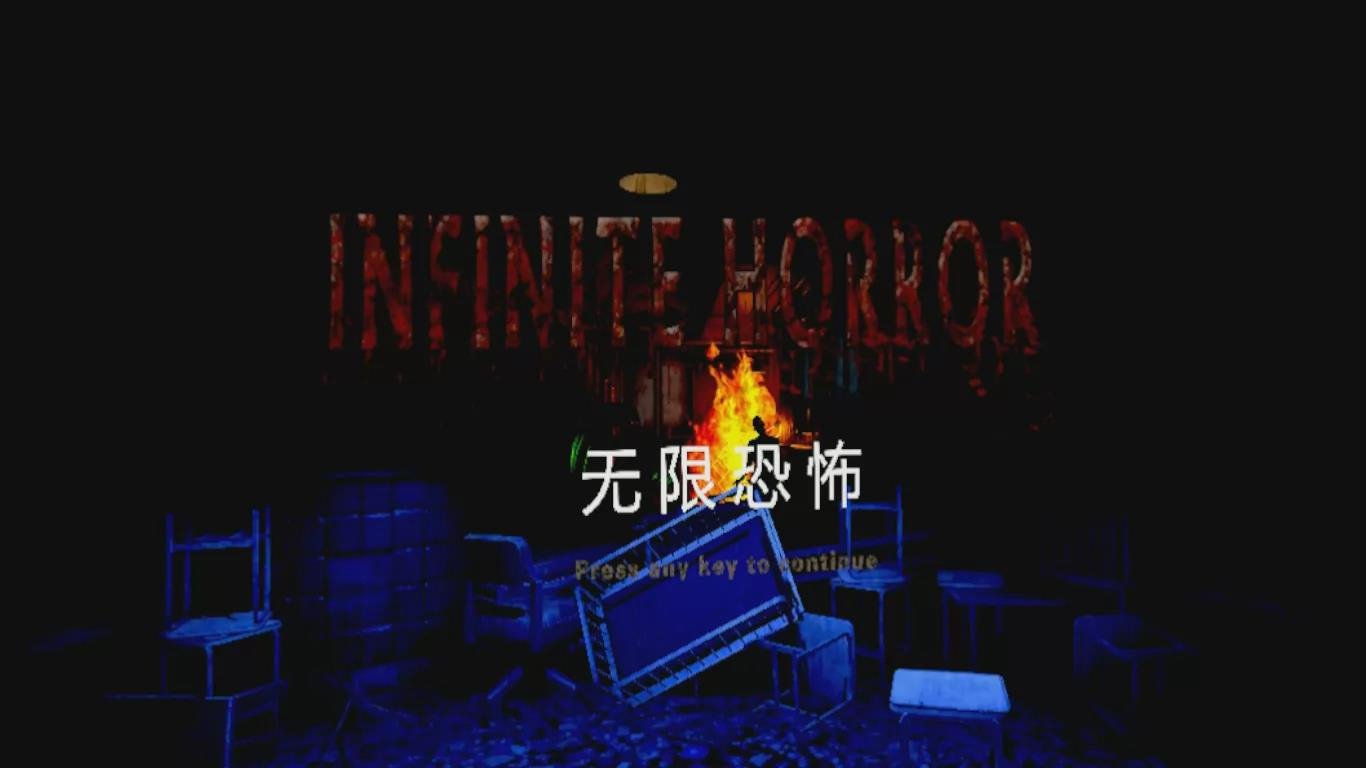 Released Mar 2017
This is a real experience, the picture is realistic, the operation of fever class wonderful, with a little bit of horror elements of the VR shooting game.

The adventurers encounter in the underground morgue after the zombie, only after Lolita Everfount eventually defeated zombie flow will disappear, the adventurers of victory.

Game features:
1, 100 percent not dizzy VR experience
2, no open VR control site size and posture requirements
3, realistic ballistic system
4, the bullet time effect
5, automatic reloading and a key for the gun, let you get the most hearty our pleasure

Note: this early access game is incomplete and may or may not change further. If you are not excited about playing the game in the current state, you should wait and see if the game is going to be further developed.