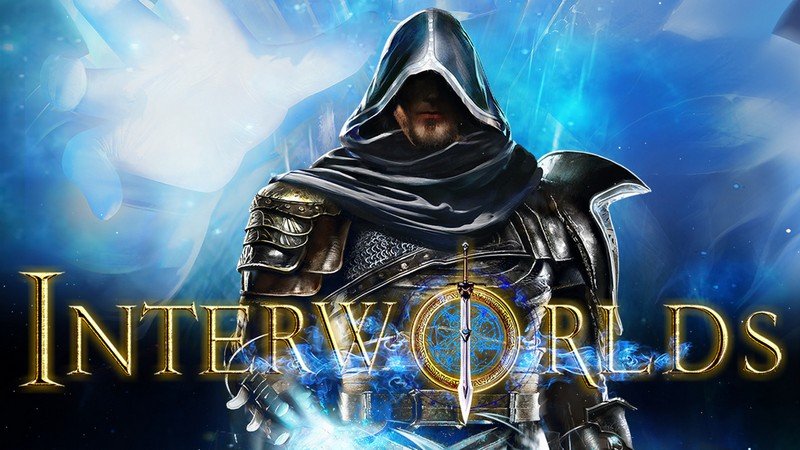 Released Feb 2018
【Story】
It’s a world of sword and Magic,
Evil comes and invades the earth,
Can the hero control the magic which beyond spaces,
And achieve an epic revenge?

Stars shining in the dark.
Can people understand
The world outside the world?

【Game Features】
1.Cross spaces:
Worlds are connected by each other.The hero can control himself in different worlds at the same time.If you do something in the mini-world, the huge character will do the same thing in your world.With this magic,hero will build bridges and solve puzzles in the adventure.It made Interworlds become a third-person and first-person game.

2.Magic:
There are several kinds of magic for you to learn,such as fireball,ice and wind.Cast the spell across spaces,and destroy enemies.

3.BOSS battle
The huge boss is waiting for you at the end of the adventure.The epic fight will be in a open environment.

4.Adventure
Hero will experience different kinds of scene,such as river,relics,valleys,desert,ladder and tower.The adventure is full of fighting and puzzles for exploration.