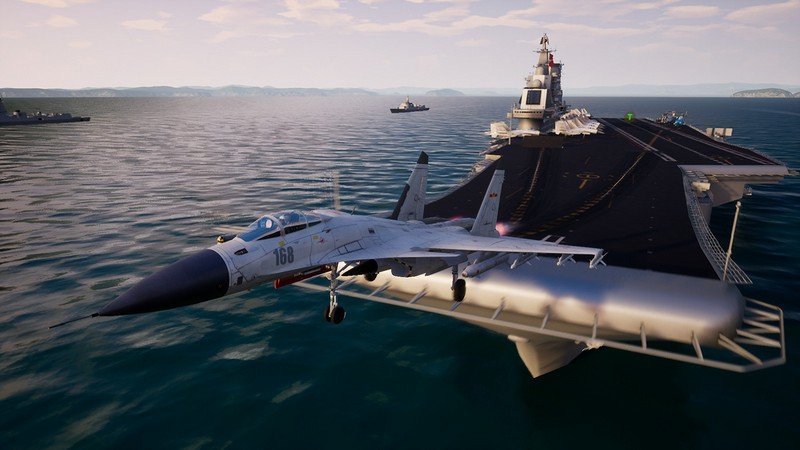 Released Sep 2018 1.5★
The J15 Jet Fighter is a modern air combat VR Game, You will be driving the J-15 fighter, carrying out training missions and combat missions on the Liaoning aircraft carrier. In the game, you can use various weapons such as PL-9, PL-12, KD-88, YJ-12 to attack various land, sea and air targets. Each level has a huge map of over 10000 square kilometers, Flying across the sky, bombing enemies, shooting enemy aircraft, and looking forward to the road to the ace pilot!

The game is still developing and will gradually open new levels. 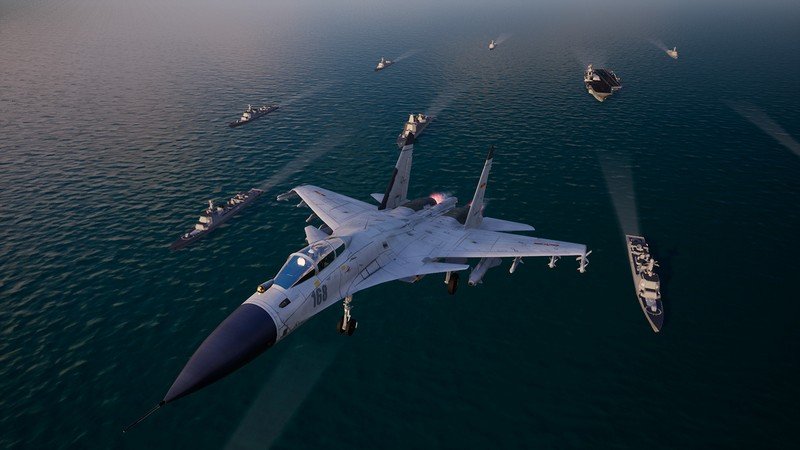 Steve
Jun 20, 2019
★★★★★
Flight controls confused me also at first but you simply lock your right controller to the joystick and move your controller to whatever axis and you do the same with your left controller for the throttle by moving your controller forwards and backwards. It does not show your hands attached to the controls in the cockpit like in other flight sims which is confusing at first. I have just about all the flight sims that support VR and I had avoided this one because of the lousy reviews and regret not checking it out earlier. It is a simple enough sim with decent graphics and feels very immersive but has a simple non realistic flight model & gameplay with little depth but the eye candy does go a little way to compensate. Way better than I anticipated!

KEvin
Jan 30, 2019
★
I’ve left some pretty good reviews for this game, hoping the devs might release a big fat patch for Xmas. This game has SO much potential but the dev team seems to be MIA. I may end up sorry I bought this game for $15+ . Wanted to show the devs that it’s worth putting some time into. Any devs out there reading this? How about throwing us a bone? 3 stars for the game as is, 2 more when some of the ‘under development’ stuff comes to light. It realllly does have great potential, seems like a fantastic platform and I have a lot of hope for it. I hope to be able to say, I got that game for $16!!

CitizenStew
Dec 14, 2018
★
Primarily in non english, though it does have translations. Very poor performance visually, the graphics themselves are good but insanely choppy. Control scheme is non intuitive but workable once you get used to it, very arcadey and you don’t seem to have access to rudder control. This is not a sim it is a basic arcade style game. Definitely not something I would get were it not part of the subscription.

jon
Nov 28, 2018
★
It looks great, well at least the intro does. Unfortunatly I am unable to select anything can’t get past it. 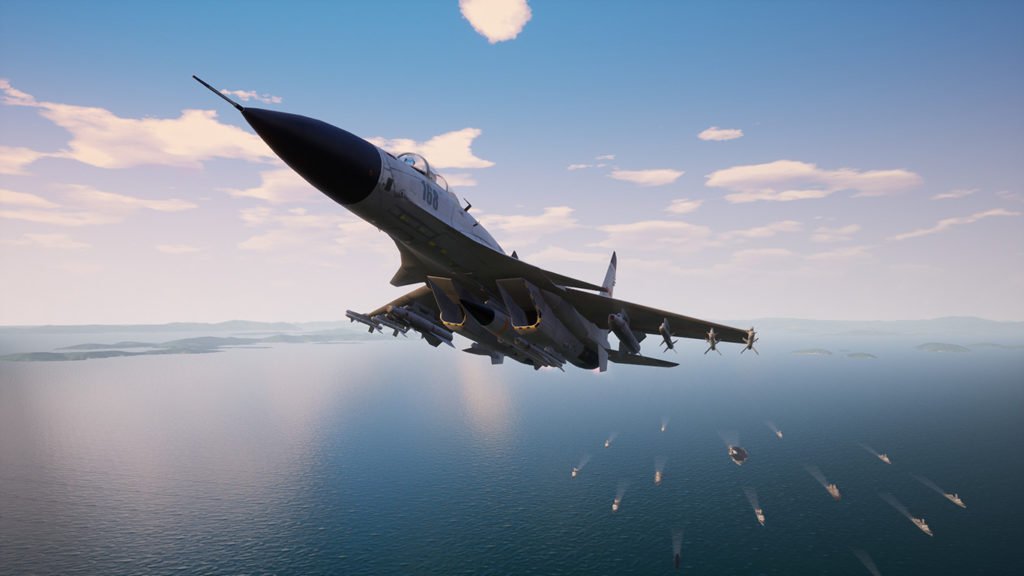 Dan
Jun 11, 2019
★
The controls for this game are completely non-functional. I have a Hotas stick and throttle. The game sets axises that don’t exist, won’t let me change them and won’t let me use trackpads.

Navigating the menu is even a nightmare!