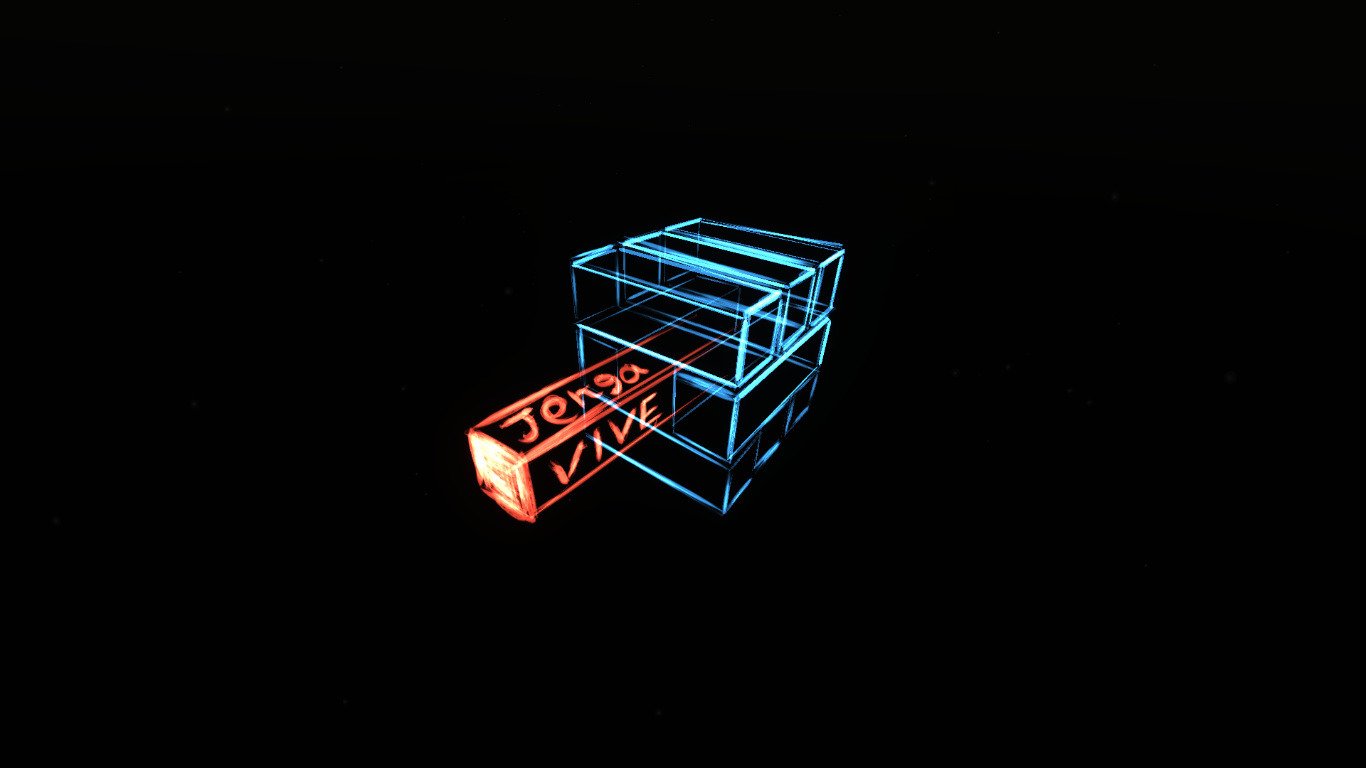 Jenga was originally developed to be a game that tests your hand-eye coordination and three dimensional thinking skills. Now we are happy to announce that the age old game has received local Vive support, giving birth to JengaVR! Cool Features: Intristic design-Fully utilizing the Unity engine, JengaVR transports the players into a surreal mountain setting where they are greeted with a scene of trees and hills, accompanied by an immersive audio visual experience. JengaVR is also the first VR application in the world to feature a display icon drawn completely in Google Tilt Brush!
Single player Practice-Players here are free to explore the many possibilities and play styles that come with Jenga. With no pressure, feel free to practice all you want, finding that perfect balance between success and collapse. Multiplayer VS-Hosted on a local area network,players here are able to play with their friends and put their skills to the test as the face off in an intense battle, resulting in glorious victory, or utter defeat. Players take turns removing blocks, creating an ever increasing but also constantly unstable tower until it all crumbles to the ground.
Any and all opinions and criticisms are warmly appreciated!