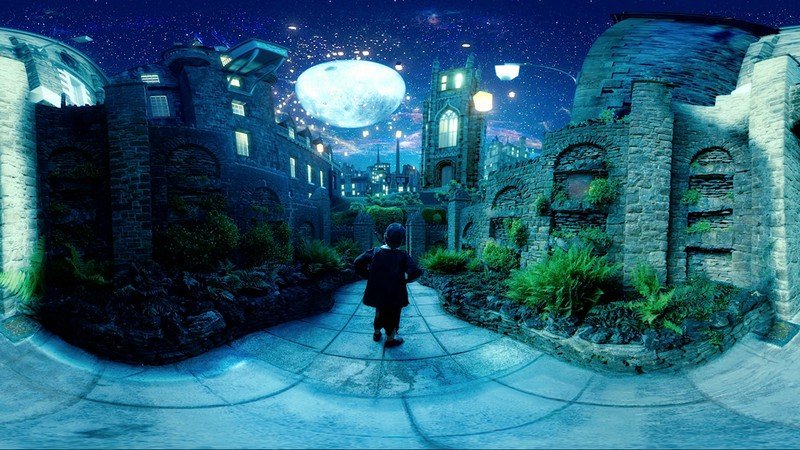 Released Jul 2019 3.3★
Kinch & the Double World brings the fantasy adventure genre to cinematic Virtual Reality. Set in Victorian London, it tells the story of Kinch, an orphan who gets caught up in a stage magician’s trick and ends up being transported to a magical world. In this alternate reality, the moon is falling, threatening to destroy the world.

This VR experience was produced by the multi award-winning UK based VR studio Figment. A team of Scriptwriters, Producers and Directors collaborated to explore storytelling and the use of cinematic techniques in VR. Figment have delivered multiple VR projects for theme parks, museums and visitor attractions around the world and over the last few years have delivered to nearly 4 million people in those locations.

Kinch & the Double World is Figment’s first foray into cinematic VR experiences. They are currently working on walk through adventures blending cinematic and location-based VR. Learn more at www.figmentproductions.co.uk 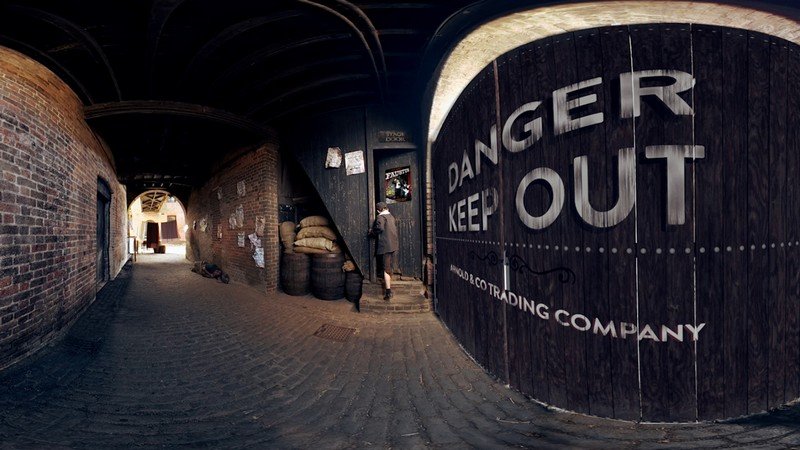 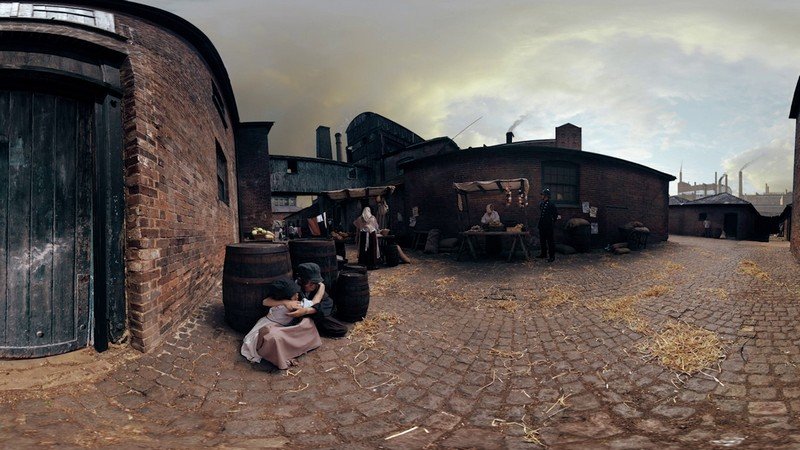