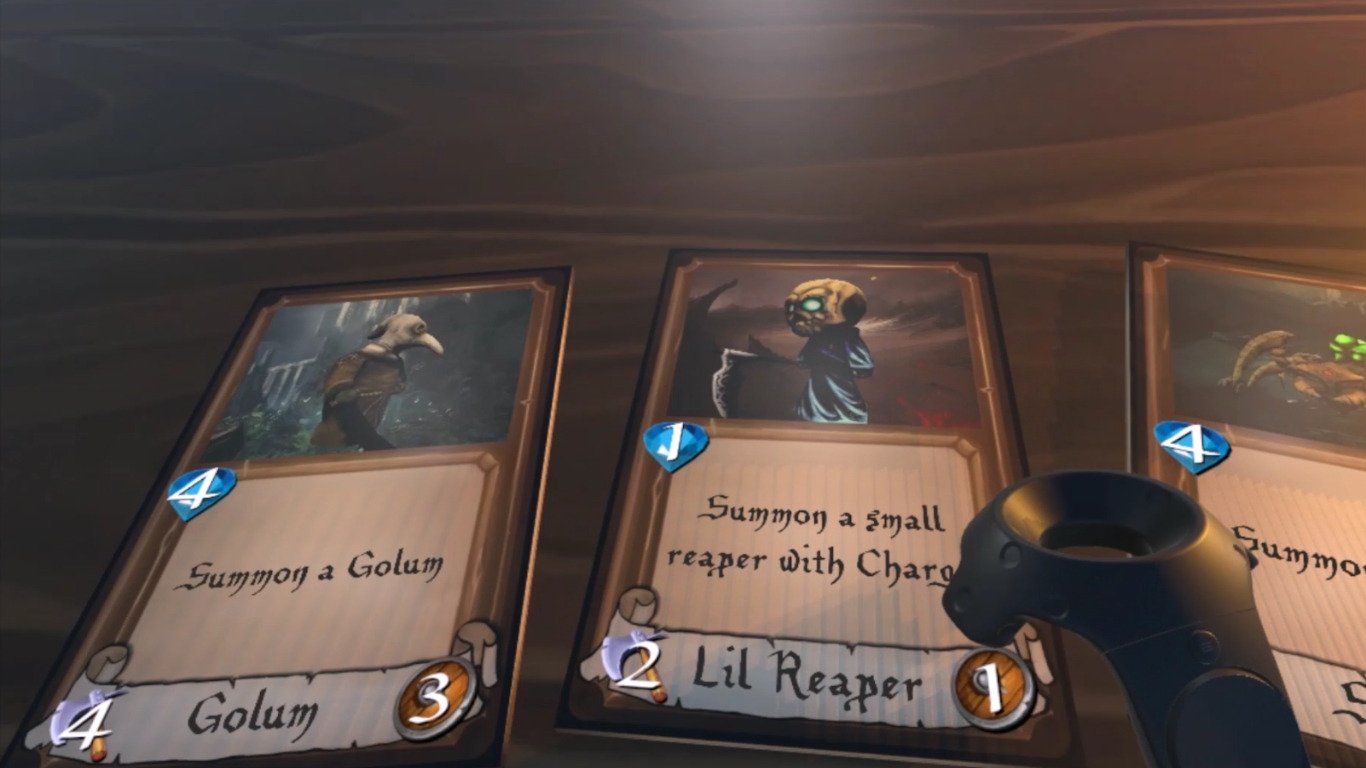 As an alchemist the player exists in a room scale laboratory / battle station. The player will have to walk around between different crafting and playing tables, pick up and combine materials to create different enchantments and spells.

** This game is currently limited to a single player experience with a predefined deck of cards. The price of this game has been temporarily reduced until we release a version with a larger library of cards and multiplayer game play.

If you buy the game now (thank you), understand that you will see new features unlocked over the coming months. You are showing your support for continued development of the game by purchasing a copy today! **
(also playable on Oculus Rift) 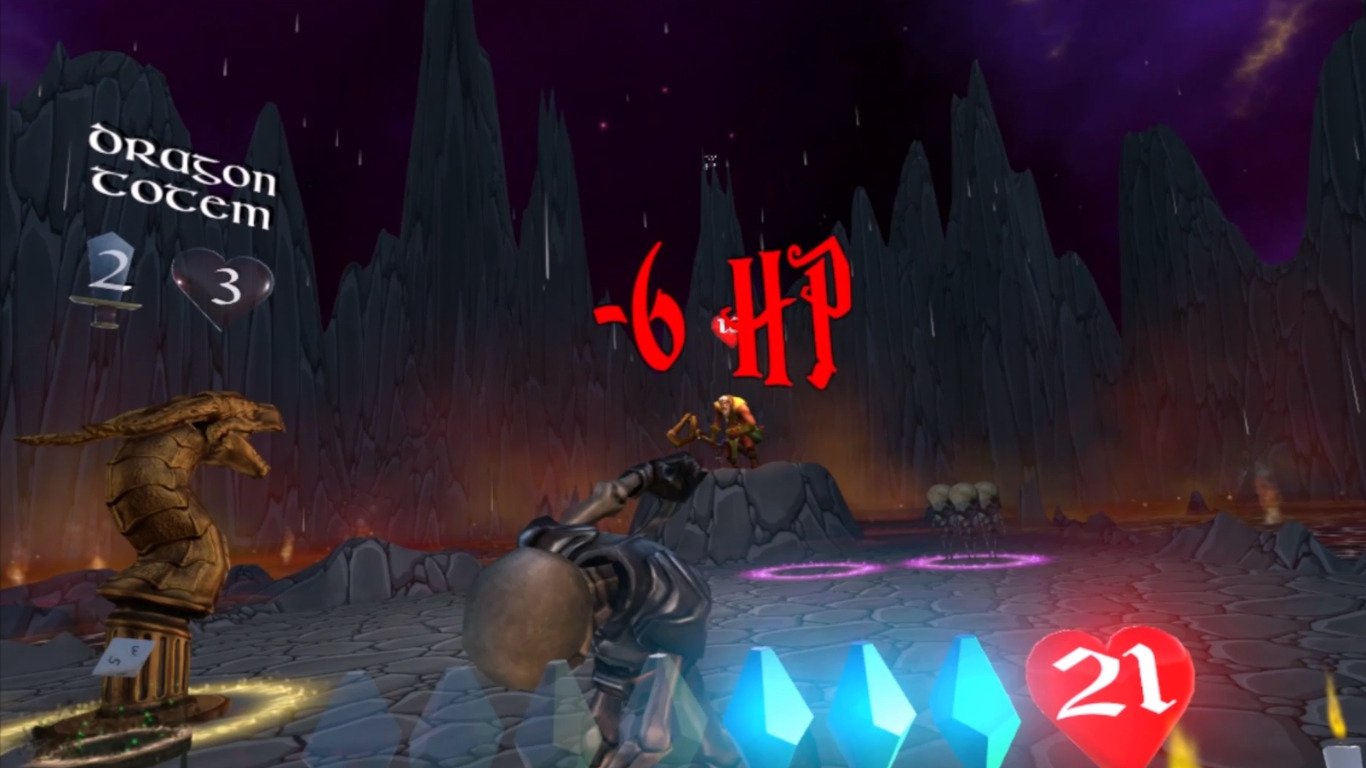 StatutoryApe
Jun 09, 2018
★★★★★
Really promising card game that only has one battle in it and almost no content. Once more is added it will be solid.

Drew
Jun 09, 2017
★★★★★
If you love Magic the Gathering, Hearthstone, etc. This game is for you. As simple as the single player mode is right now, this has probably the most potential I’ve seen in a VR game!!

The little details in mechanics and how the game plays made it enjoyable. Worth supporting and really hope to see more progress!

Patrick
Apr 15, 2018
★★★★
love it so far but such an early version I don’t know if I would even make it available. deffinitly want to see more but in it’s current state you basically play two matches and you’ve seen everything the current release has to offer. would buy if it had all features.

Jason
Dec 23, 2017
★★★★
Tons of fun, but definitely need more features to make it worth losing a whole month on a subscription.

Rabbi Goldstein
Dec 09, 2017
★★★
This has potential to be an amazing game. But like most VR games, the features haven’t been added yet. You can only replay the same cpu battle over and over as it stands now. Fun, but i lost interest after playing him the 3rd time. 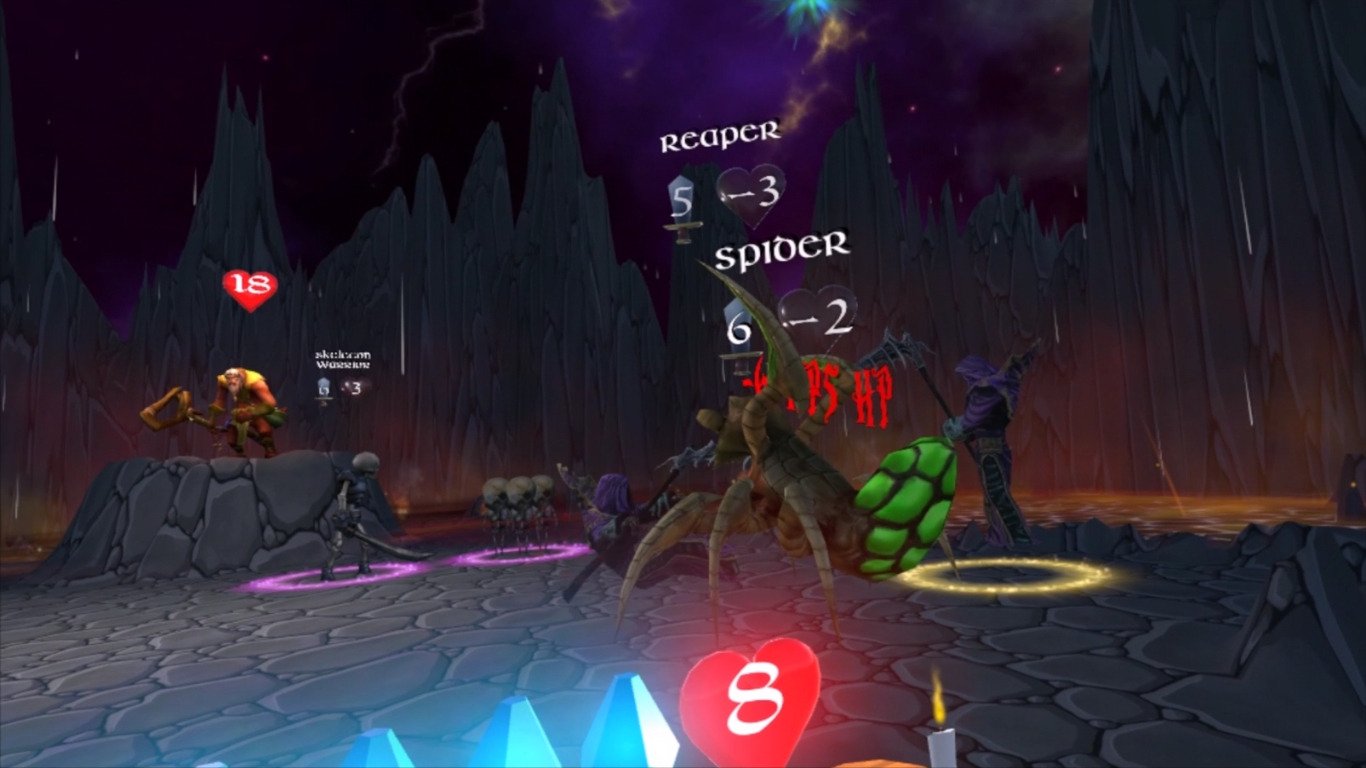 A.
Nov 26, 2017
★★
It will be a good game for people who like cards game, but for now, after one year of existence, there is always only a single training part. I did it three times, and i would like to have the possibility to compose my deck like it’s said before. To be continued …

However, after over a year of waiting with ZERO updates or added content; I realize the small purchase price was a scam to sucker people like me into supporting a dead game.

Overall this developer has no intent in adding anything and even your $5 will go into the black hole of A.) not supporting future content and B.) enrich a lazy developer that has no intent of giving you what you paid for.

With content the game would easily be worth 15-30$. As it stands this is more like a $5 demo than a game. Not even worth Viveport sub. 1-star SCAM.