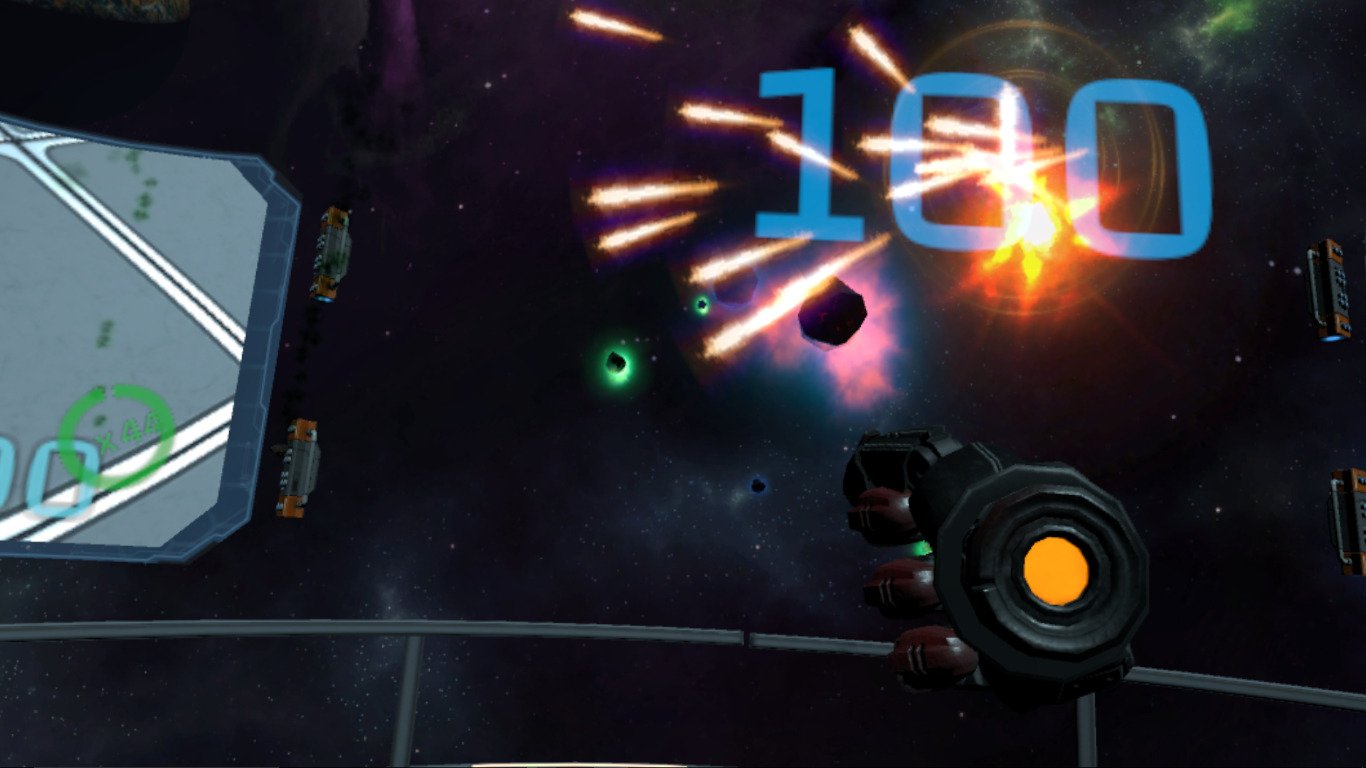 Released Jul 2017 2.0★
Mech League: Boxing is an adrenaline pumping, metal punching spectacular. Get your robot suit ready for action as you rise up the robot ranks. Punch, dodge and fight your way to the title match and the glory! 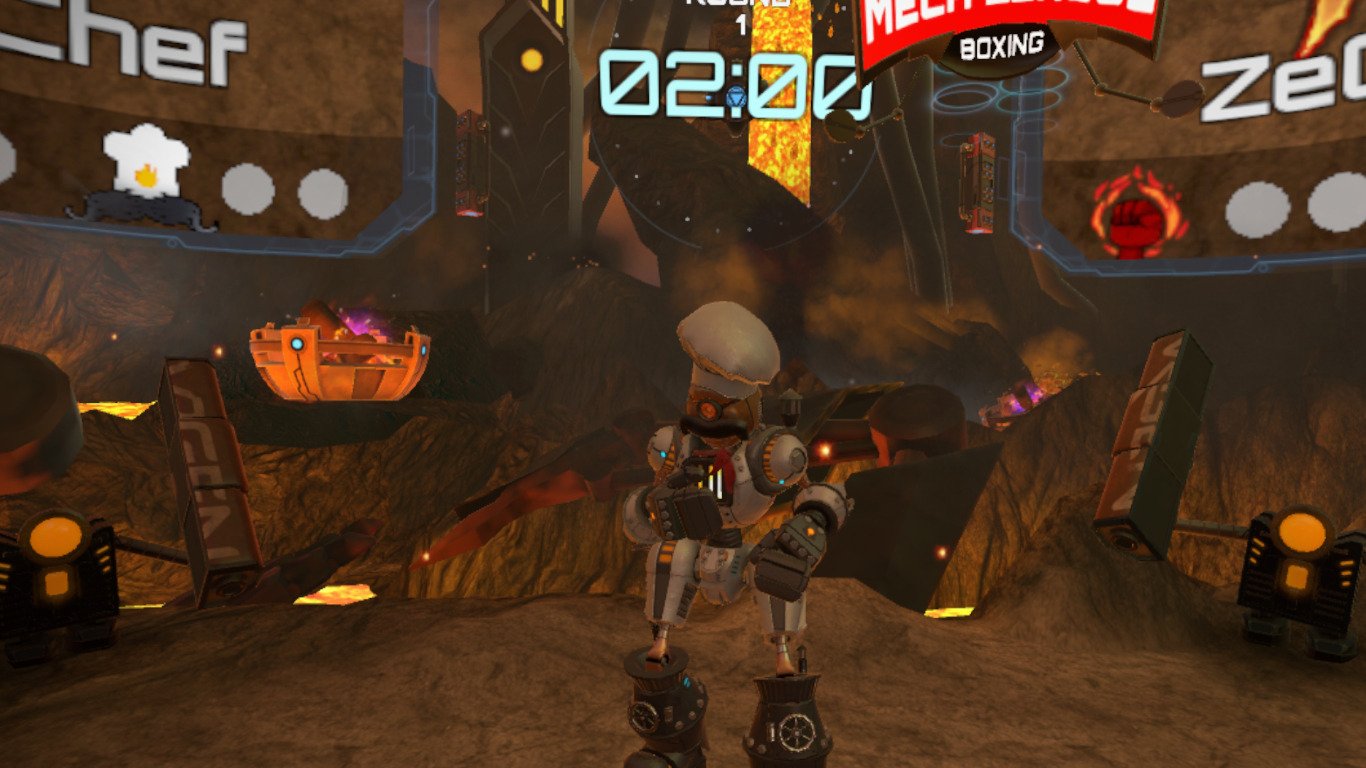 chroma
Aug 19, 2017
★★
Enemy and player proportions make no sense. Bots are huge compared to you, and your hands are ridiculously big. Not a very well made fighting system; with seemingly random fight patterns and no satisfying indication your even hurting them. With bots shooting fists at me like Bruce Lee and no real room to dodge a double sized bot all you can do is block the entire time and randomly punch after they attack. Bring game to scale and revamp fighting system. Knockout League was better.