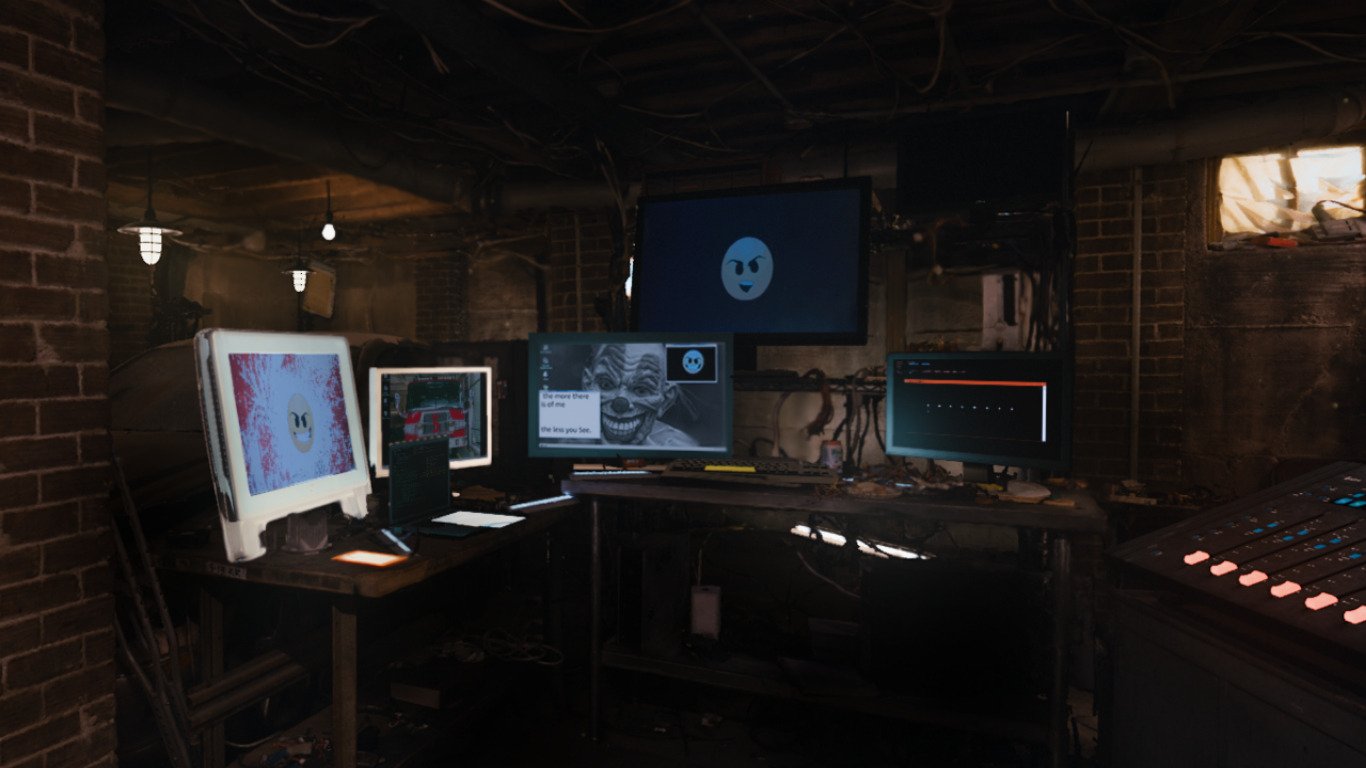 Released Jul 2018 4.7★
AT&T AUDIENCE Network invites you into the frightening world of Mr. Mercedes. Based on the AT&T original series and Stephen King’s award-winning Bill Hodges trilogy, enter the Virtual Reality Escape Room and discover clues throughout Mr. Mercedes’ photorealistic lair. This escape room gaming experience, which incorporates footage directly from the set of Season 2, requires mind over might. Escape before time runs out or be trapped in Brady’s lair forever! And, whatever you do, don’t let him inside your head. 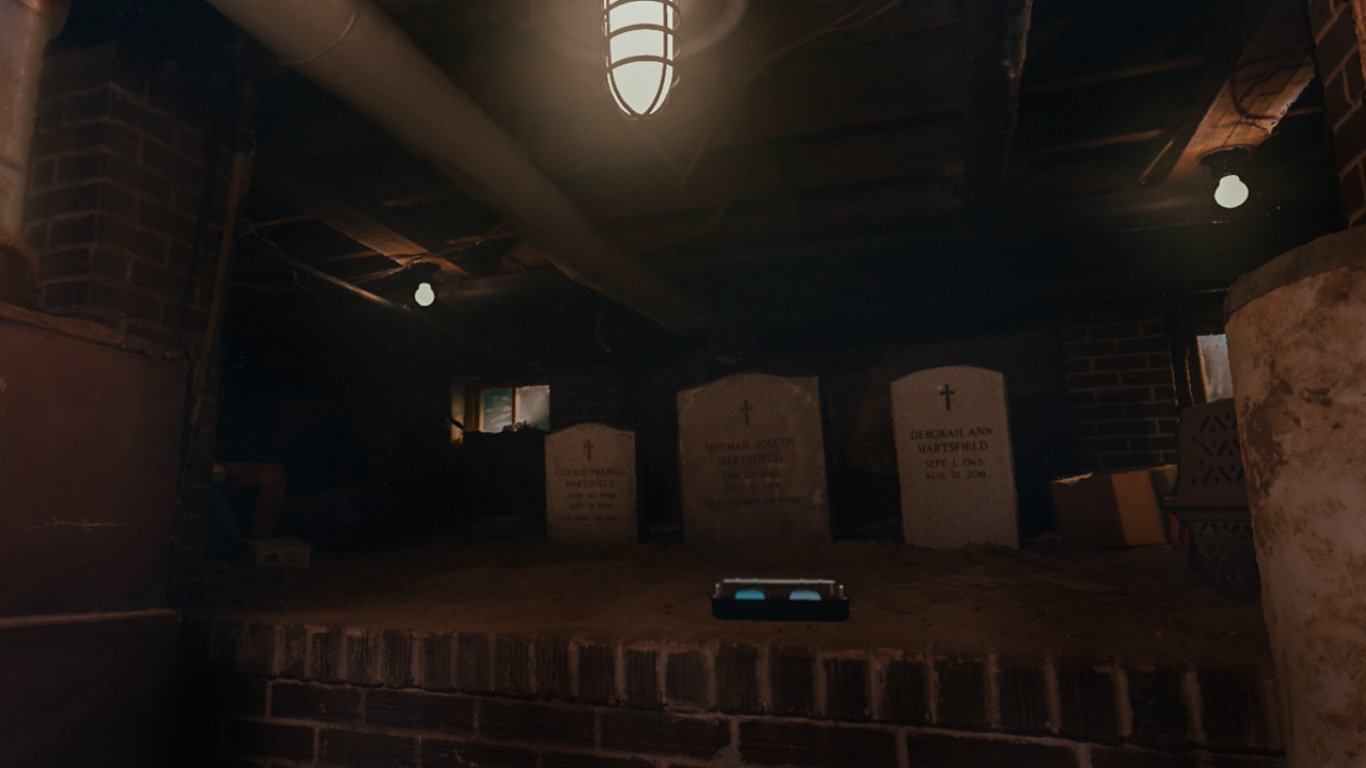 Halion
Jul 27, 2018
★★★★★
this game is awesome! took a few tries to figure out the right answer(even though it was right in front of me). Some of the best visuals in a VR game!