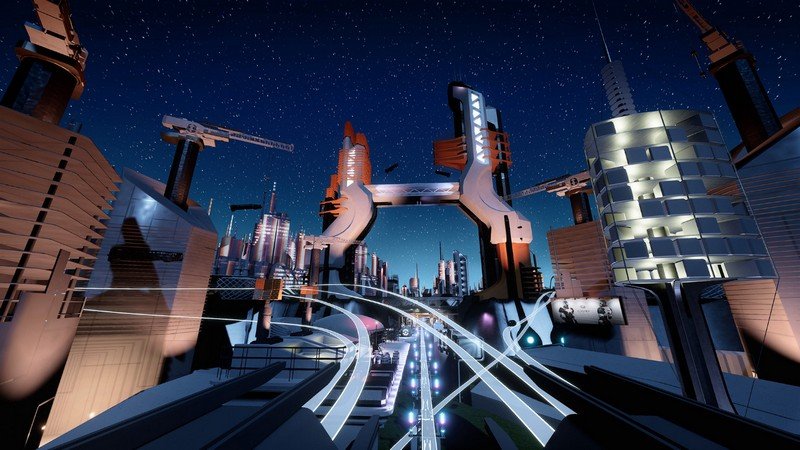 Released Jul 2018 3.5★
In the year 2232, World War IV is coming to an end. Artificial intelligence turned against its creator, and every android was updated with a new directive: to eliminate humans.
Cities are abandoned, radiation levels are too high, and remaining people are slowly dying out. Some of the survivors are hiding in the Deadlands, ruins of ancient cities destroyed by previous nuclear wars, and are fighting back.
Mexico City arcology, once the global capital, is the ultimate goal. Deadly machines and androids protect the mainframe that controls the planet. Getting Mexico City back is the only chance of survival people have.
You are codenamed Blackbird, the first successful hybrid of human and machine. Tomorrow morning, in a desperate attempt to turn the tide of war, you will intercept a cargo train bound for Mexico City, infiltrate deep inside enemy territory and try to bring city defense systems down from the inside.
Once resistance assault ships are inside, the ultimate battle for the future of humanity is set to begin.
(also playable on Oculus Rift) 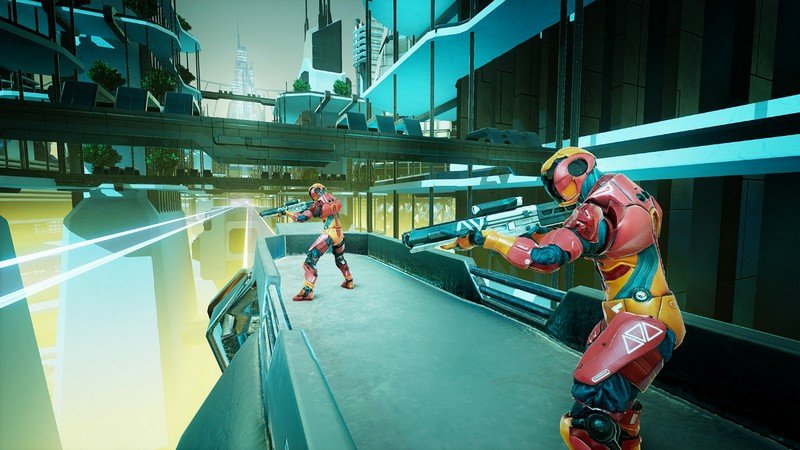 Juraj
Dec 01, 2018
★★★★
Nice shooting game with very good graphics.
However it’s super short, only 3 levels, you can make it in 30 minutes (it took longer to actually download the game). But for subscription it’s ok.

Robert
Oct 12, 2018
★★★★
On rails shooter, great for sit down VR. The movement is not fast enough to be motion sickness inducing. Guns look awesome, takes a bit to get used to how the controllers sit in your hand in relation to the direction the guns point, it’s close, but not quite natural.
About an hour and a half long, I did it in one sitting on the normal level of difficulty with zero difficulty. I hope they make more.

Jefferson
Aug 19, 2018
★★★★
As a VR on rails shooter it’s hard to do something that hasn’t been done, but this one feels really good! The combination of the wrist rocket targetting and the shield feels and looks badass! The two gun styles and changing between them looks so cool too. I give it 4/5 because it’s only 3 levels and a few enemy types, and $16 is a little much for that, but this is a really good base and once they finish the “to be continued” this should be great. The graphics are great and everything feels solid and engaging. Great job dev! 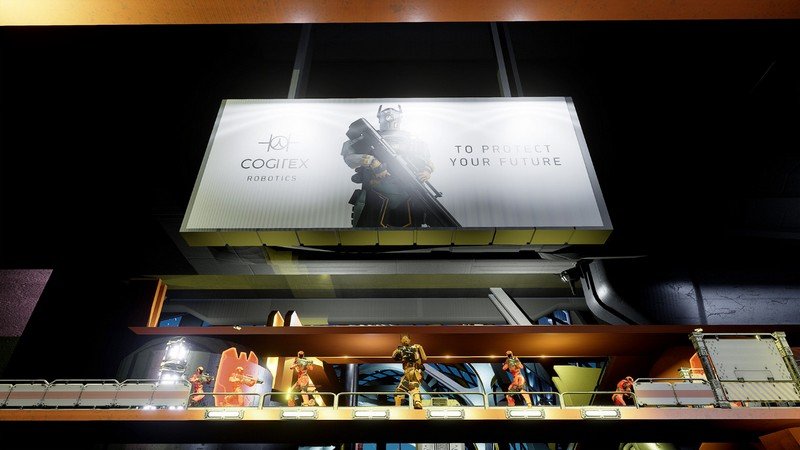