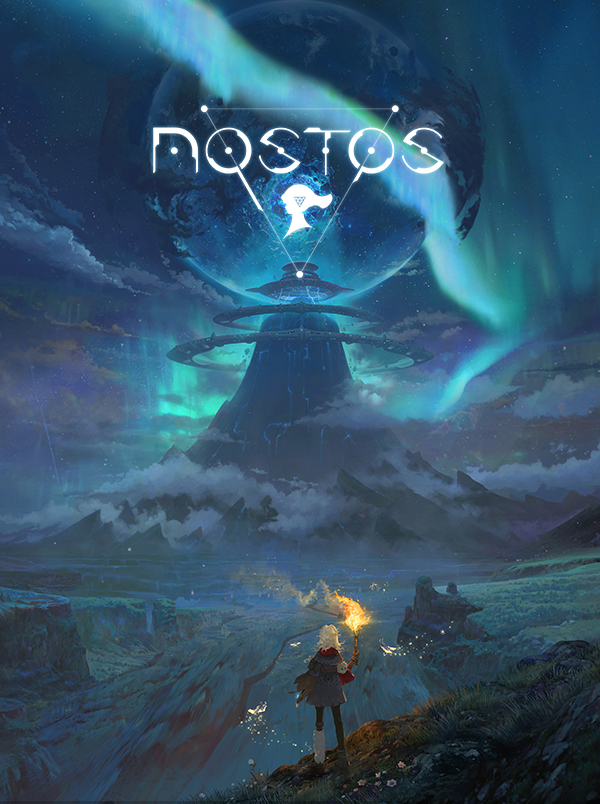 [dropcap]T[/dropcap]he HTC Vive Pro Eye and HTC Vive Focus Plus will be launching in 2019 and so will many of the most anticipated games on the platform will also be launching as well. For those who are totally in love with games that have simple designs with cel-shaded worlds that involve battling monsters online with their friends, then Nostos is the best game they could possibly go with. Many people have described the game as having many things in common with Sword Art Online. However, Nostos packs a lot more VR features. This mouth-watering game has had fans raving about it since the first trailer reveal. The game will finally get released in the third quarter of 2019, but there is no official release date for it yet. 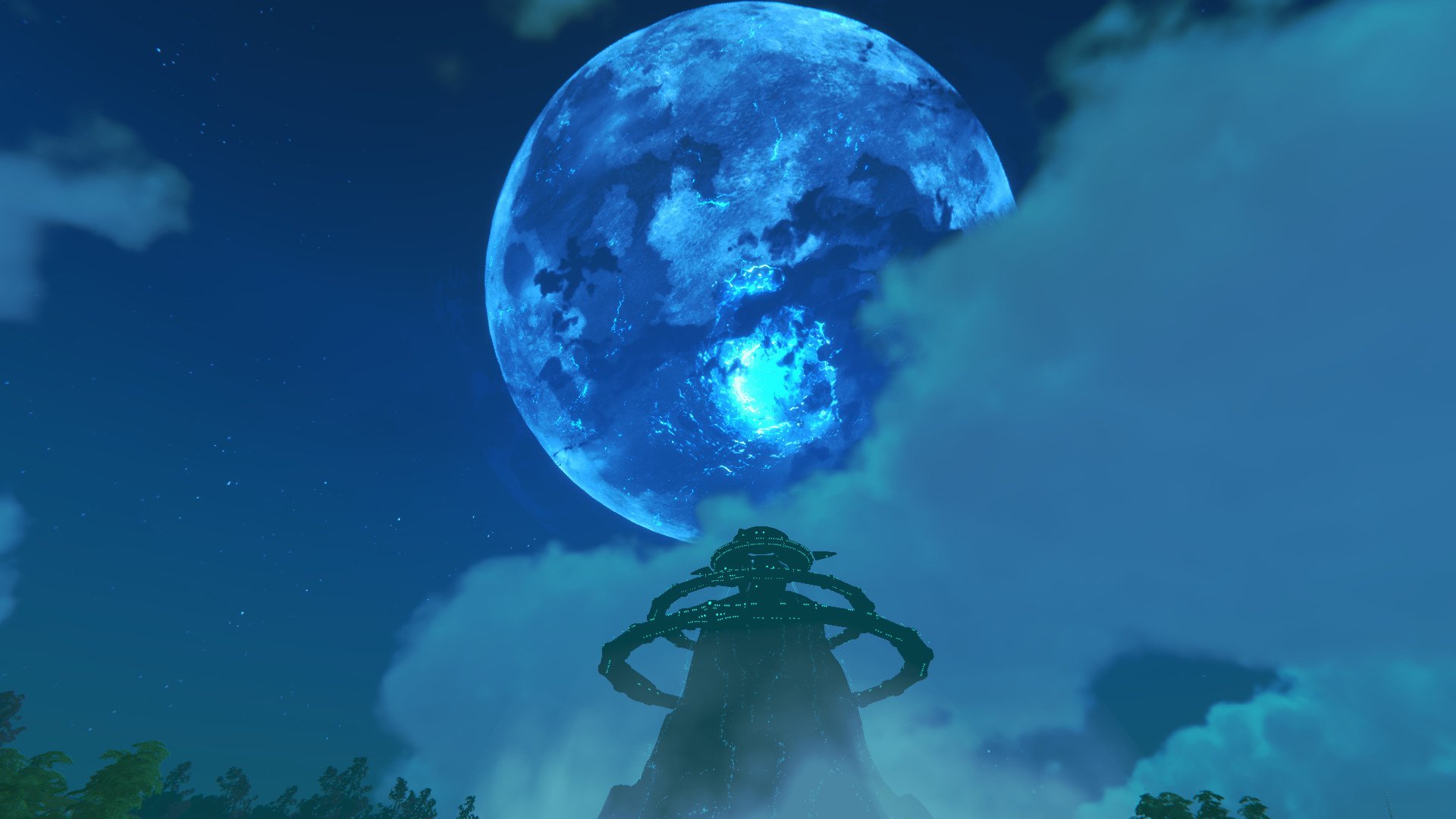 Nostos is one of the mind-blowing properties that were revealed at Gamescon last year and it gained so much positive attention last year that it caught the attention of the entire VRFocus team last year. Since then, many fans have been raving about the game and the game is a likely contender for one of the best VR games of 2019 if the creators play their cards right. Nostos was developed by NetEase Games. The design of the game has also been stated to have many similarities to Legend of Zelda.

Features of the game

One of the things that makes this game so interesting is the fact that it is incredibly colorful, it’s almost straight out of a child’s dream. NetEase has described the game as a multiplayer, virtual reality and open world environment. This description alone is where the hype begins, as everything about it screams gameplay flexibility and freedom. The games artworks have also been inspired by the works of the popular animation studio called; Ghibli. The look of the game itself already testifies of how a lot of work has gone into its production.

Nostos has a post-apocalyptic setting that looks completely beautiful and artistic. The game itself utilizes the SpatialOS simulation technology that was developed by Improbable; a UK-based company. What this tech does for the game is that it allows it to have a limitless open world, with various locations and items to be scavenged. It doesn’t just end there, the game also has a feature that allows it to follow weather patterns, which could be just as detrimental to the player as the enemies he battles during the course of the gameplay. 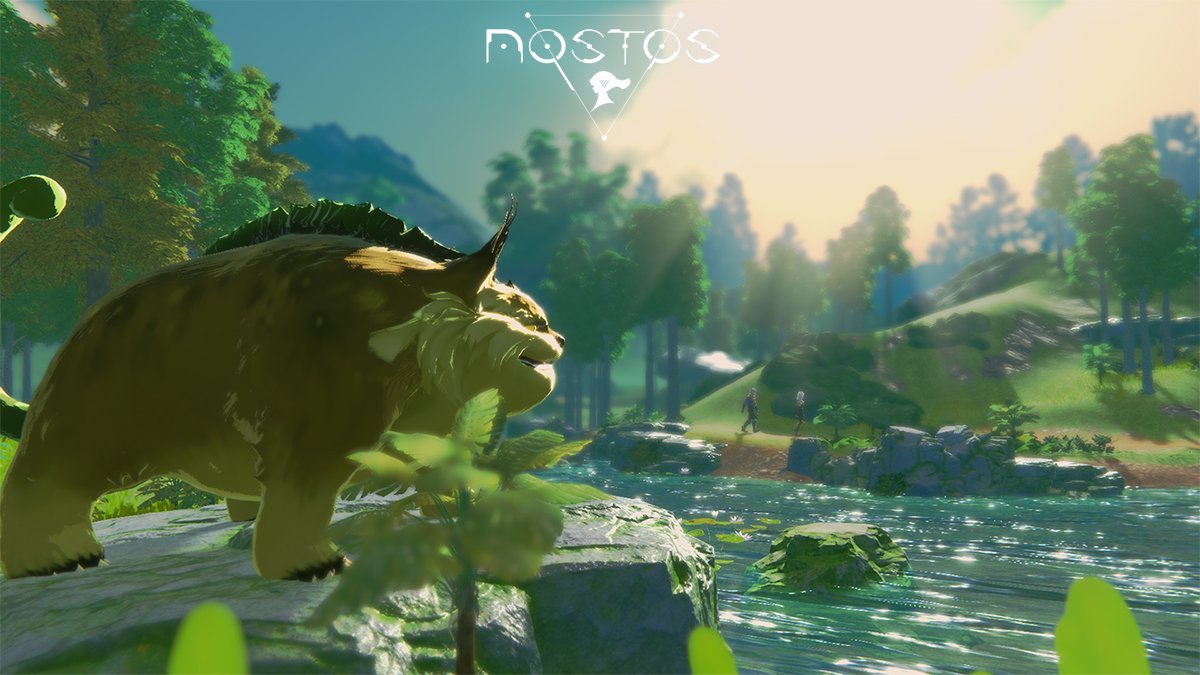 While the game’s virtual environment looks completely stunning, the world of Nostos is actually in a desolate state, with very few survivors who are doing all they can to survive. The surviving characters in the game also struggle to escape the encroaching Coralsea that poses a threat to them all as it seeks to drown all the land left and kill off all the remaining survivors as well. When it comes to the player’s ability to explore this limitless world of wonders, the possibilities are endless. From deserts to grasslands, mountains to ancient crumbling cities, the entire world belongs to the player to do as he pleases.

The game comes with its own dose of reality

The gamer could also decide he wants to extract ancient artifacts from the crumbling cities which might be useful in saving what is left of humanity. Players would need to create guilds if they are to effectively teams up to save what is left of the human race in the world of Nostos while gathering all the resources they need to survive as well. The game also comes with its own dose of reality. A good example is that; gathering too many resources could also pose a risk to the gamer. This is because when the gamer chops down too many trees, it would lead to an imbalance in the ecosystem. 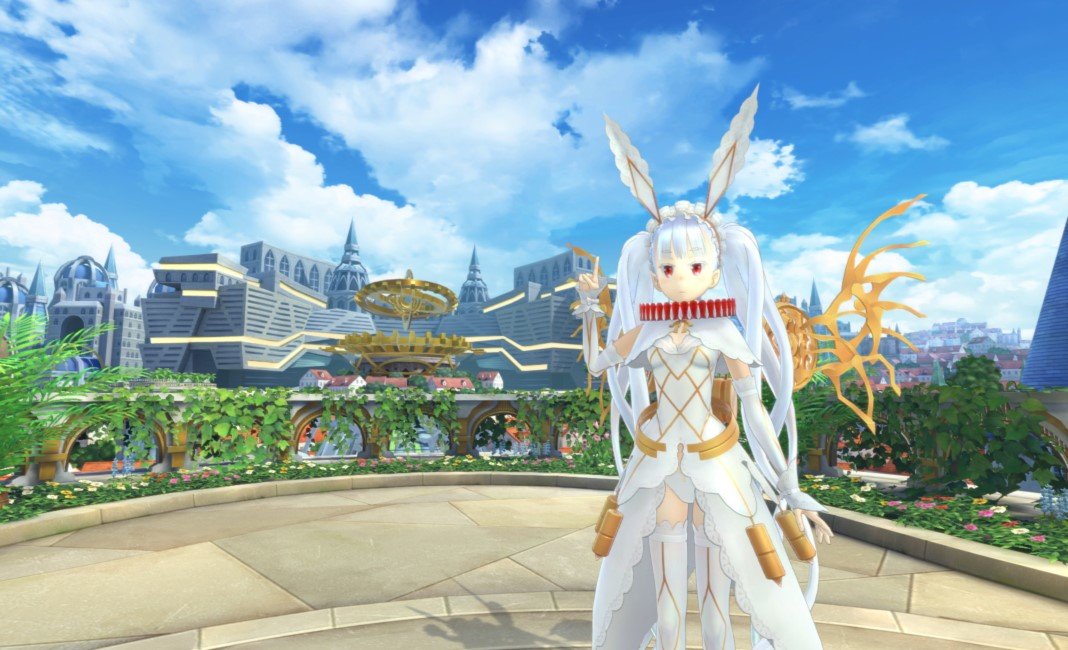 Every Nostos world can accommodate up to 20 players and NetEase has gone ahead to announce that the number of worlds that will be available to players of the game will be limitless. This is such a piece of incredible news for gamers who love free-world type games that give them the opportunity to explore the world around them and stay immersed in the game’s environment through a series of endlessly engaging activities. One interesting thing to note is that NetEase is a China-based company, and it would have been quite a task for them to come up with a VR game that would have such a wide appeal, yet they were able to pull it off.

Trailer for the game

The trailer for the game depicts how players climb trees or tall buildings, chop down trees, fight monsters and build houses in a free digital world of Nostos. All this happens while seasons and time changes have a big effect on the player’s gameplay. The demo version of the game at Gamescon just featured a total of four players but it was majorly a sandbox as seen in the trailer. Although the look and feel of the game are inspired by classical JPRGs and anime, the game’s developers are still unsure about whether they want to have the game as a full-fledged quest system or an open-ended storytelling adventure game. 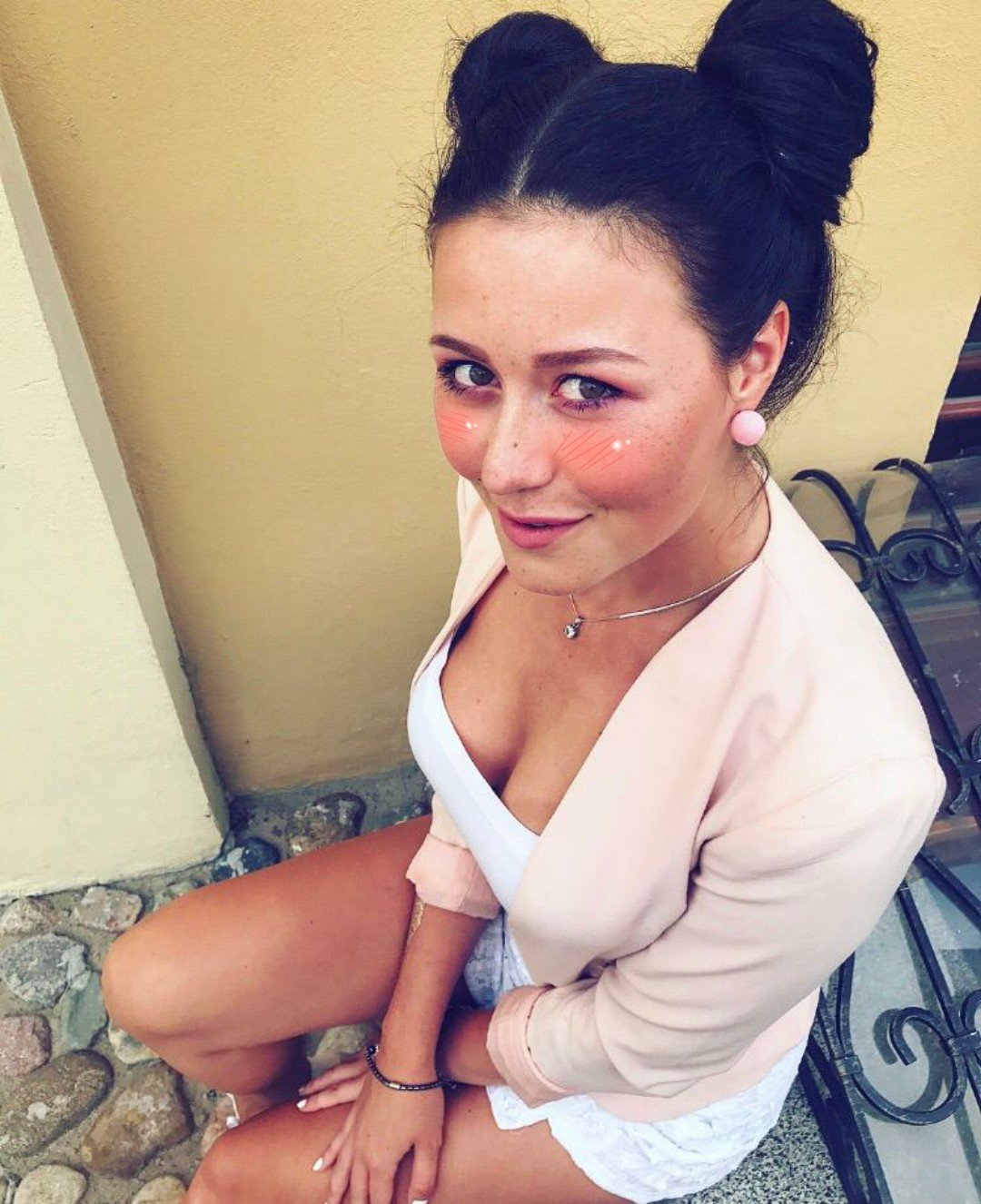 Nostos easily sports a mix of modern and fantasy weapons like guns and bows, with an art style that can be easily compared to Final Fantasy XI Online. Another one of the game’s neat feature is the smart weapon-holstering feature that allows players to carry and store weapons on their belt. When it comes to the actual performance of the game, it is a bit early to tell since the game has not been released yet. However, if testimonies of the demo version are anything to go by, the game’s performance is excellent.