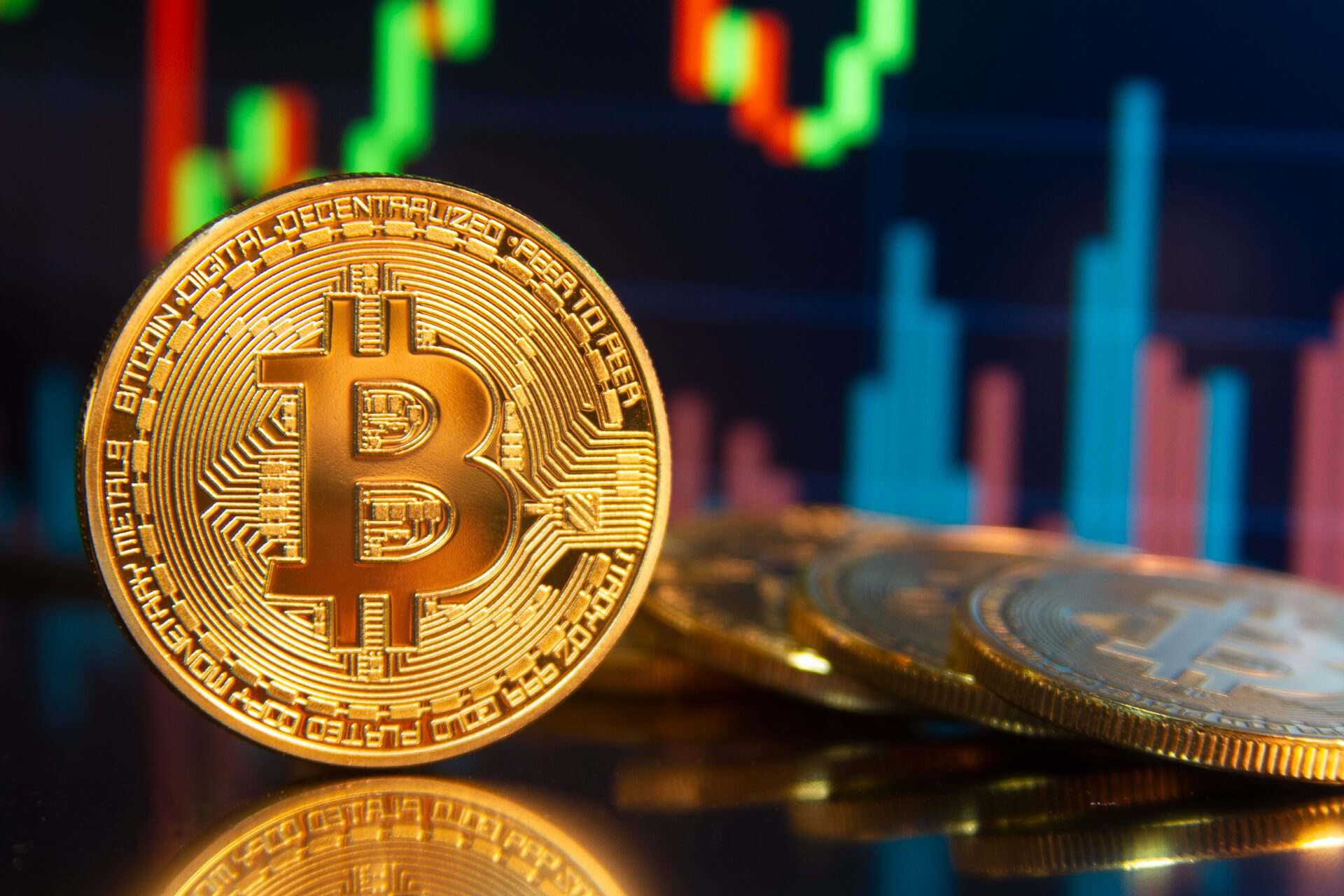 The world economy is changing and people often choose remote work instead of real work, and the next stage is work in the virtual gaming world! See our  10 best NFT games that allow you not only to play, but also to earn money.

NFT games have started to get more and more popular and Axie Infinity is not the only NFT game however, and as blockchain becomes more popular, the popularity of NFT games is also starting to grow!

Besides Axie Infinity, there are other NFT games, each with unique gameplay and can be used to make real profits.

Important! As a warning before playing Axies, you should know that it is a speculative game and it may not exist in the future, but at this time (2021) the game is in all its success. Never put money in this game that you need for your survival. If you don’t have anything you can invest in this game, you can always choose to use scholarships from other users who do have Axies Infinity avatars.

Of course, Axie Infinity ranks first as the Pokemon-style game is one of the most popular NFT games built on the Ethereum blockchain and they have implemented their scalable solution called Ronin, which will provide zero transaction fees.

The game even has a mobile version, making it easier to play.
The game revolves around the HIVE blockchain, which was previously known as Steem, unlike other Ethereum games.
Splinterlands is perfect for die-hard Magic the Gathering fans!

Have you played Hearthstone before?

Gods Unchained is very similar to this one, except that it is a blockchain version. The cards are owned by Ethereum, players can auction extremely rare cards that can fetch a large amount in US dollars.

Remember Diablo? There is a real blockchain game that mimics this experience!
Lost Relics relies on the Enjin wallet to allow players to check their inventory and allow them to equip certain elements of the blockchain.

The list gets even better as The Six Dragons, similar to the NFT blockchain game, offers the familiar experience of using the Enjin platform to create specific ERC-1155 assets for players to collect.
The game also features the MFT or Multiverse founder token.

For those who are not used to cryptocurrency and have been following it for a while, Decentraland is also described as a decentralized virtual world. It is a great platform for individuals to buy virtual real estate in the blockchain metaverse.

For a competitive gamers, the game promotes a 1v1 PVP-RPG developed by Touchhour Inc. The developer says that 9 Lives Arena has such subtle features as irreversible death. There are also crafting assistants that can be controlled from the player’s mobile device.
virtual world. It is an excellent platform for individuals to buy virtual real estate in the blockchain metaverse.

For fans of the classic “Final Fantasy” from Square Enix.
The Neon District game is fairly new and a playable version was released in January while the team was developing the game with delays.
This is definitely one of the best Ethereum games at the moment.

War Riders is a post-apocalyptic war game that is still in development. However, thanks to the success of World of Tanks with an Ethereum-based game, players will be able to buy vehicles and fight each other for the BZN token.