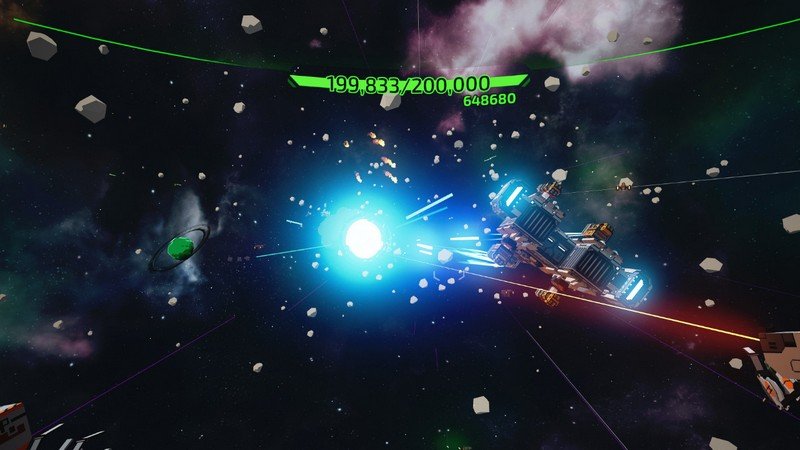 Released Jun 2018 4.0★
Command and upgrade a heavily armed and armored battlecruiser as you attempt to forge a fleet capable of stopping the enemy intelligence that has decimated mankind. Only with this alliance can you hope to bring humanity back from the brink.

Featuring an arsenal of heavy weapons, utilities and doomsday devices you must save The human Colonies from the genocide of their rebellious AI!

An immersive 360 degree galactic war unfolds around you as you battle through breathtaking star systems.
(also playable on Oculus Rift) 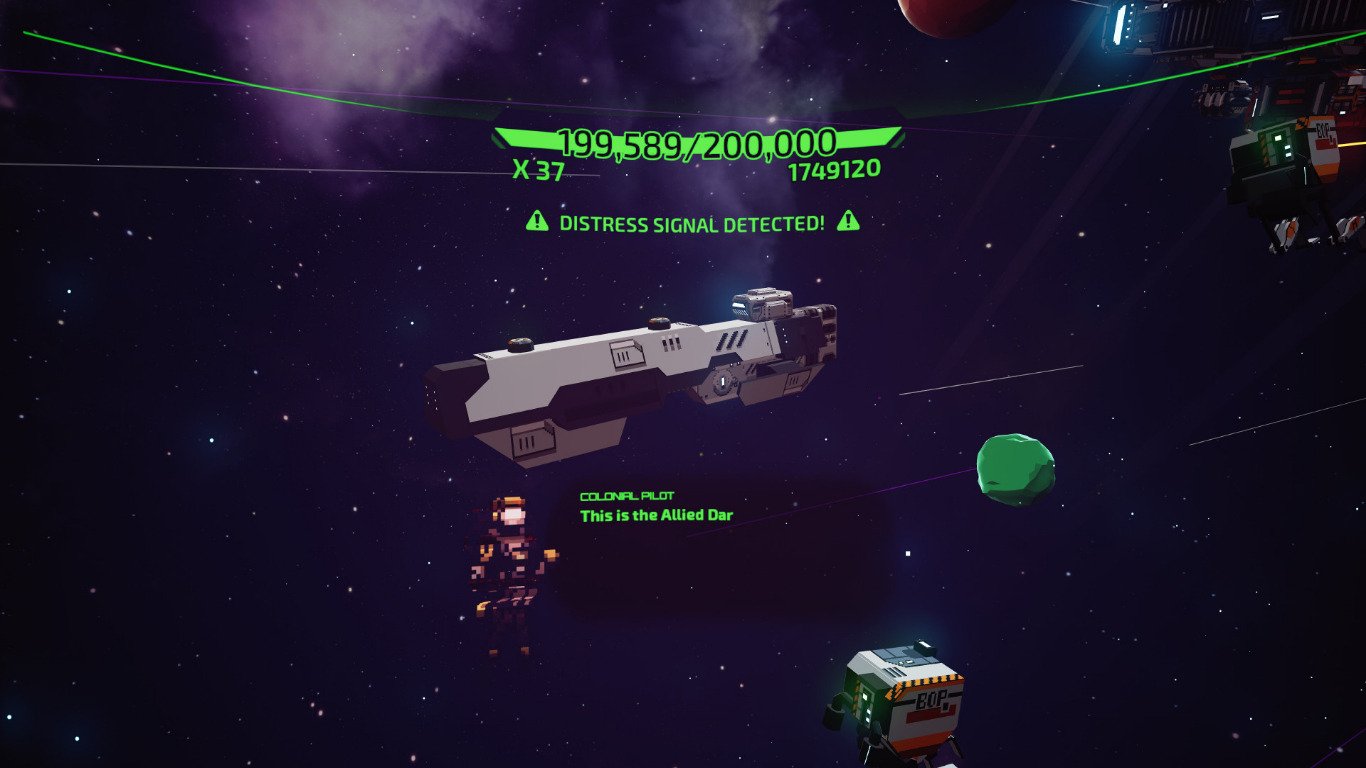 Forzii
Jul 22, 2018
★★★★★
I wasn’t really sure what to expect, but this is a lot of fun! It’s an excellent VR version of a space shooter that takes advantage of the 3D space you’re in. 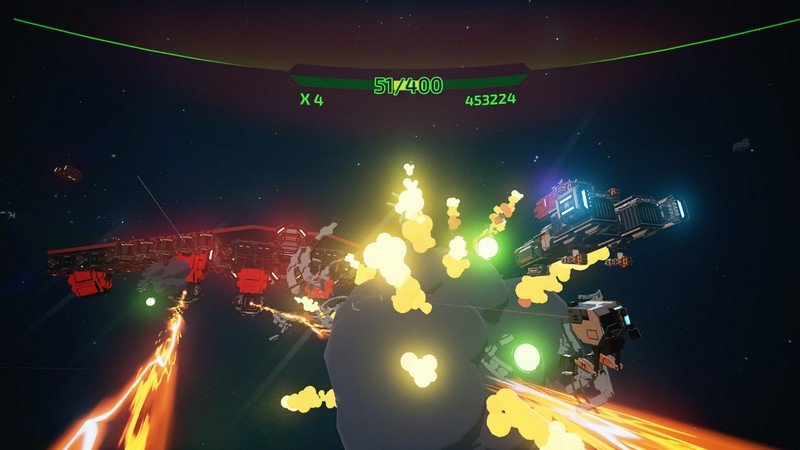 T
Jul 31, 2019
★★
I was ready to give this 3 stars, but I noticed that this version is Early Access update #2 as of writing July 31, 2019. The game finished Early Access months ago and hasn’t been updated here in over a year. Looking at the modern version on Steam, it seems like most design issues remain. It’s an interesting twist on old arcade shooters, but doesn’t really need VR to separate movement and aiming. I know Viveport is probably not that lucrative for most developers, but I can’t support an unmarked Early Access version a year out of date for full price.