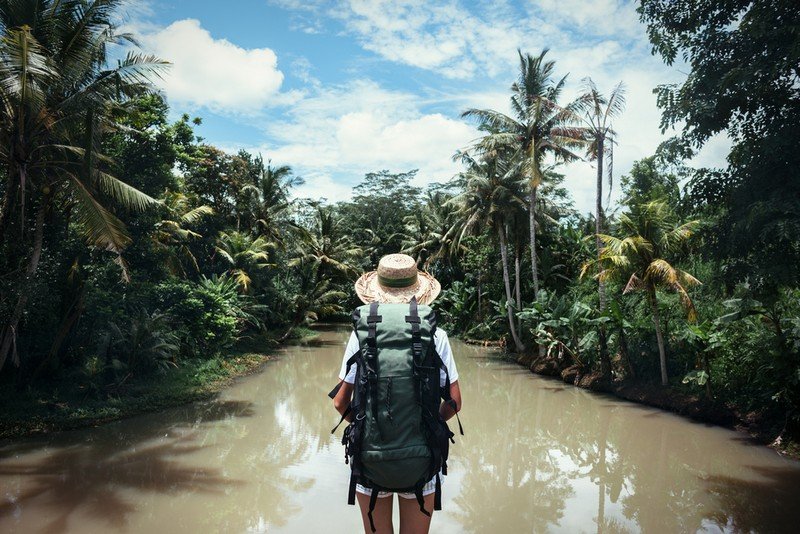 So, in 2016, there was this big build-up and people were chattering endlessly about this new game that about to be released. And then it was released and people were like – what? I don’t get it. There were impressive parts of the game and there was a whole load of confusion and frustration. However, IT development is about user-experience and iteration, right? And Hello Games have done this brilliantly. There have been some incredible updates include Path Finder and Atlas Rises. Then there was Abyss and Visions in 2018 and now we have Beyond.
This is the same universe with the same idea. However, it is much better to navigate and much closer to what we were promised in 2016. Don’t panic when you start out in the game. At the start, everything feels the same. You wake up on a planet with amnesia and you are forced to repair things to get yourself through the environment.
You are wearing an Exosuit that protects you from the hazards in the environment and you are given a multi-tool, which helps you harvest the resources you need. In short, you start the game learning about the rules of the gameplay and the operation of the controls. However, while you try to learn about all this almost everything around you wants you dead. This is an extended tutorial, which you will need to help you on future planets. The experience of getting started is more enjoyable than it was in the original game – so go with it and get busy.

If you get lost in this review and the details of the game, then you will realise that there is still an element of confusion here. We will try our best to navigate the concepts in the game for you. 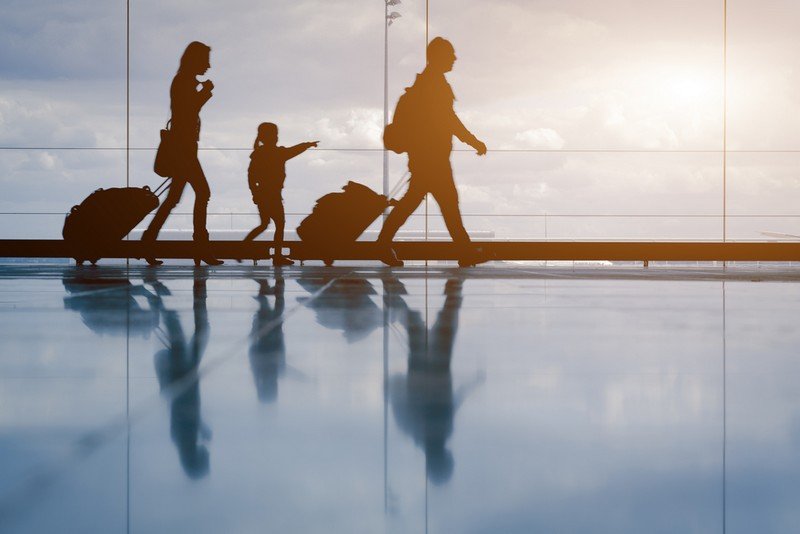 So, first, you have to mend your ship (while trying not to die). Then you need to fly your ship to a space station and begin to build your own base (watch out – you might die) – but there are some fairly helpful aliens to help you. You then need to run a mission to improve the base and you will find yourself meeting lots of different travellers. They will drop hints about places deeper in the universe and a mystery that is need of a solution – and you are the one to solve the mystery. The more you develop your base, the further you can rove.
You might find you have been playing for hours and are still busy running errands. While this new game offers you goals and tells you how this helps you progress, you do spend hours getting work done for characters in the game. You are sent off on missions to explore and figure out what you need – therefore, you need patience. You need to be drawn into the wonder of exploring this world beyond.
Then, when you are lulled into a highly skilled coma of functional tasks, you are sent into the fast mad worked of the end game, which the game has been educating you for all along.

OK, so we haven’t overwhelmed you with the narrative of the gameplay. There is that mystery to keep you interested – it would be wrong of us to reveal what this mystery is – right. So, let’s look at the technical improvements. We like that you can now sit at a table with an alien. You can also ride on your space critter – which was more fun than you realise. In other words, there is a richness in the details of the game that bring depth to the game mechanics.
In some ways, the strength of this update is that it has stopped trying to be too clever. It understands that you want to enjoy the game and the cleverness doesn’t get in the way of this. There are 10000 slots for inventory items and you can stockpile supplies that you need a lot of throughout the game. This speeds up the gameplay story a lot! There is also a mining laser that works longer between charges. It is also a good thing that the drone army is a lot less likely to kill you for what seems like no good reason. It is a little harder to provoke them now, so you can keep focused on your goal without constantly getting attacked.
There are also interactions and relationships in the game. There is a hub you can go to meet others exploring the stars. You will be able to see other players and their spaceships. This multiplayer interaction is a boost to what can be quite lonely, labouring gameplay. There are a whole host of characters to interest you too, and you can team up with people if needs be.

The social experience makes this game. There are other positives – namely the goals – but the idea of interacting with other players and getting into storylines with other characters adds a depth that wasn’t there before. You will find yourself lost in this world for 50 hours before you know it – and you won’t have gotten that far in your missions. If you are patient – go for it – give this game a go.