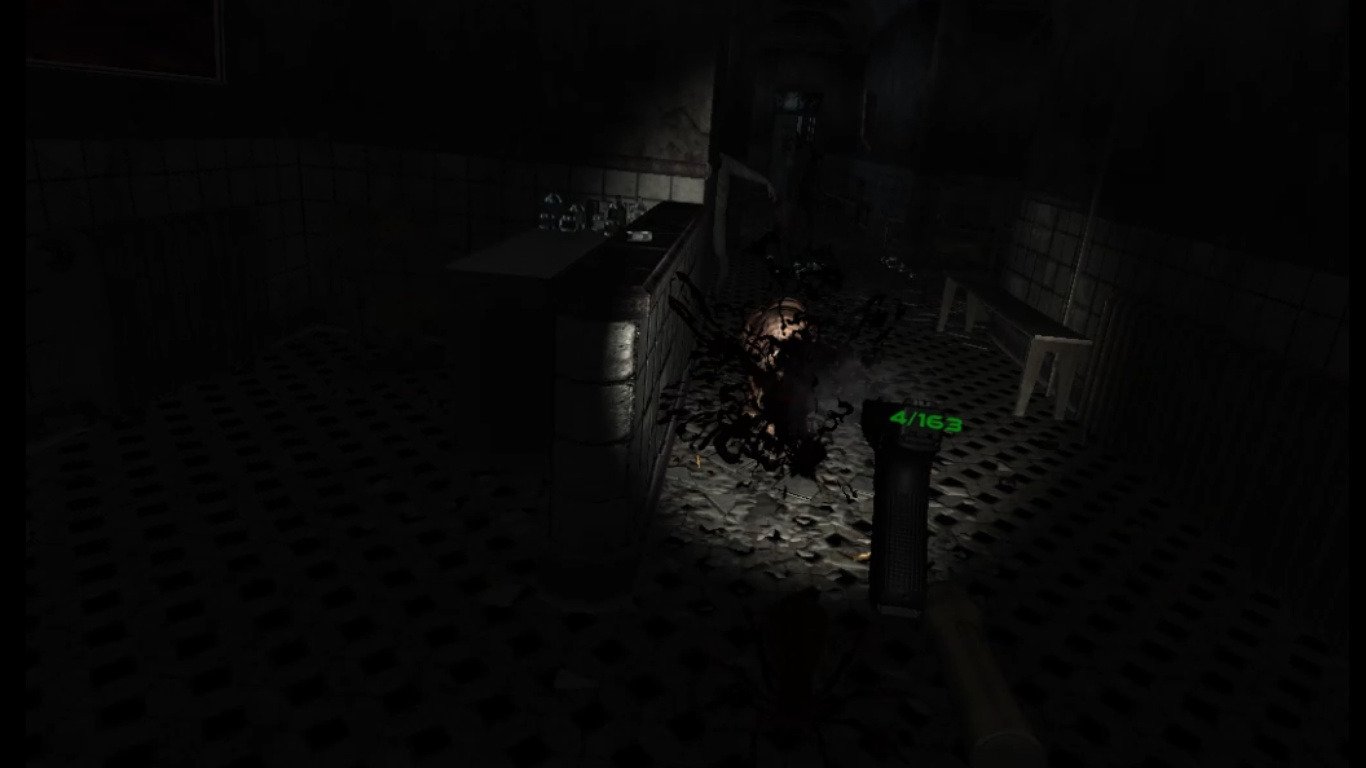 Released Nov 2016
“everywhere filled with the smell of death in the hospital, we don’t know how long can also support, outside the hell will be attracted by the smell and blood of the living, if you are alive, picked up weapons, maybe this can make you live longer – castle”
This as a “chapter 1 in no way to escape: the hospital, players have been trapped in an abandoned hospital, you need to pick up the flashlight and the gun to solve throughout the hospital of the living dead, and explore the hospital for more ammunition and weapons.A total of 5 enemy wave in this chapter, players need to use the terrain to fight with living dead, in order to increase the chances of survival and end of each wave buffer, there will be a period of time when players need to search for hospital as soon as possible all areas for ammunition resupply, midway hospital elevator door will open, might as well take the elevator down will have a big harvest!
In addition, pay attention to save ammunition, or final BOSS will relentlessly send you on the road.