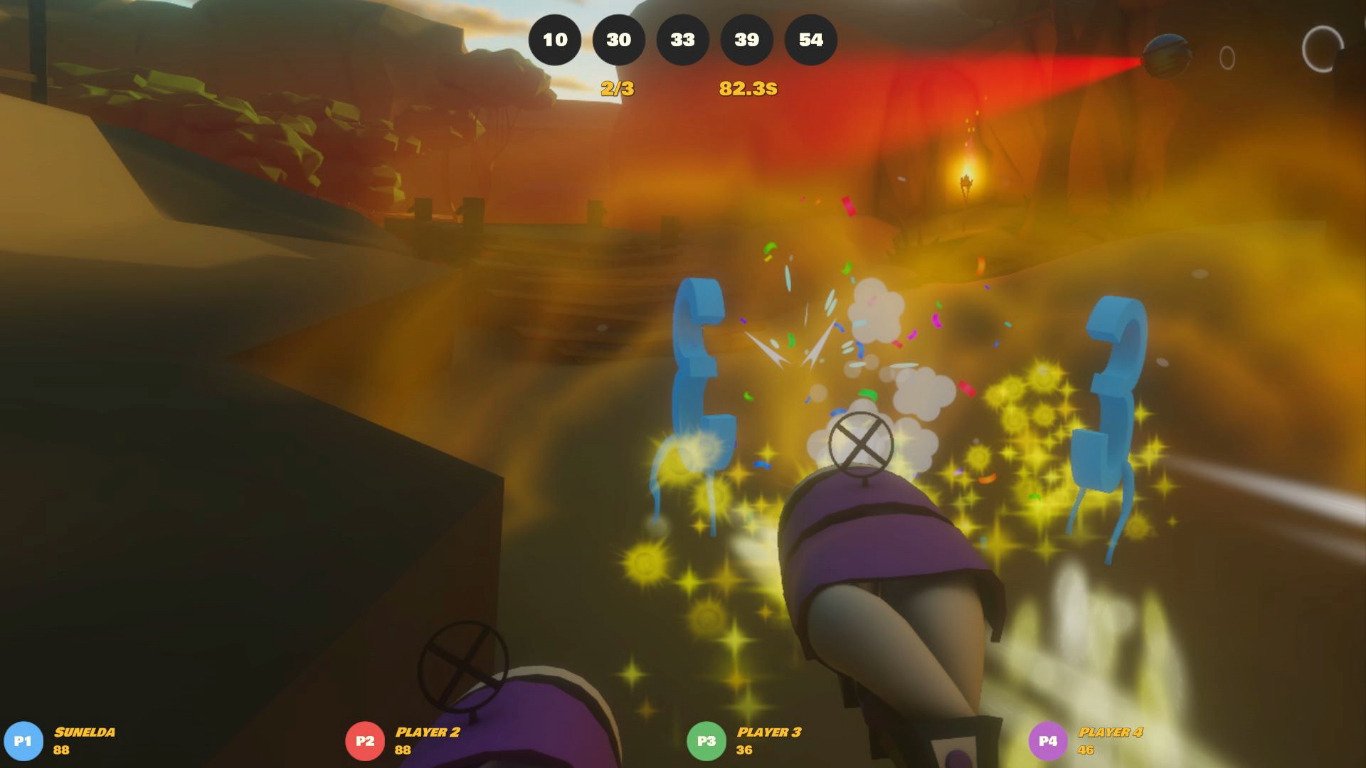 Released Dec 2018 3.0★
Number Hunt is a fast-paced VR Multiplayer FPS game with a mathematical twist. Have loads of fun, and battle it out with up to 3 other players to prove that your brain reigns supreme! Improve your math skills while you play!

Think twice before you shoot while chasing these wild numbers!
Achieve the target numbers before the other players, by using your Brain and Math!
Addition, Multiplication, Subtraction and Division are your tools, all controlled at the touch of a button, from your gun!

Test your mind and your reflexes against people from all over the world!
Can be enjoyed by all ages!

– Hunt wild Numbers by using guns that can Add, Multiply, Subtract and Divide, and chase the target scores!
– Full Arithmetic workout, buff up your brain! You will be amazed at how drastically your math skills will increase!
– Unlock the Pluzooka, Double Barrel, Divider and the Negative Charge by gathering Power Balls.
– Get as many targets as you can to earn top positions on Leader Boards!
– Play matches with other Players in beautiful levels.
– Unlock crazy Achievements!
(also playable on Oculus Rift) 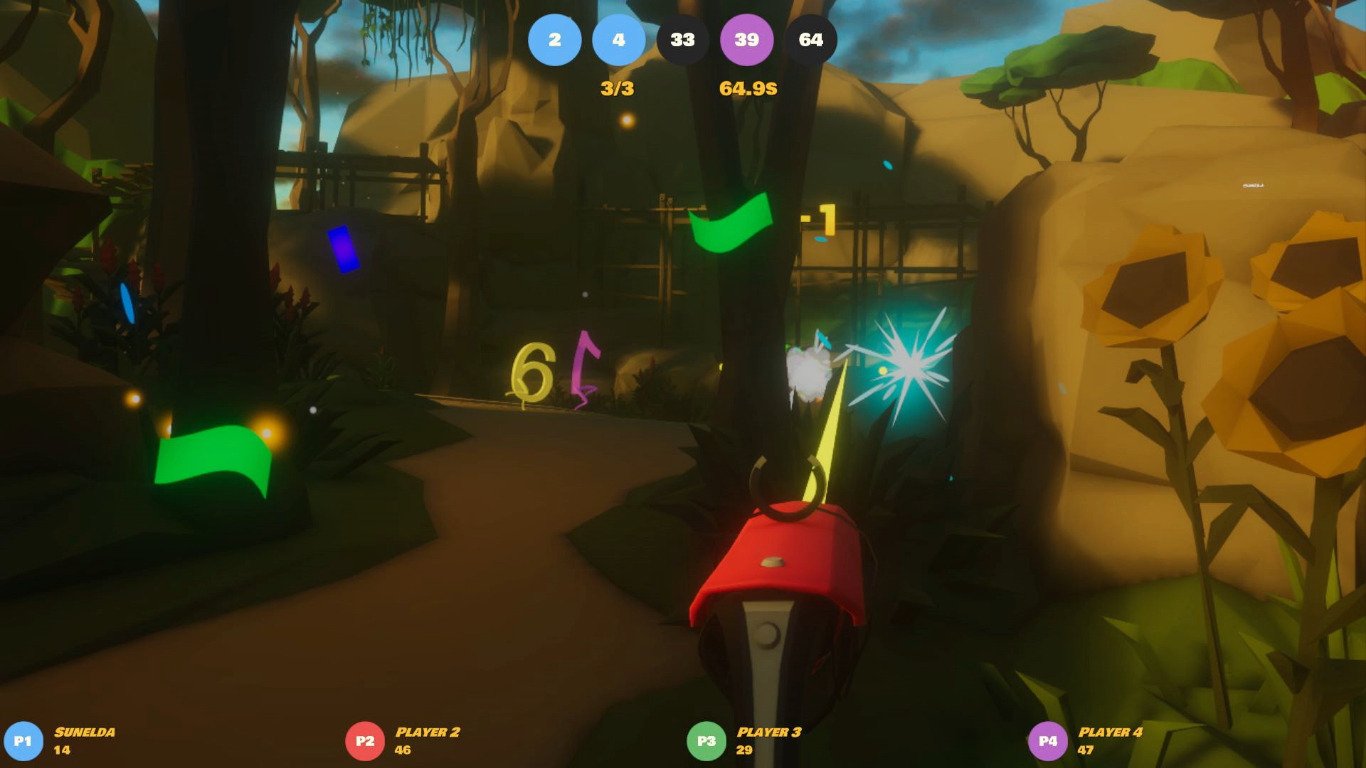