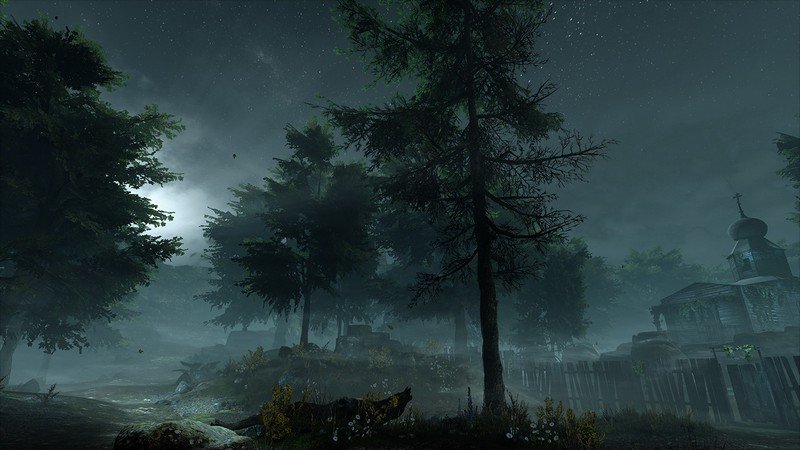 Released Aug 2017 3.3★
They say something has been awoken in the old woods…

Obscura is not a traditional game, but a different take on atmospheric horror, that immerses you in an endless circle of fear. Stand unarmed against a relentless and almost invisible entity. Keep eyes and ears on the creepy environment with several tools at your disposal. Use them to prepare your mind for what’s to come. Look, listen and pray it doesn’t enter your reality.

This puristic horror shocker does not rely on movement or violence and is made to be experienced many times, with fully randomized and unpredictable events. Come back if you dare and you may see something new. But beware, each visit will draw you more and more into the dark…

Features:
– Anxiety, tension, spine chilling scares and a cryptic lore to uncover.
– Randomized, puristic experience without objectives.
– High quality production value and comfort, suited for all users.
– If you are looking for the ultimate shocker for your next VR-Party, you are right here. 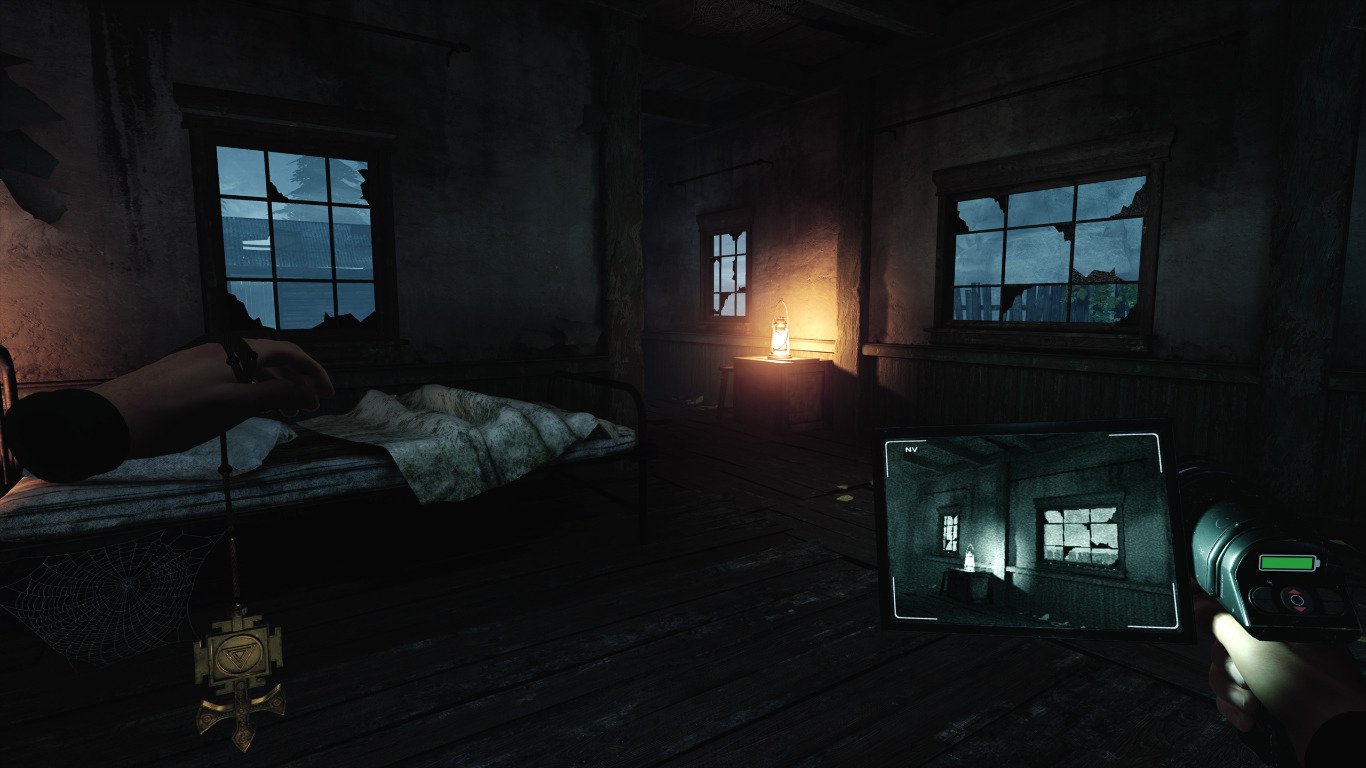 Jay
Apr 23, 2018
★★★
I’ll start by saying this game “looks” amazing. If you want to see some spectactular scenes, this game has them. However beyong that, it does tend to get a bit repetative after a while. You basically stand there, using the varying tools you have in each scene, to locate the ghost/monster/demon. Personally i wouldn;t say it was very scary after the first round of scenes. Spooky maybe. I can;t say this is a bad game, as its clearly made extremely well. But i felt i lost interest after a couple of rounds of the scenes. I hop this dev makes some fuller games, as it was spectacular. Just needed a bit more content.

Jez
Apr 10, 2018
★★★
This game is very well detailed and has some excellent jump scares (if you think you are immune to these think again).
The game starts off well, but it soons turns into a coma inducing bore fest. With no knowledge of a real objective or progression you have no idea how long the “game” lasts and it soon becomes very repetative. I tried my hardest to make it to the end but in all honesty, I turned it off in the end due to bordom.

I don’t think its value for money, but I do think you should try it out if you can. LIke I said the detail of the game and the audio is quite good its just after a while pretty dull. 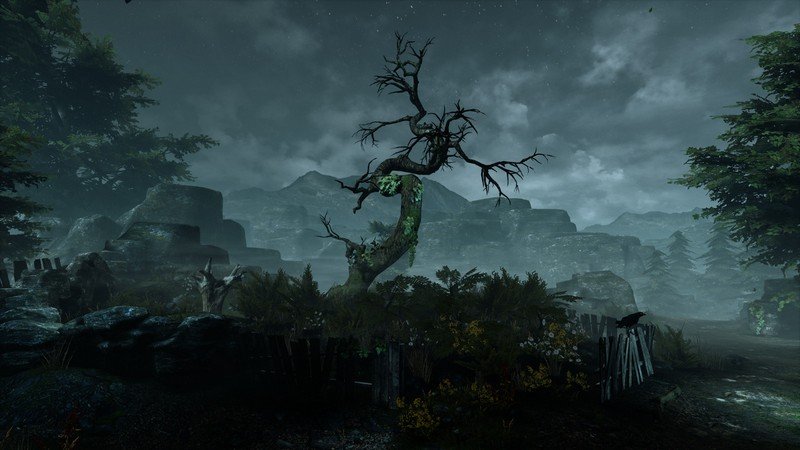 Philippe
Apr 27, 2019
★
how this game manages to get a score more than 3 baffles me. Worst horror game out there. The whole time I played I was wishing the next level would be the last one, I just wanted to finish this game even though it was boring. AT some point I gave up and just quit out of boredom. Litterally 3-4 environment and THE SAME jump scare evry god damn time. Plus waiting time for the ”thing”’ to show up is painfully long. I do not recommend.