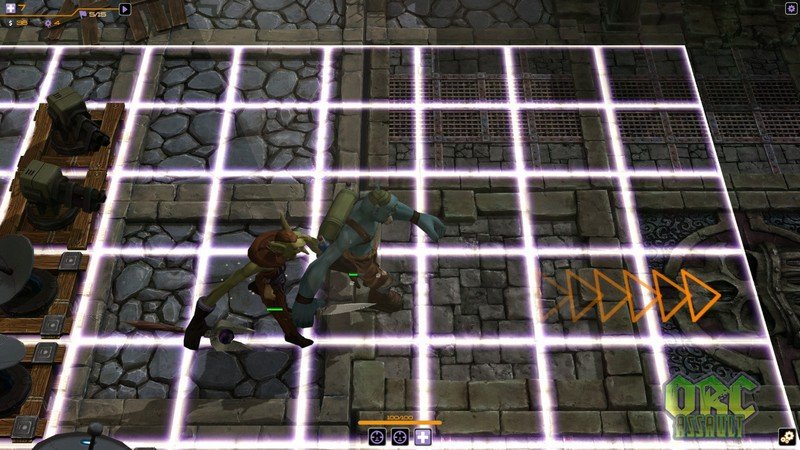 Released Jul 2016
Once upon a time all was peaceful and serene in the far off land of Camalon, but the silence has been broken as the Orc hordes have returned to the peaceful kingdom to claim the land that they once held most sacred. The only thing stopping them from conquering the innocent people of Camalon is your arsenal of weapons and advanced research towers.

Use the Vive motion controllers to progress through various waves and stages of Orc and Goblin invasions on both paths and open room scale battlefields, all along developing an increasingly sophisticated tower system to take down even the most powerful of Orcs enemies.