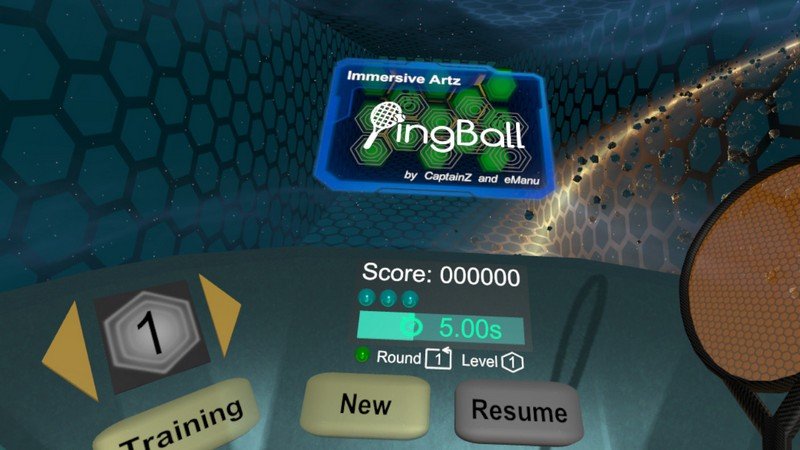 Released Apr 2017 3.0★
PingBall is an easy to grasp, physically accurate and intuitive crossover between racquetball and breakout.
Your goal is to clear multiple levels by breaking bricks while swinging a racket.

There are currently 14 original levels design with difficulty and variation. After you complete all levels, the next 14 levels require brick to be hit twice while their size get smaller for example, for a total of 84 different experiences. Some bricks have power-up like extra ball, multi-ball, slow-time. ghost or gravity modifier. The game includes a Score board per difficulty to track your improvements.
It is an excellent workout and it is fun to play! 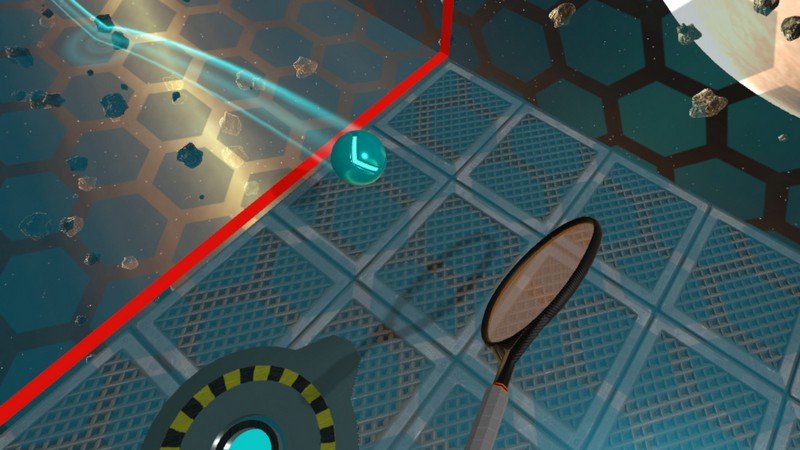 Jeremy
Jun 01, 2019
★★★
This game has some good elements, but feels janky. The physics and collision sometimes seem a bit off adding frustration at times. But not the worst game of this formula I’ve played.