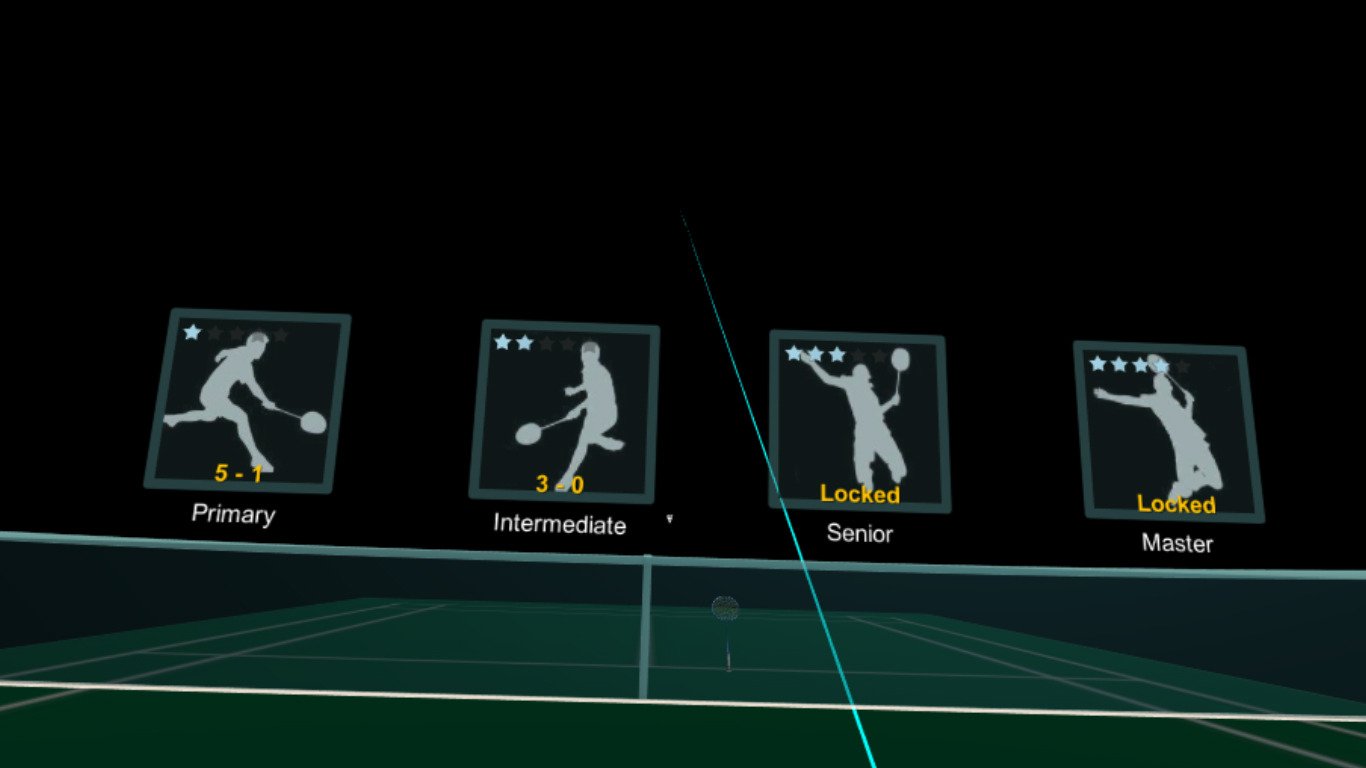 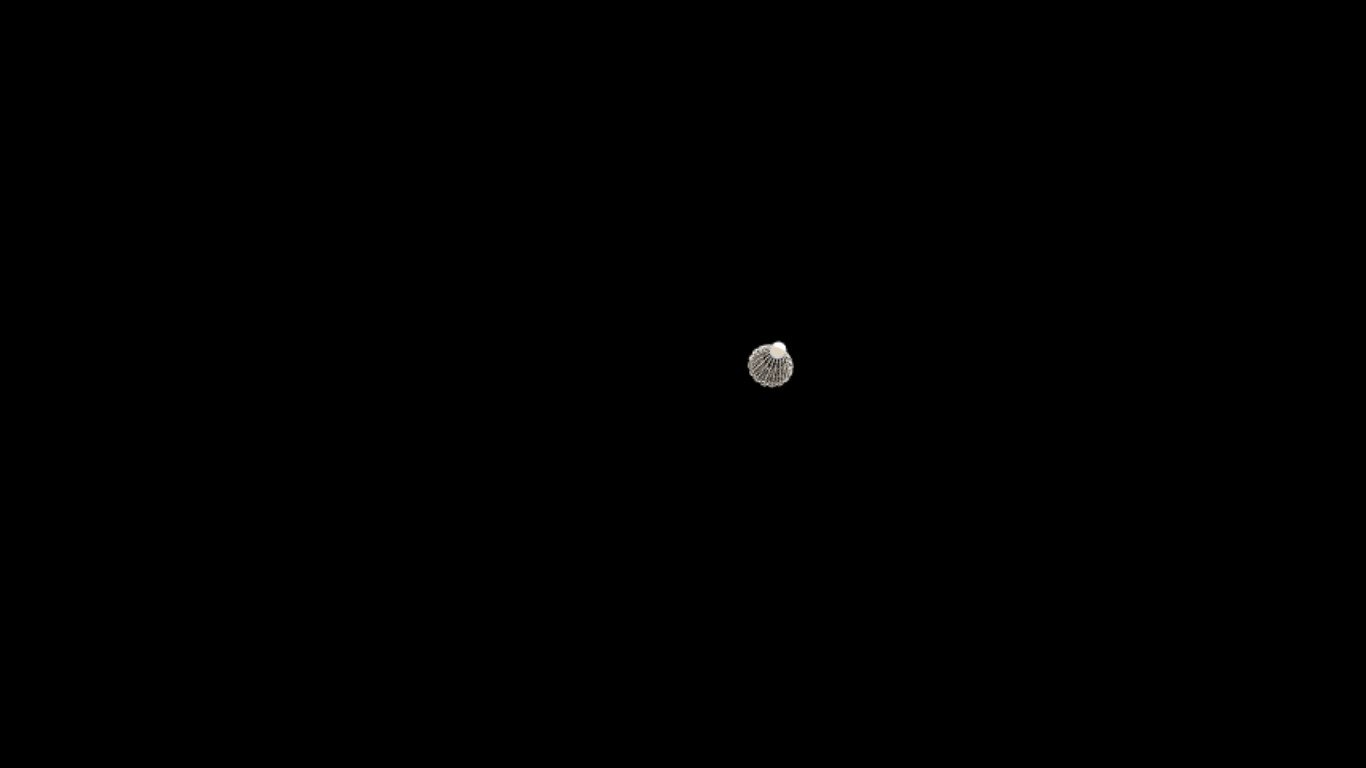 corporatezombie
Dec 25, 2018
★★
I don’t know if its just because I’m using the oculus touch controllers, but it seems like the velocity and direction of the racquet head is not registering correctly.
You literally have to hit the shuttlecock with all of your might to get it to go back over the net, and when you do, it invariably viers off to the right, and mostly out of bounds.
The velocity meter goes so rapidly from 0 to 25 and back to 0, that hitting the shuttle at around 20, which is what you need to get it over the net is very very difficult, and as I say, requires a very very hard hit, which just does not seem right.
However, if those issues were sorted out, it could be a really fun game. One of my favorite games in VR is Eleven (table tennis) so I hope this game carries on in development. Although I think I might need a much bigger warehouse scale vr setup in order to be able to move around the court!