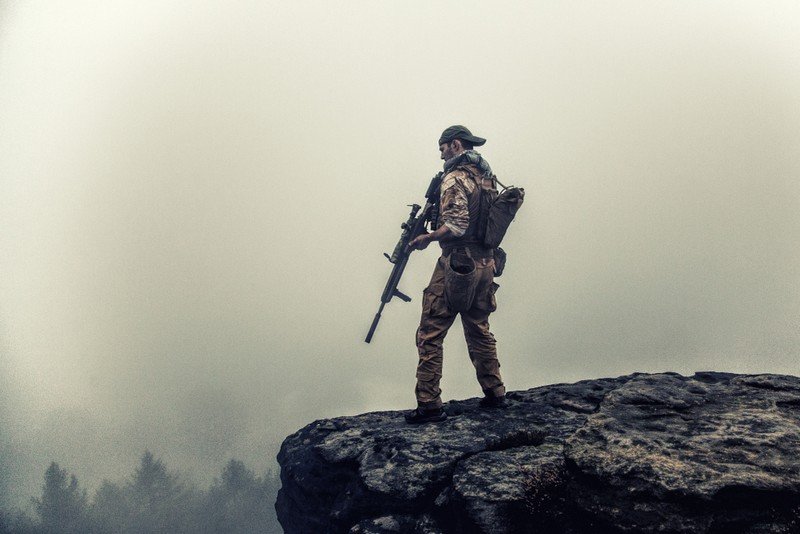 Population One is likely what most serious gamers have been looking for before making the switch to VR. This is a virtual reality Battle Royale gaming experience. You will be able to climb everything, build anything and fly where you want. As with the likes of PUBG and Fortnite, you will need to explore, fight, find your loot and make you way around a large map. You will be able to play online in solo games or in teams using cross-player multiplayer options. If you don’t want to go online, there is also the option to practice against AI robots and drones that will test your strategic and tactical skills to the full.
You might think you have heard all this before – and you have – it sounds a lot like every other shooter game that pits you against other players in a gaming world. Even the graphics, with a sort of dystopian industrial landscape, strikes you as too typical of the genre to warrant a completely new game. The question for everyone who will come to this game is whether the virtual reality experience brings enough to the experience to deserve a commitment to the tech and software costs. Even if you have already gone the VR route, you already have the choice of Pancake House, Warchasm, Solaris Offworld Combat, In death: unchained – you get our point. It is a crowded field!

The release of Population One may have been stalled a little by the pandemic, but it has now gone into invite-only testing on the Oculus headset. Even though it was initially unveiled at Gamescon 2018, BigBox VR has fallen well behind in the development of the latest battle royale format game. However, June 2020 is the month when we can start to test out what the Population One world has to offer. 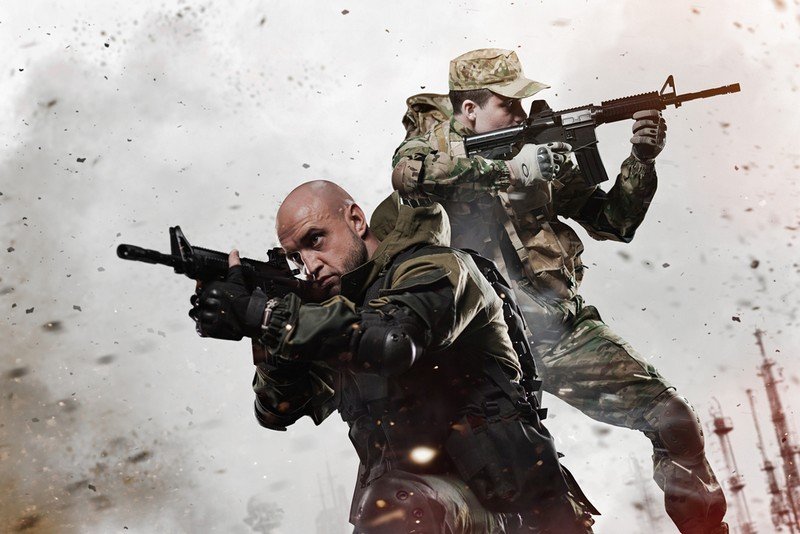 So, there is a lot to be impressed by in the multiplayer shooter. First, it makes great use of VR technology. This is not a standard platform game that has just been taken wholesale into your headset. This is a game that has been designed to be a native of the VR space, using the capabilities of the tech to take the format to the next level.

You will physically climb and build structures and you have the ability to fly around the world too. As is standard, the play area closes in on you and you are under constant threat of attack as you shoot and scrounge for weapons. As the title suggests, your aim is to be the person who makes up the population of one by the end of the game.

The graphics are pretty similar to Fortnite and the chunking of buildings into place is reminiscent of Minecraft. There is an obvious tinge of PUBG apocalyptic gloom about the characters and the movement looks a little chunky. In short, we are not sure what space this game will take in a now trendy but highly crowded market.

Your starting point is a high vantage point above the world you will be playing in. You then board your one-man escape pod and fly down to the world below because who wouldn’t want to run around a place where everyone is trying to kill you.

With only Beta video and early access testing available on Tuesdays and Thursday, this game still feels a long way from being ready. It has huge ambitions to cross the headset divide but as yet is only testing on Oculus. These are invite-only closed groups, which means they still expect to be a way off in terms of going live to real players in a multiplayer world.
The movement options will feel odd, to begin with. You can’t jump for a start – though jumping a lot in a VR Headset would become uncomfortable quite quickly. You also climb by depressing a button on the controller and reaching for any vertical surface. The high-rise landscape is begging for you to use this feature – especially as you might be rewarded with a sniper rifle.
Their claim that you can fly is a little exaggerated. You can jump off high places and glide at a slow descent to the floor by putting your hands in the T position. While a useful way to ambush your opponents, this is also fun in its own right. Getting to the top of some of the super-high buildings just to leap off is a great objective in the game.
The build option is crude and has none of the depth and strategy that you can get in Fortnite, never mind Minecraft. So, for purists of these worlds, this will feel like a cumbersome add-on. The game is better for its climbing and flying, which work in the VR world than frantically building.
However, when it comes to first-person shooters and VR the gun mechanics are going to be the defining feature. It seems that this has been the focus of BigBox VR who have done some solid work in mimicking the real world in how you have to physically interact with the weapons. Therefore, you actually have to insert the gun magazines and ram home the bolt in shotguns. The use of scopes in VR has also been cleverly interpreted and will definitely become a strength of the game.

First, it is a long way from the full release. Second, there is nothing new in terms of gameplay. However, and this is a biggy, the use of the platform of VR is outstanding. This game has been developed to be only played through a headset and you can really tell that this was the starting point. Therefore, for this reason alone, we are excited to see the full release of this game.