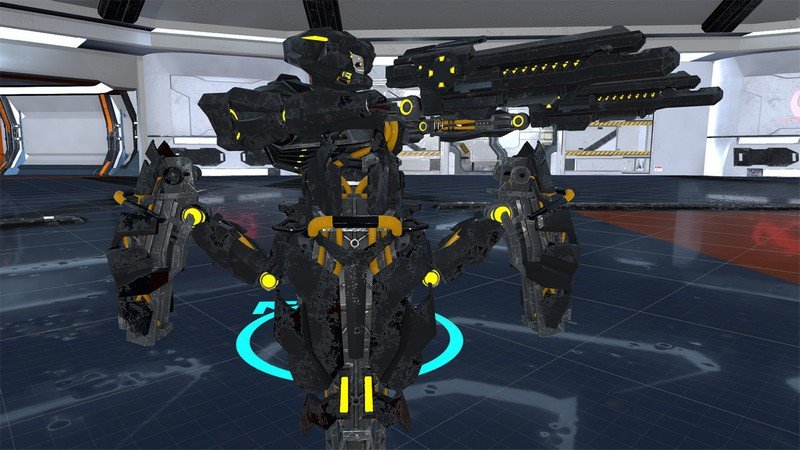 Released May 2016
Project Azmodan is a VR multiplayer FPS game.
Player would be a Combat Robot in our game, in this version the goal is to shoot down as many Drones as possible, meanwhile try to avoid being hit by their bullet. The one who got more score will win the match. And your score will be ranked globally so let’s see how far you can go.