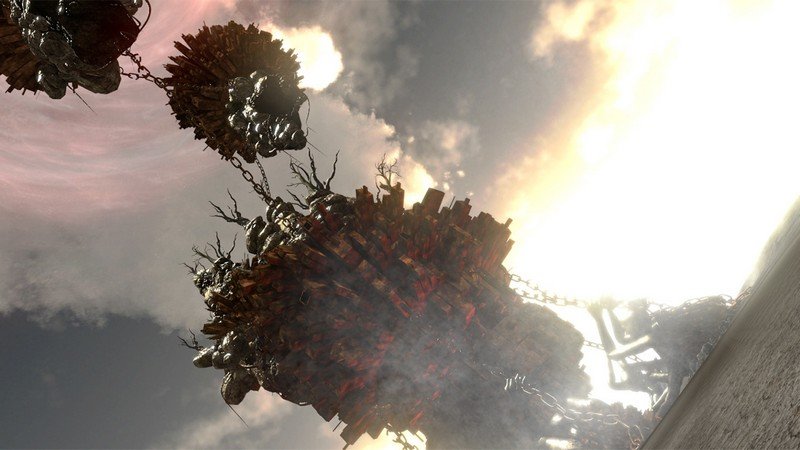 Released Sep 2018 2.5★
“Prophet is floating on us since centuries ago, absorbing the energy of the planet. Destroy it from within. Many have failed.”
Prophet is an ancient alien structure appeared on the planet in 1350. Since then the Artifact is floating on what is slowly becoming a desert. You are one of the “Volunteers”, sent over the centuries to try to understand Prophet. 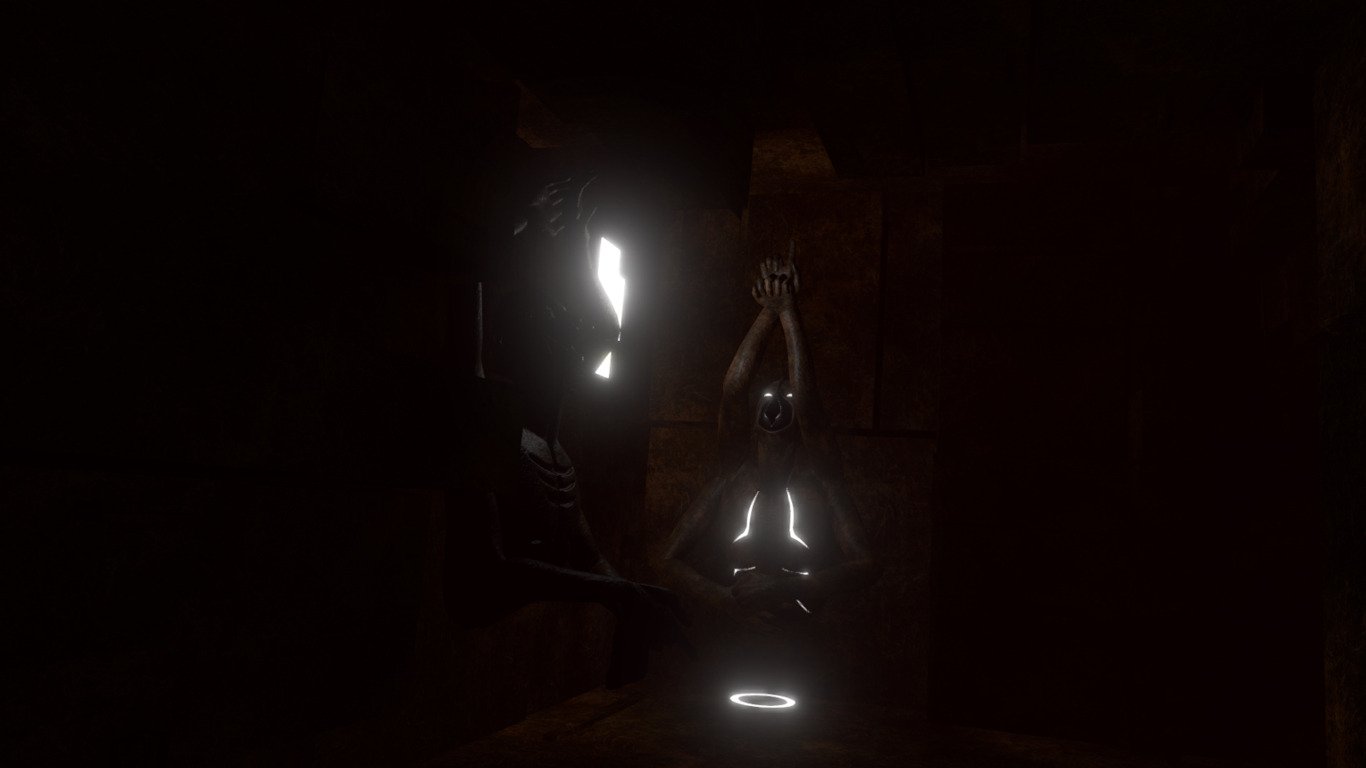 Christian
Aug 05, 2019
★
The program worked flawlessly, so performance wasn’t an issue. The problem I suffered from was primarily a lack of explained content, unexplained controls, a lack of a map (I think I found what was SUPPOSED to be a map, because every time I went to look at it my game reset itself (a factor I figure is meant to prevent clipping) I was unable to determine just what the red spinny thing was) and finally the first VR game I can unequivically say gave me motion sickness; and I play jet island.

The lighting does nothing good for your eyesight, to say nothing for you night vision. The opening cutscene was lost in itself (couldn’t understand what was being said, might be an issueon my end, but I don’t think so).

I feel like this is less a VR experiance and more of an alpha to see if there’s intrest.
Go back. Do some work. Get it right. The music and atmosphere was good, now you need to polish.