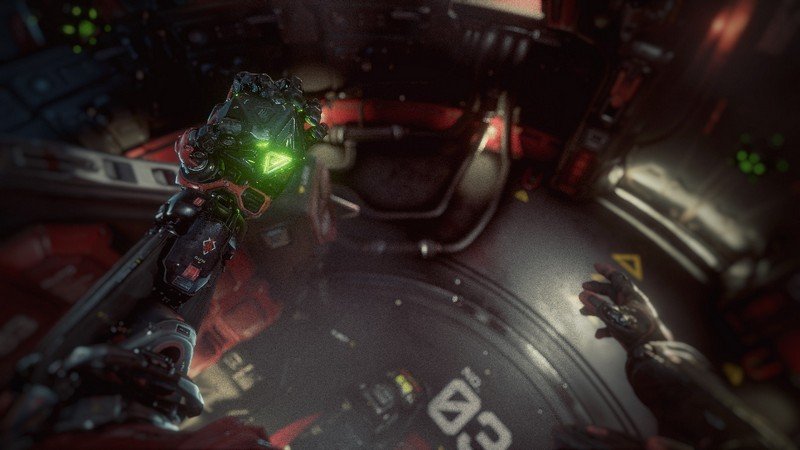 Released Nov 2017 1.9★
is a sci-fi FPS game set in a futuristic world. This is a story about the origin of civilization on Earth. At some point in the future, Earth’s past, present, and future are caught in a conflict between races that have been repeatedly reincarnated and the civilizations they have created. A special task force of dubious characters lands on a remote planet – Nuhort. The new chapter begins. 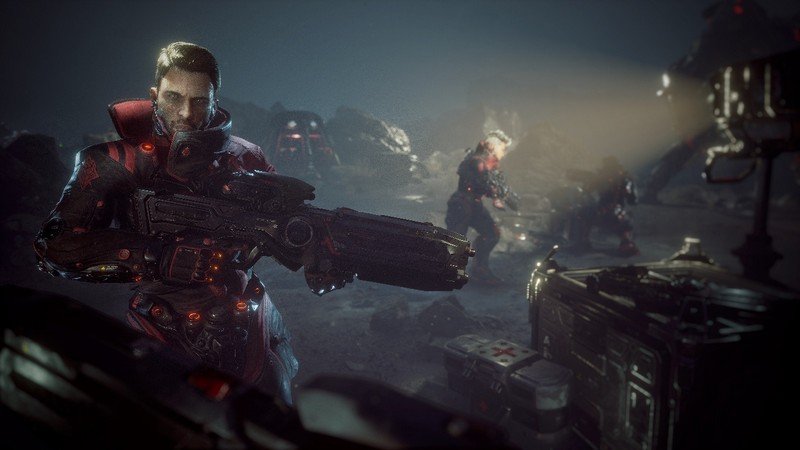 Phil
Jan 01, 2018
★★
game seems great, the intro is cool but somehow doesn’t work right now, crashes and lags a lot even though i have gtx 1080 and all other games work

Edward
Jan 15, 2018
★
Seems like a good game but its all in a foriegn language. It should state that there is no english language during gameplay, in the description. Why waste my time playing something if I can’t understand it.

Devin
Dec 06, 2018
★
Needs some serious bug tuning. Would not suggest buying for the time.

Crashes as soon as I pull the gun out.

The good things:
1. The weapons work fine (you have to charge with your other hand)
2. The graphics look fine but the game has an “expensive” system requirements (I play with 1060 and 8Gb of RAM). 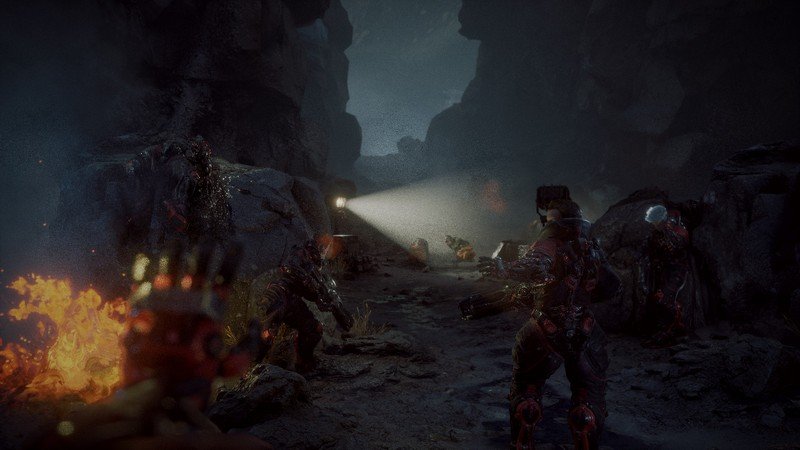 zack
Jan 10, 2018
★
worst game I’ve played, If you can say I played anything. first it took me 10 minutes of going through menus that aren’t even in english, then had to go threough the intro twice cause the game crashed and to top it off the the frame rate is horrable, the only game I ever had issuse with on the VR. I’m glad I got it as a subscrition otherwise I’d ask for a refund

Dan
Oct 04, 2019
★
No English language available that I could find. The menu is in Chinese.

Also, the developers didn’t playtest this title enough to see that the hands and arms are the wrong way around and therefore crossed in front of you!