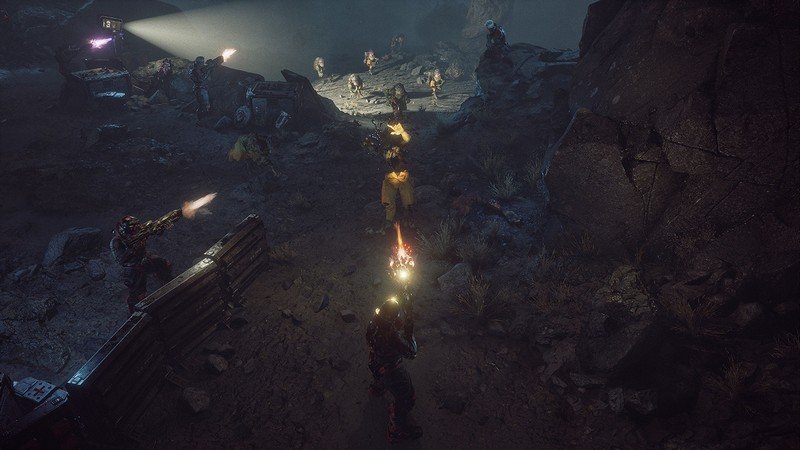 Released Apr 2018 2.5★
Reboant: Endless dawn is a first person shooting game set in a futuristic star war background. In the near future, human start to step into Stellar Civilization out of Solar, during when interstellar migration of one ancient race drift onto the earth and persuade government into carrying out an interstellar expedition. Thereupon, a mercenary army with complicated backgrounds land on the distant unknown planet, holding a secret mission. And you are one of them!

During your journey battling together with your teammates, you will encounter unexpected strange creatures, discover mysterious alien civilizations and appreciate the spectacular interstellar wonders. Most importantly, you’ll finally recover your memory, disclose the true scheme of this adventure and perceive the countless ties between these mysterious races and the long human history. Along with your further exploration and gradually appeared related races, trauma of constant wars left early in ancient times will also be revealed. 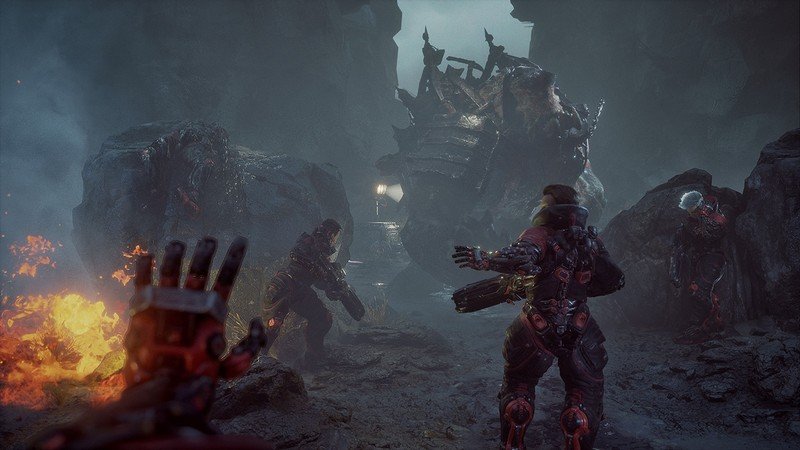 Finding
Feb 26, 2019
★
This “game” is more of an abandoned alpha project. VIVEPORT strikes again!! Pawning off garbage as games! With Steam, games are listed as EA, Alpha, Beta…whatever.. so you know what you are buying, I support Early Access.. But NOT AT 15 bucks! On Viveport, anybody can upload anything to sell. NO MORE PURCHASES VIVEPORT! 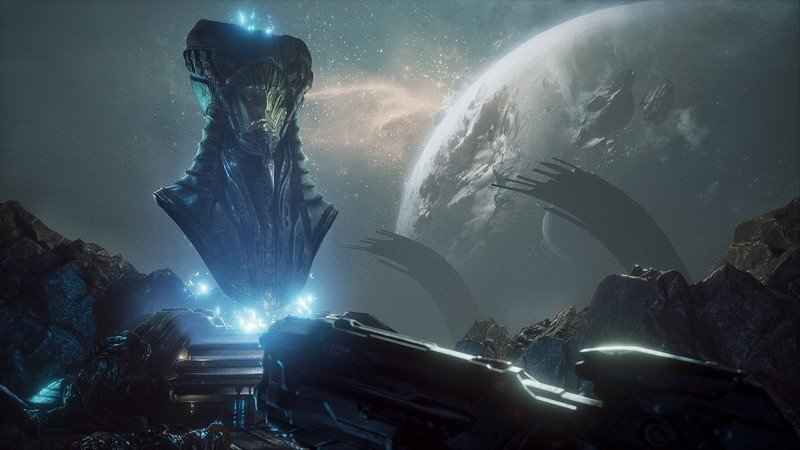