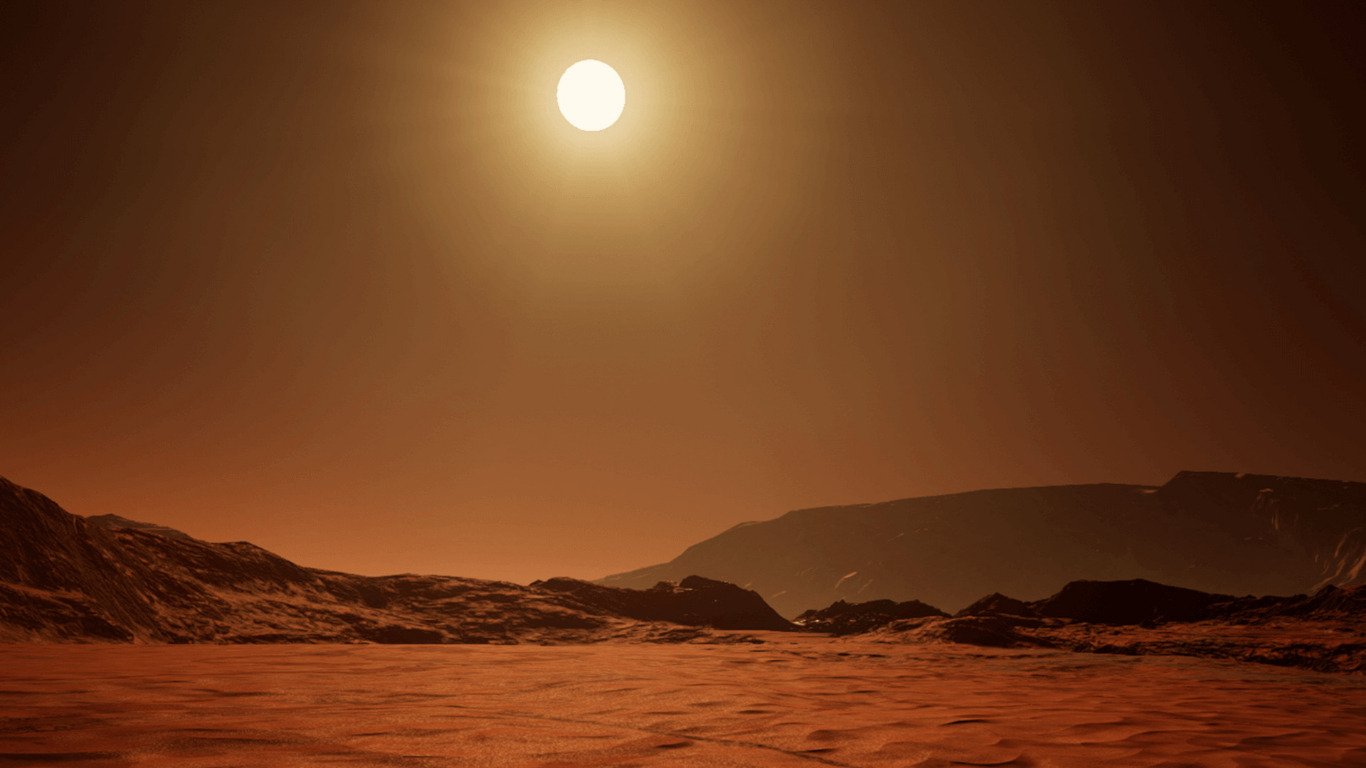 18 Relax Tracks
YouTube Brrowser for to hear your own music 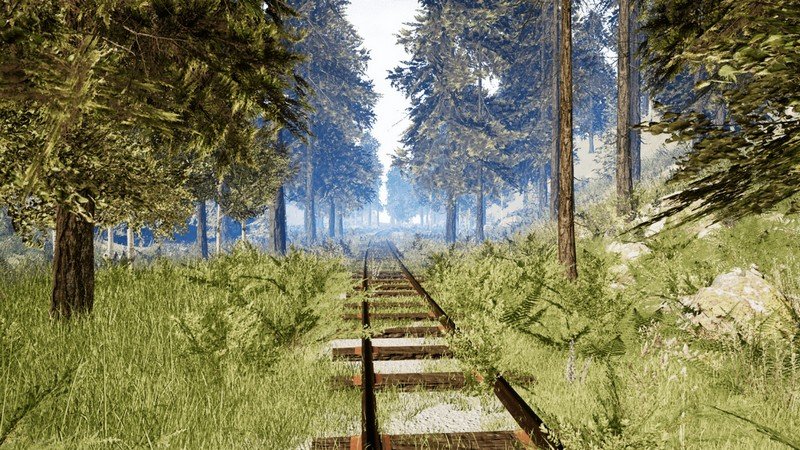 R
Jan 31, 2020
★
There is no ability to actually smooth “walk” around- its teleport only. However the art asssets are low res and ugly to look at so you probably won’t want to stick around long anyway- it definitely feels like a bunch of cheap assets were thrown together.

There are 6 environments- the mountain temple is the best simply because there’s at least some complexity and visual interest which could be pretty good if it was expanded. The train track environment similarly could look alright but is repetitive and the lighting is boring. The desert is basically a skybox as there’s no set dressing and the oasis isn’t much better. The ocean one at least has some fish and an eel that clips into its rock. The last area feels like something out of a horror game; decorated with dead trees and rubble with a creepy childrens park.

Dan
Oct 04, 2019
★
Poor quality visulals and no ability to “walk” only teleport mar this. Try “Reaching for Petals” instead.